After Nexon managed to score four stars in the earlier test, Tata improved the safety features by including  seat belt reminder (SBR) as standard offering for both driver and passenger. This time around, the Nexon also underwent a side impact test for compliance with UN95 side impact protection requirements. 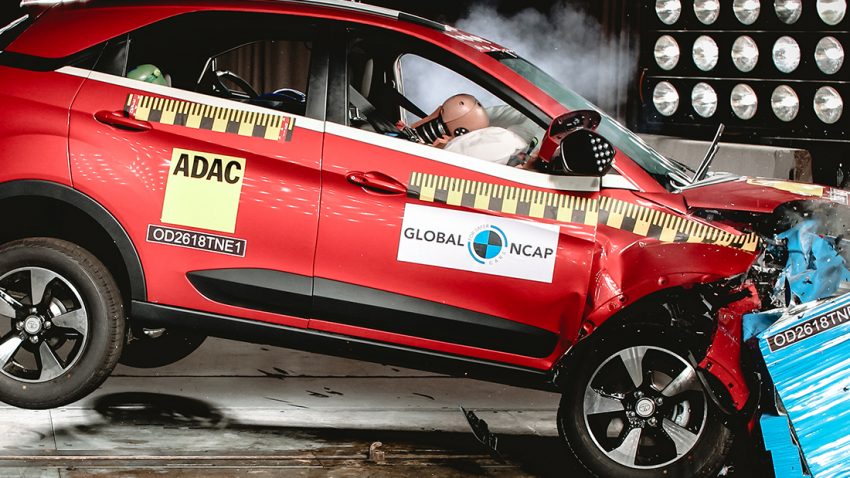 Compared to the older test, the new Nexon scored 16.06 points out of the total 17, as opposed to the 13.56 points scored before. The children protection values remain the same though. The new five star ratings are applicable to the Nexon model  produced from 7 December 2018 onwards. The bodyshell integrity of the Nexon was regarded as “stable” too.

David Ward, the Secretary General of Global NCAP, while commenting on the Nexon’s success, said:

“This is a huge landmark for car safety in India. Congratulations to Tata Motors for achieving India’s first five star rating for adult occupant protection. The Nexon was engineered in India and this shows the huge capability of the domestic industry to achieve excellence in safety design and performance. With the Nexon, Tata has shown the global car industry that to achieve five stars you can “make in India”. Global NCAP is looking forward to many more Indian five star cars and further improvements in both pedestrian protection and crash avoidance.”

Tata Nexon is available in 1.2 liter petrol and 1.5 liter diesel engines with manual as well as automatic transmission variants on offer. The Nexon crossover SUV is priced from INR 6.37 lac (PKR 12.3 lac) for the base variant and goes as high as INR 10.77 lac (20.8 lac) for the top-spec variant. 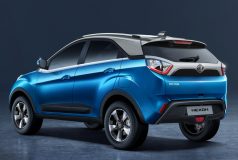