Proton Exora has been spotted testing on the roads of Lahore for the first time. Earlier this year Al-Haj Group of Pakistan have signed an agreement with Malaysian automaker as the exclusive authorized distributor and assemblers of Proton branded vehicles in Pakistan.

The vehicle was spotted by our fellows at DemLahoriGuys, and upon approaching officials from Al-Haj, it is confirmed that the testing of these vehicles have already commenced. The vehicle bearing the registration number BNR-688 (Sindh) was verified from the excise and taxation website, also confirms that its owned by Al-Haj FAW Motors Private Limited and is not a one-off random import. 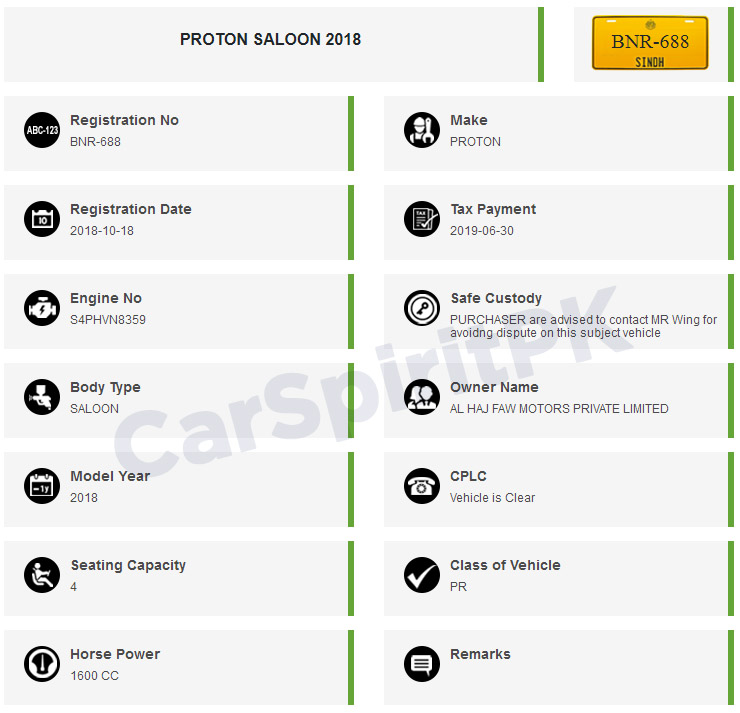 As per the agreement, Al-Haj will introduce modern and technologically advanced vehicles including hatchbacks, sedans, crossovers, SUVs and MPVs in Pakistan. Reportedly Al-Haj has also acquired land for a separate assembly plant for Proton cars in Karachi. 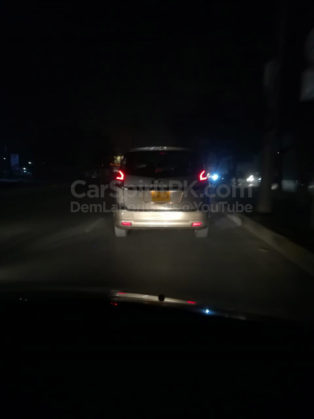 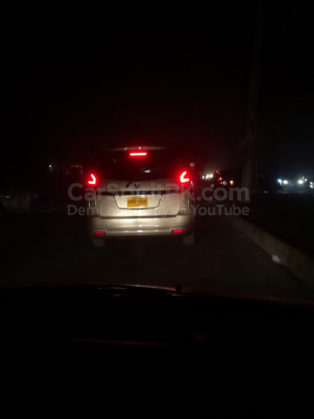 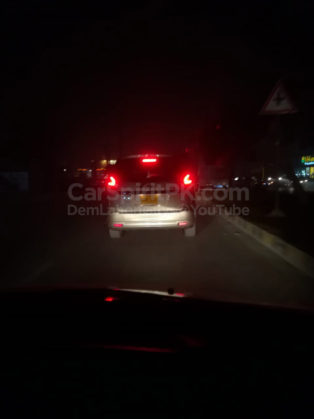 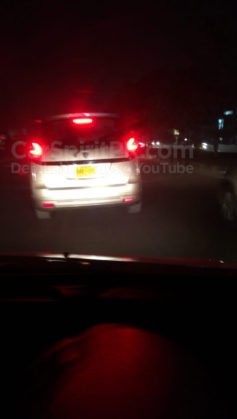 Proton Exora is a compact 7-seat MPV that packs a 1.6 liter 125 hp engine under its hood. As per our information, in addition to the Proton Exora, the third generation 1.3L Proton Saga subcompact sedan is also going through the testing phase in Pakistan. 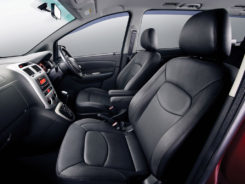 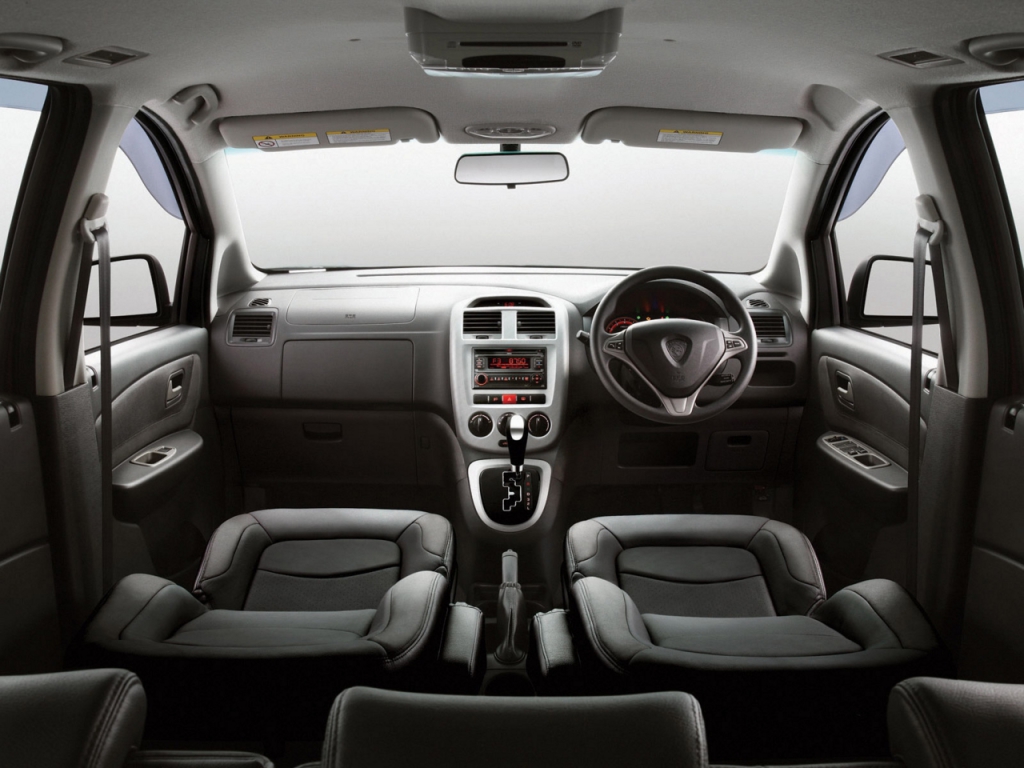 It’s definitely a great development as this will be the first time after the implementation of new Auto Policy that we are going to witness quality cars that are actually targeted towards mass market buyers in Pakistan. A 1.6 liter MPV and 1.3 liter sedan will sure generate some healthy competition in our market, and once again Al-Haj seems to be taking the lead.

This is a developing story and will be updated accordingly, stay tuned to CarSpiritPK for more information on Proton cars in Pakistan.