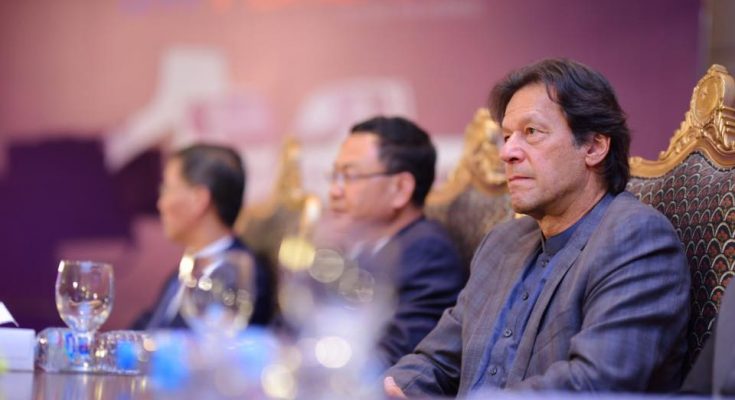 “Initially, they will employ 5,000 Pakistanis in their plant which will eventually increase to 45,000” he said. The PM said that the government had also asked China to transfer technology so that Pakistan could further develop its industries. He revealed that institutes will be established to train technicians in order to produce specialized labor. 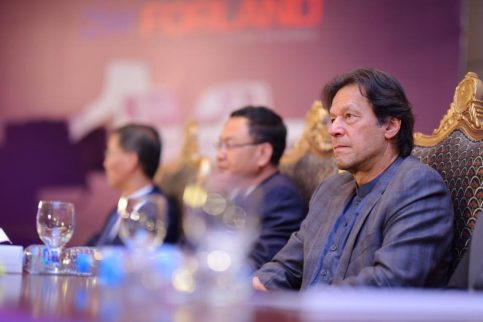 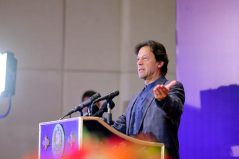 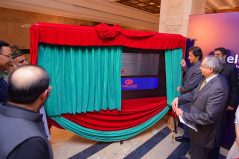 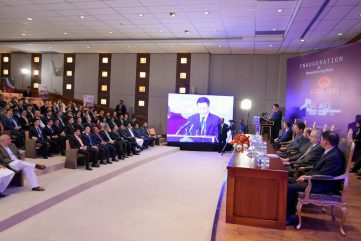 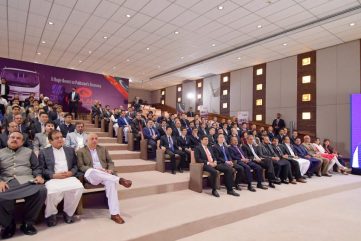 The prime minister regretted that manufacturing of products in Pakistan had decreased because the country “kept buying everything from the world and sold nothing”. He admitted that the country was going through a rough time, but told the nation “not to worry because this is a period of adjustment”.

The PM reiterated the need to attract investments in the country and said that many people were interested in investing in Pakistan. He also assured that an increase in exports and investments will lead to a decrease in dollar rate. The premier added: 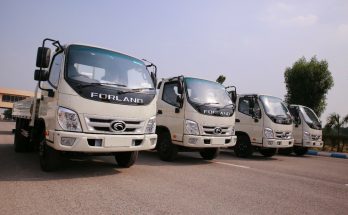 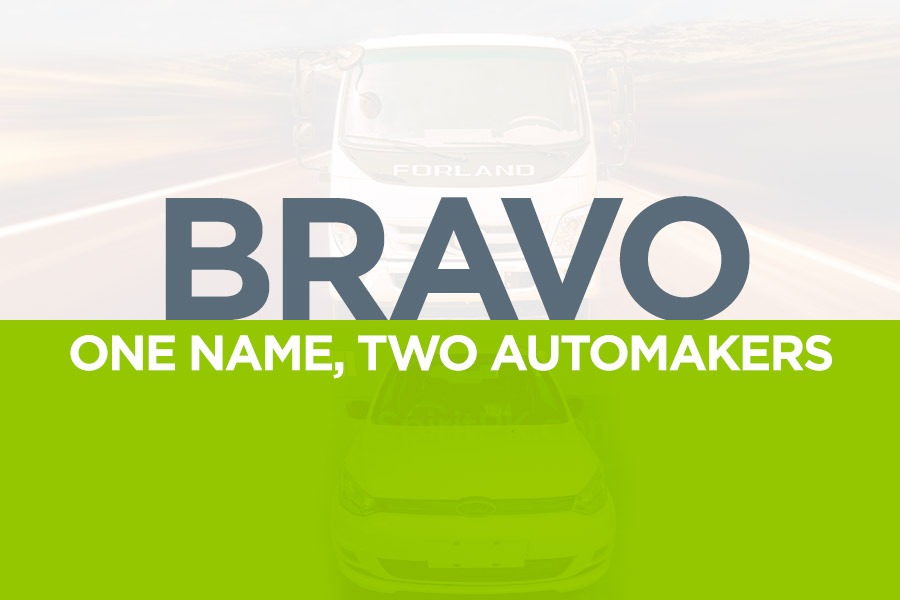 Bravo- One Name, by Two Automakers 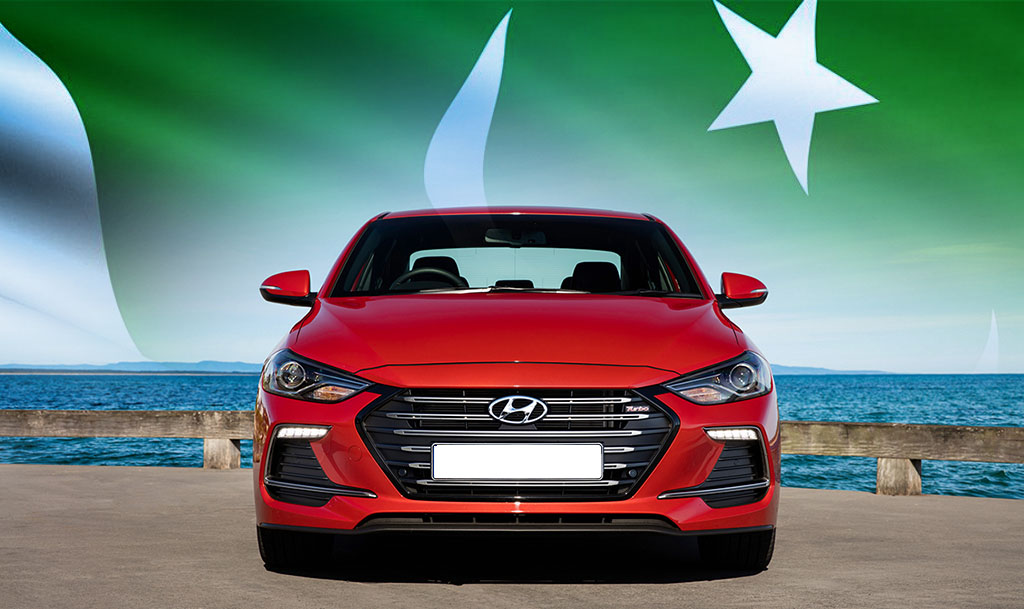 Hyundai to Set Up Automobile Assembling Plant in Pakistan