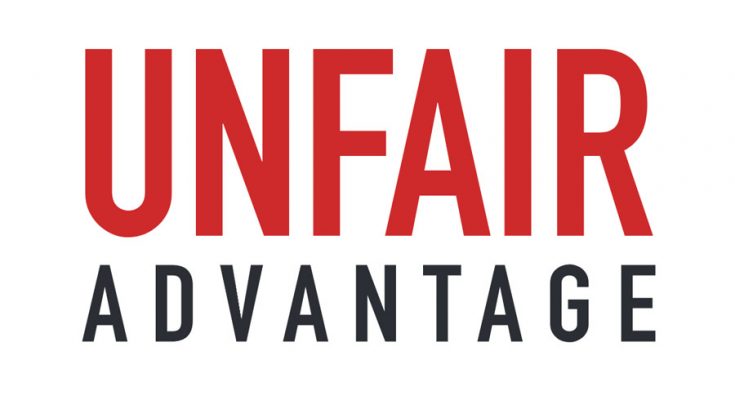 Chinese, Korean and French car makers have strongly opposed the move by Pak Suzuki seeking same benefits/incentives that are marked for new players under the Auto Policy 2016-21.

Now the company, while recently celebrating the 2.0 million sales milestone has re-approached the government to get the Greenfield investment status and hinted to set up a second assembly plant with an estimated investment of $460 million.

This demand by Pak Suzuki has created quite a debate at the Auto Industry Development Committee (AIDC) meeting held in Islamabad on Wednesday when all existing and new automakers received a copy of the two-page letter which had been sent by Pak Suzuki to the Prime Minister Imran Khan a day earlier. 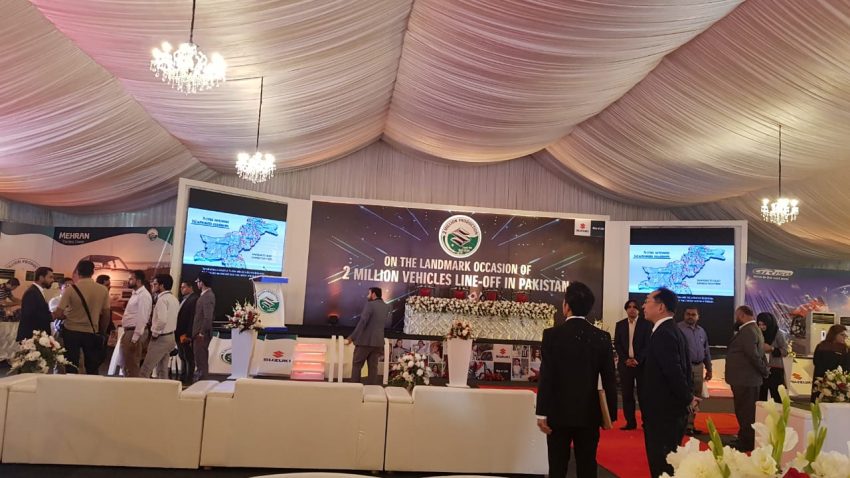 In the letter, Pak Suzuki maintained that ‘if Greenfield investment incentives are given to Pak Suzuki, then the company will invest in setting up state-of-the-art green field plant and introduce new and advance models’.

It was decided that the auto policy, once implemented will not be changed for at least 5 years. However, the government will have to amend the Auto Policy 2016-2021 to provide benefits to existing assemblers. But if the government grants the Greenfield status to Pak Suzuki, or introduce any changes to the policy, it will be a huge credibility loss for the government policies. Furthermore it will create a negative impact on the new investment as there won’t be any attraction for newcomers to invest in the auto sector.

In Greenfield investment status, a major incentive for new investors is reduced 10% customs duty on non-localized parts for 5 years, which is only one-third of rates available to the existing players. Similarly, localized parts can be imported by new entrants at 25% duty for 5 years, nearly half of the rates being applicable to the existing players.

The government has also allowed one-off duty-free import of plant and machinery for setting up an assembly and manufacturing facility under the Greenfield investment category. It has also permitted import of 100 vehicles of the same variants in the form of completely built units (CBUs) at 50% of the prevailing duty for test marketing after the ground-breaking of the project.

rightly so. they DONT deserve any incentives
they deserve to be kicked OUT !

Government if ready to take another u-turn be it, we will oppose the decision, and the New comers will take them to courts for this, don’t do it, it’s going to another embarrassment for all of us..