Honda will launch Vezel Touring edition in Japan on 31st January 2019. The Japanese automaker has released the first details of the latest offering for their domestic market ahead of the launch.

With the Vezel Touring, Honda will start offering the 1.5-liter VTEC Turbo in the Vezel in Japan. The company had already introduced this engine with the Euro-spec version (HR-V Sport), that made its debut at the 2018 Paris Motor Show in September. 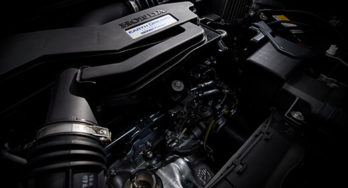 Honda hasn’t released specifications of the 1.5-liter VTEC Turbo engine for the JDM-spec version. In the Euro-spec version however, the turbocharged four-cylinder engine produces 180 hp of power, while the torque varies from 220 Nm for the CVT, to 240 Nm for the 6-speed MT version. 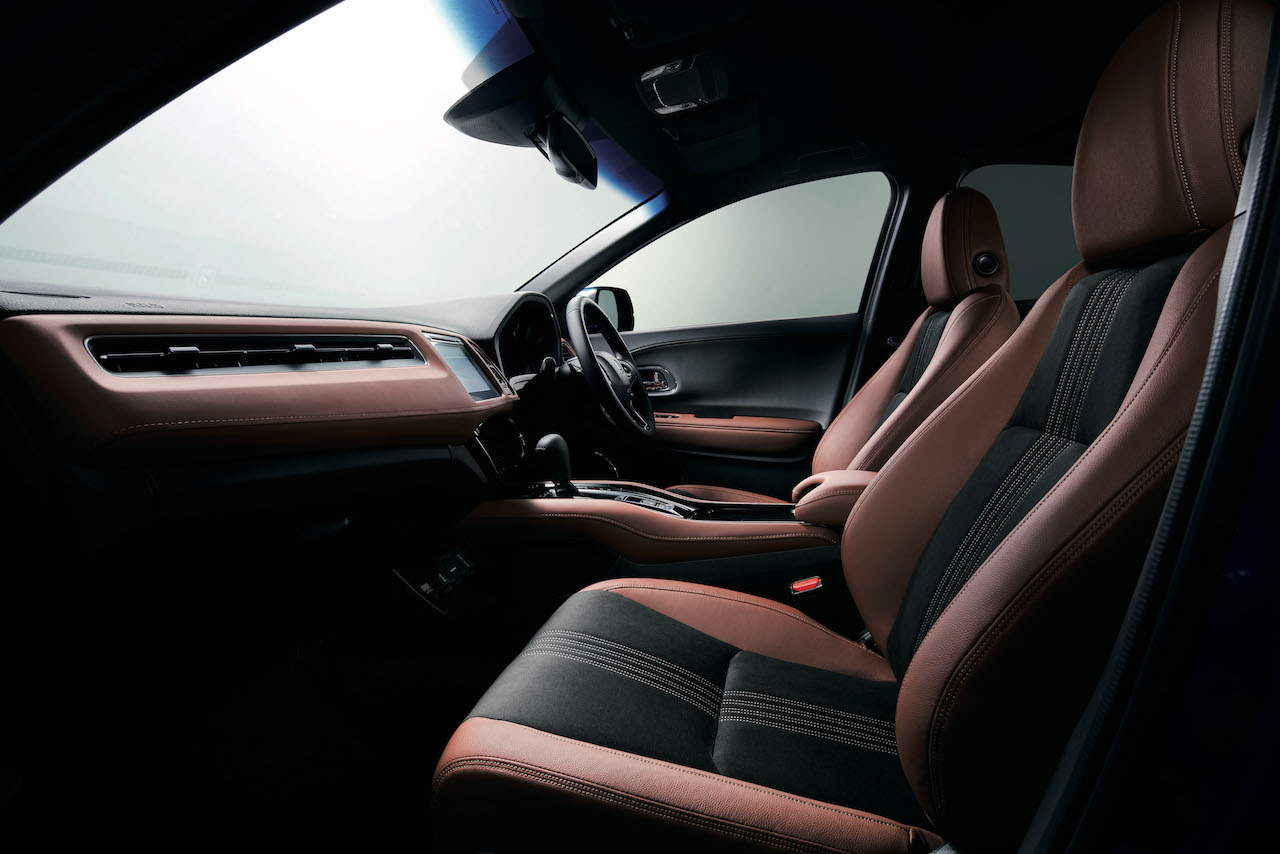 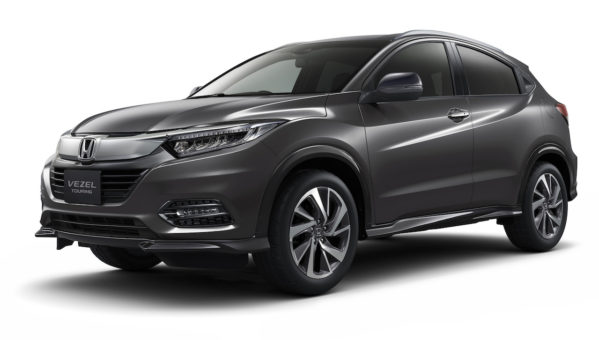 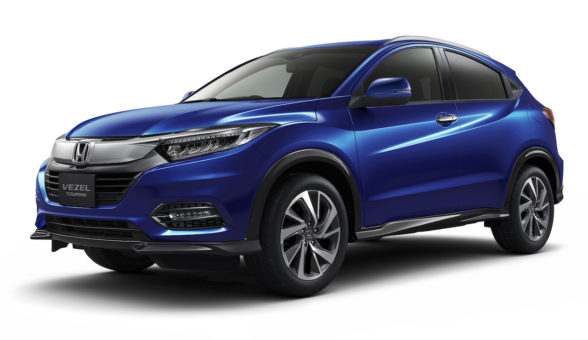 Launched back in December 2013, Honda Vezel has completed five years of production in Japan. As of November 2018, its cumulative sales in Japanese domestic market stood at 3,60,000 units. These new iterations (Vezel Sports/ Touring) are being considered as farewell versions since the Japanese automaker is expected to introduce the next generation model towards mid 2019.