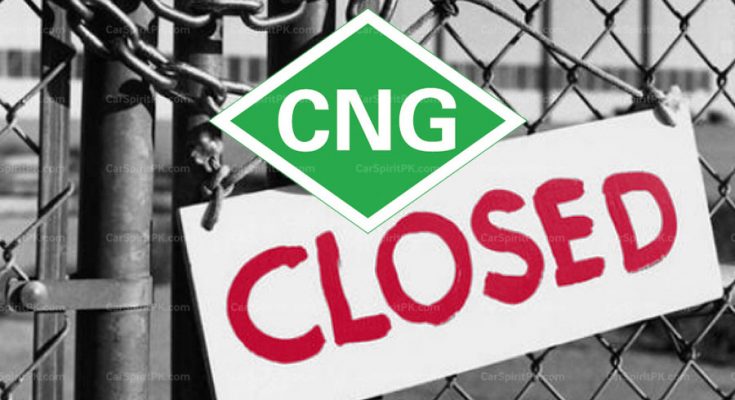 The government has decided to shut down all CNG stations for an indefinite time in Karachi & Sindh due to gas shortage. Commuters are facing immense problems because of the shortage of public transport on roads as the CNG is unavailable since more than 2 days already.

There has been a shortage in supply of gas in Karachi for the last four to five days. According to Sui Southern Gas Company (SSGC), its different gas fields including Tando Jam and Gambat have been suffering from a gas shortage. To overcome this situation gas supply to CNG stations will remain closed till further notice. 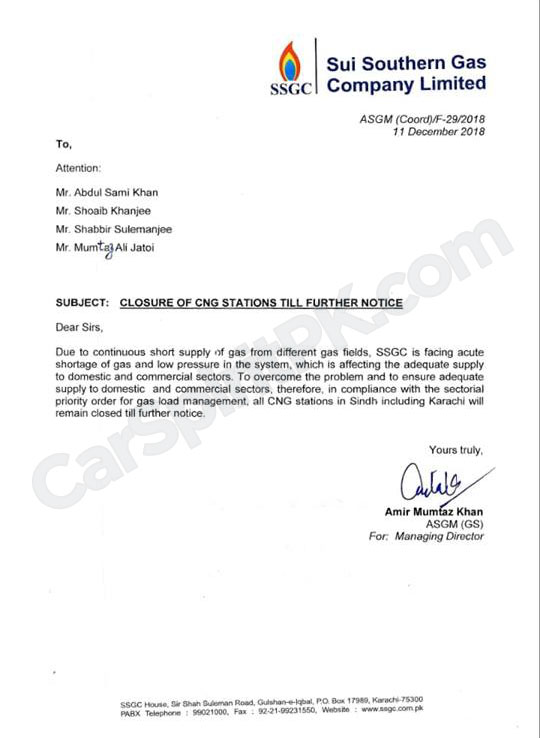 The factories and industries are feeling the pressure too. Workers come to factories but cannot do anything as there is no gas. According to SITE Association President, Saleem Parekh:

“It seems like a conspiracy of SSGC and bureaucracy to hamper our exports, which will pay heavy cost of lack of production.”

On Monday, the Sui Southern Gas Company has asked for a 14% increase in gas prices. The company asked the Oil and Gas Regulatory Authority (OGRA) to increase the price by Rs 84, taking it to Rs 671 per MMBtu.

Meanwhile CNG associations on Tuesday said they will carry out protest after SSGC announced to halt gas supply to CNG stations across Sindh for an indefinite period of time. A CNG association representative said that protest will be carried out on Wednesday outside the SSGC office against the repeated supply halt. The associations further threatened to block Karachi’s main artery Shahrah-e-Faisal if supply was not resumed. 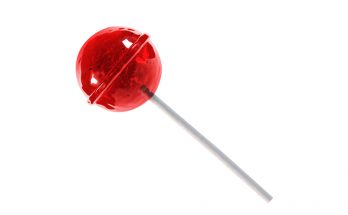 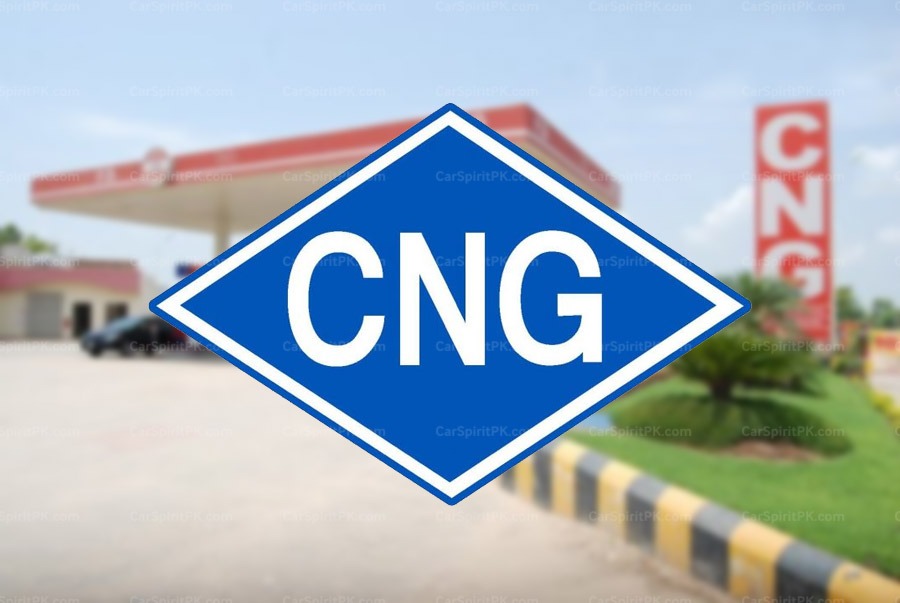