All New Supra Leaked by Toyota Germany Ahead of Debut

Although the official reveal of the 2020 Supra at Detroit Motor Show is just weeks away, Toyota is finding it hard to keep it under wraps. After a few images leaked last week, here are more of them.

Related: All New Toyota Supra to Debut at 2019 NAIAS in January

Toyota Germany have perhaps accidentally leaked the first “official” undisguised images of the production 2020 Supra via an email invitation to join a wait list to order the car. Apparently Toyota Germany has already pre-booked all of its allotted sales for the much-anticipated sports car, and prospective customers who want to reserve a car now have to queue up. 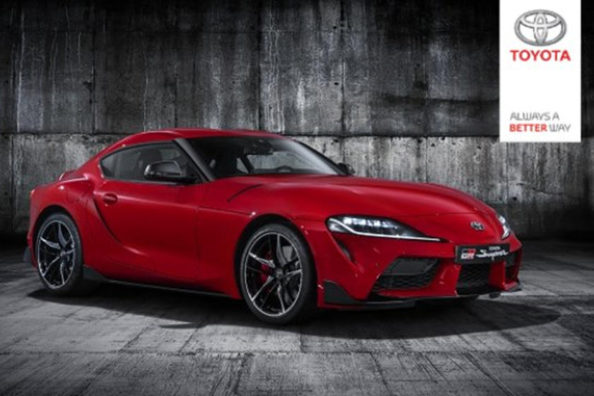 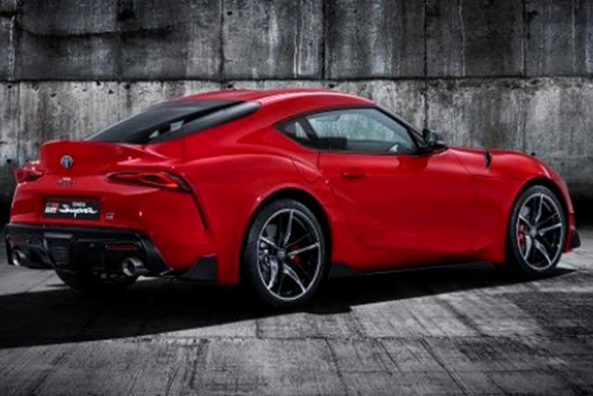 As per reports, signing up for the Supra waiting list on Toyota Germany’s website returns an email accompanied by two low-resolution images of the vehicle. The message reads:

“Thank you for signing up for the Toyota GR Supra waiting list. You’re only one step away, please just confirm your registration.”

The new Supra, that is being jointly developed by Toyota and BMW will be powered by 3.0 liter B58B30 in-line 6-cylinder turbocharged unit, that will produce 335 horsepower. A downsized BMW’s 2.0 liter B48B20 turbocharged in-line 4-cylinder unit, that produces a more sedate 262 horsepower will also be on offer. Both engines will come mated to an 8-speed automatic gearbox.

The Toyota Supra will be available for sale from mid-2019 as a 2020 model. The first car will reportedly be auctioned off for charity at a Barrett-Jackson event in January.