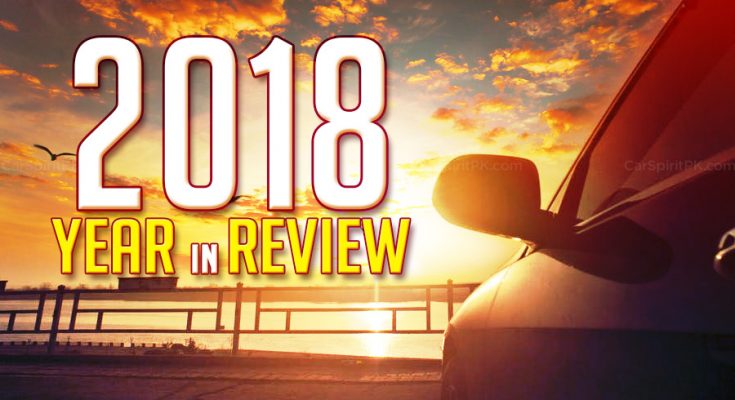 The year 2018 is nearing its end. It will probably be remember as the year of price hikes. Due to the constantly falling Rupee value against the US Dollar, car prices in Pakistan were revised almost 5 times with automakers revising their product prices up to Rs 250,000 on each model.

Apart from car prices, a lot of development took place as the Auto Policy 2016-21 continued to cast its affect on the industry. We take a month-wise recap of what happened in year 2018 both in terms of domestic as well as international perspective.

Toyota C-HR became the best selling crossover SUV in Japan. Only launched towards the end of 2016, the funky looking crossover sold more than 117,299 units in its very first year becoming Japan’s most favorite vehicle in the segment.

Indus Motors launched the new TNGA based Camry Hybrid in Pakistan on the 16th of January 2018.

The Liyari Expressway in Karachi became fully operational 15 years after the project was initiated.

Honda Atlas launched the CR-V 7-seat SUV as a CBU import in Pakistan.

Dewan stepped back into the vehicle production with the launch of Shehzore 1-ton pickup on the 25th of February.

Founder and Chairman of Geely Holdings of China bought a 9.7% stake in Daimler AG, the makers of Mercedes cars, becoming its largest single shareholder.

One of the major happenings during the year 2018 was that the tests conducted by Oil and Gas Regulatory Authority (OGRA) confirmed that petrol in Pakistan is harmful for engines, environment & health due to the excessive presence of chemicals in petrol. In November 2017, Honda Atlas had filed a complaint to OGRA accusing fuel suppliers including local units of Shell, Total as well as Pakistan State Oil (PSO) that their additives appeared to be damaging engines in its vehicles.

Ghandhara Nissan Limited (GNL) was awarded the ‘Brownfield Investment Status’ by the government for revival of their assembly plant in Pakistan. Ghandhara along with Nissan also hosted a press conference in Karachi to officially announce its entry in Pakistan.

Nissan to Begin Datsun Production in Pakistan with Ghandhara

Toyota and Suzuki made their first announcement regarding to cross badge their vehicles in India. As per the agreement, Suzuki will supply the Baleno and Vitara models to Toyota, while Toyota will supply the Corolla model to Suzuki.

Toyota and Suzuki to Cross-Badge Vehicles in India 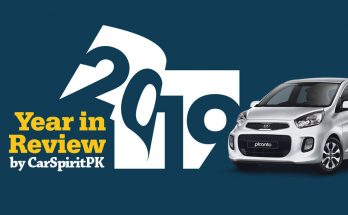 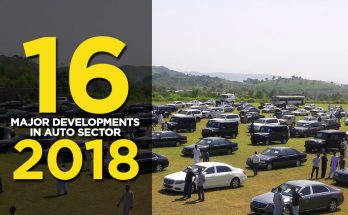 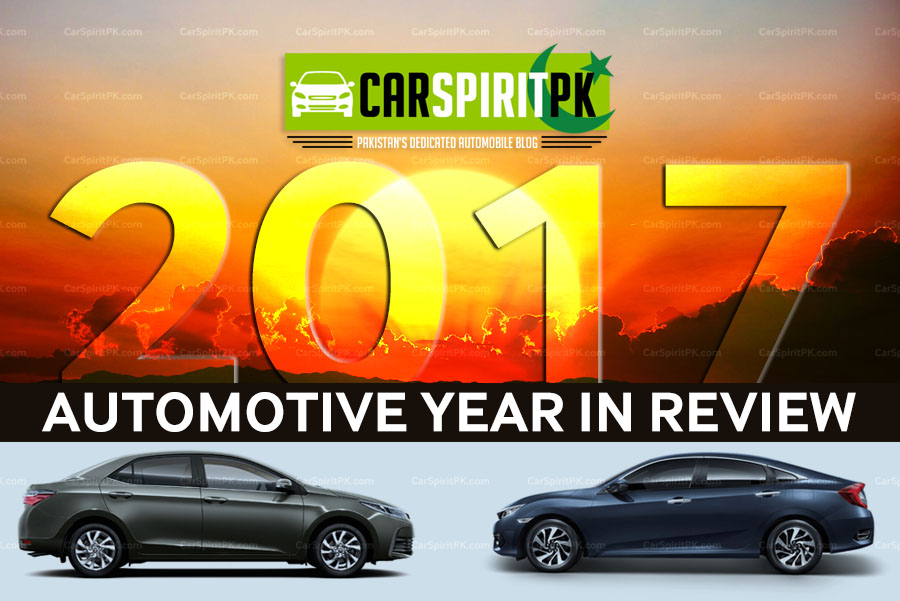