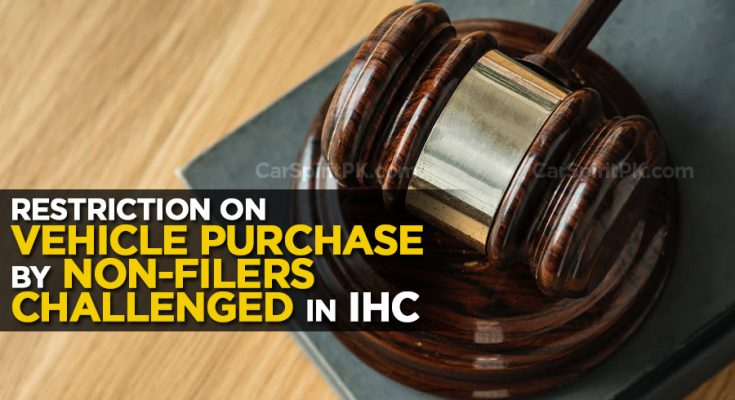 A petition has been files in the Islamabad High Court (IHC) on behalf of an auto dealer against the government’s policy that restricts non-filers of income tax returns from purchasing new vehicles.

Arguing before Justice Aamer Farooq on behalf of Amir Awan, an authorized dealer of Indus Motor Company Limited, the counsel said the recent amendment to the Finance Act 2018 barring the non-filers from buying cars was a blatant violation of the Constitution.

Dr Awan through the petition requested the IHC to set aside the recent amendment to Section 227-C of the Income Tax Ordinance, calling it “discriminatory” in nature that was “adversely affecting millions of people” across the country.

The counsel said his client had been lawfully dealing in Corolla, Hilux, Fortuner and other vehicles for the past 18 years in Islamabad. But due to the government’s recent policy, the excise and taxation department refused to register 4,641 vehicles which were purchased even before the proliferation of the law, the petitioner claimed.

According to the petition, it is only in relation to motor vehicles and immovable property above Rs 5 million that impediments have been introduced in transaction with or by non-filers. This is a clear violation of Article 25 of the Constitution, as there is no reasonable justification based upon any objective criteria or intelligible differentia so as to introduce such a hindrance only on immovable properties and motor vehicles, the petition claimed.

Dr Awan through the petition argued that as the amendment only targeted one class of business, which was the car industry, it was discriminatory and hence liable to be declared as ultra vires to the Constitution. He argued:

“Just because a person is able to purchase a motor vehicle does not necessarily mean that he shall have taxable income in a particular tax year. A motor vehicle is purchasable through instalments or upon yearly savings or by acquiring a loan or as a gift. The data and details of motor vehicles purchasers are very much available with the FBR/taxation authorities and, therefore, the onus is upon the taxation authorities of the FBR to conduct their own investigation.”

The petition asserted that the finance division, excise and taxation department and FBR had already been charging “a number of indirect taxes on motor vehicles”. The IHC was requested to set aside the amendment to Section 227-C of the Income Tax Ordinance. After hearing the arguments, Justice Farooq issued notice to the attorney general and adjourned the hearing for a period of two weeks. 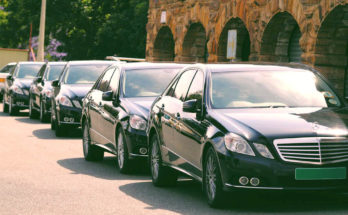 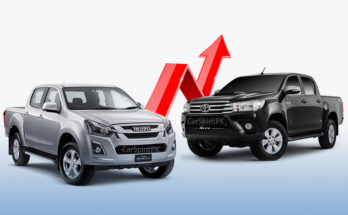 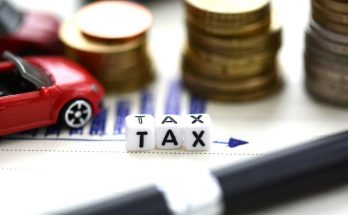