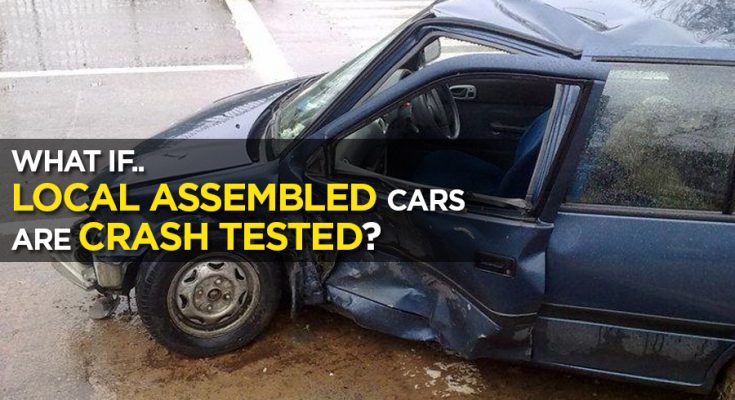 These days, a positive crash test score is mandatory for any car to be eligible to be sold in developed countries. Crash testing for vehicles is considered extremely important in helping minimize losses such as deaths, injuries, and property damage from vehicle crashes that occur on the roads.

A crash test for vehicle safety is a type of destructive testing undertaken to ensure that standards for safe design with regards to crash compatibility and crashworthiness are followed for different transportation modes. There are multiple kinds of crash tests for vehicle safety undertaken to provide the necessary information and guidance to vehicle owners. Examples of crash tests are frontal impact tests, an offset test, side impact tests, a roll over test and roadside hardware crash tests. 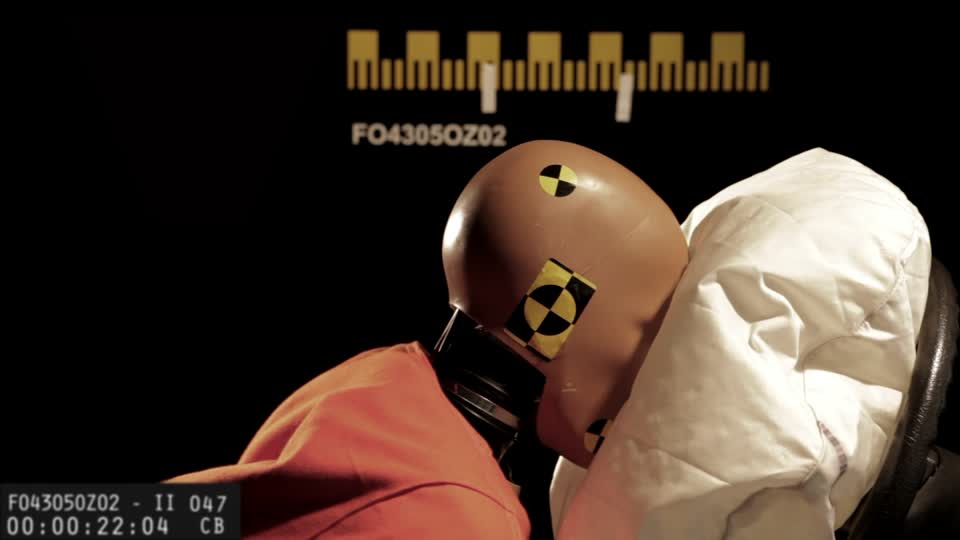 Crash tests are usually conducted by nonprofit, independent scientific bodies, educational & research institutions or specific vehicle safety organizations. Obviously government’s safely regulations play a pivotal role in providing safe transportation to its citizens. In developed markets, due to strong safety requirements, automakers have to be vigilant about the quality of vehicles produced and their (safety) equipment on offer. Vehicles that fail to comply with safety standards are simply not allowed to be sold in that country.

However, since no such regulations exist in emerging markets or say developing countries, automakers are least bothered to provide necessary safety equipment or pay attention to the built quality, after all – it’s all about doing business. A recent eye-opening crash test result of Nissan’s NP-300 pickup truck became the headlines. The NP-300 that is marketed as ‘African Built- African Tough’ in South Africa managed to secure a terrible zero star rating from latest Global NCAP crash tests.

David Ward, the Secretary General of Global NCAP was absolutely livid with the result. Ward stated:

“It is astonishing that a global company like Nissan can produce a car today as poorly engineered as this. The NP300 is ridiculously misnamed as its body shell has collapsed. Nissan also claim the car benefits from a so-called ‘safety shield,’ but this is grossly misleading. Our test shows that the occupant compartment completely fails to absorb the energy of the crash, resulting in a high risk of fatality or serious injury.”

But this isn’t the first time a renowned manufacturer has compromised its reputation by introducing a substandard product for emerging markets, labeling it as ‘safe n sound.’ Earlier examples of Renault Duster for Indian market achieving 0 stars when its Latin American versions showed better results and the South African Datsun Go+ scoring 1 star already exist. This affirms the fact that automakers don’t pay a heed when it comes to offering products in emerging markets where regulations aren’t strict enough.

This does lead to conclusion that if you are driving a car that has a positive crash test score elsewhere, doesn’t necessarily mean it will have the same result when tested. Now coming to Pakistan, the standard of cars assembled here is yet to meet export standards. It’s no surprise that crash tests are conducted here too, however they are tested in real life situations on public roads and the results is analyzed on injured or departed human beings rather than on crash dummies. Each day you will come across pathetically built machines having no structural integrity whatsoever being involved in accidents resulting in death or severe injuries to the occupants, the pedestrians, and damage to public property.

Although we do have formulated an automobile development policy– finally, which has been able to attract a few automakers to come & invest in our country. We are yet to define proper guidelines about what should be sold here and implement any sort of emission, active & passive safety requirement, or vehicle recall mechanism in Pakistan. 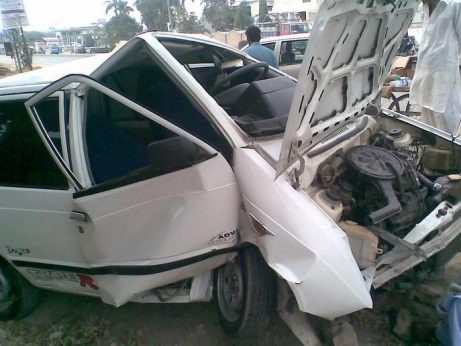 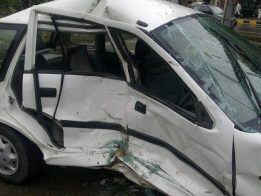 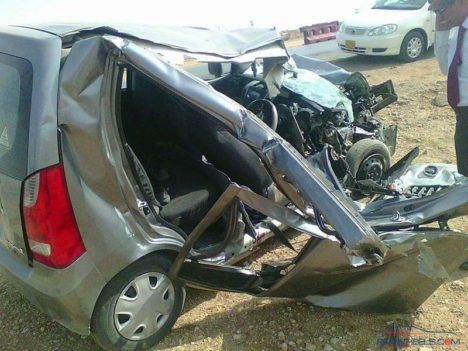 Assuming what happened to the so called African Tough Nissan NP-200 pickup which achieved 0 stars, how much do you think cars assembled in Pakistan will be able to score? Perhaps Global NCAP would need to formulate a new scoring criteria that rates the vehicle in negative, else even a zero might become an achievement for automobiles sold in our country.

Fawad Ch recently tweeted that GoP is looking to set up a vehicle testing facility. Such articles and points should be compiled and sent to MoS&T for inclusion in consideration for such a facility.

The government has played the role of these assembler’s salesman for long. Perhaps it should change its role to protect the interests of the tax paying consuners rather than these assembler corporations.