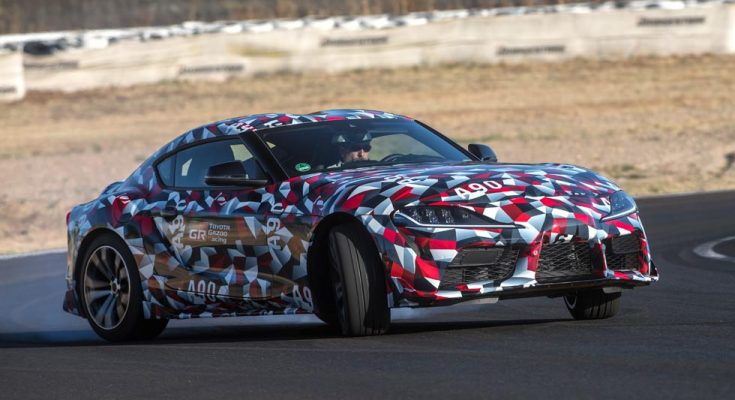 After revealing the GR Supra Racing Concept earlier this year at the Geneva International Motor Show, followed by a number of teaser photos, Toyota has now announced a reveal date for the production-model Supra. 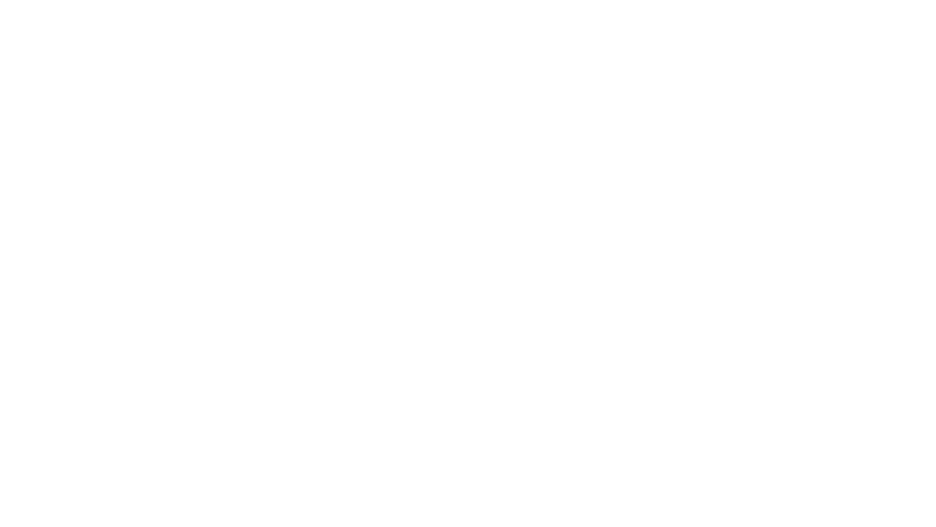 The highly-anticipated 5th generation Supra will be making its world premiere at the upcoming 2019 North American International Auto Show (NAIAS) in Detroit, to be held from 14th to 27th January 2019.

Throughout 2018, Toyota has consistently revealed teasers of the upcoming Supra. In fact, they even brought a camouflaged prototype model to the Goodwood Festival of Speed, giving show goers a chance to see the next-gen Supra in action. More recently, in October, the Supra also took part in VLN Endurance Championship Nürburgring, Race 9 and completed the race, as part of the vehicle’s development activities.

As per recent reports, the Supra will be powered by two BMW engines, bear in mind the new Supra is jointly developed by Toyota and BMW. The first engine is the well known B58B30 in-line 6-cylinder turbocharged unit, that will produce 335 horsepower. The second engine is BMW’s B48B20 turbocharged in-line 4-cylinder unit, that produces a more sedate 262 horsepower. Both engines will come mated to an 8-speed automatic gearbox

Deliveries of the new Supra will begin globally in the first half of 2019. Stay tuned to CarSpiritPK for more information. 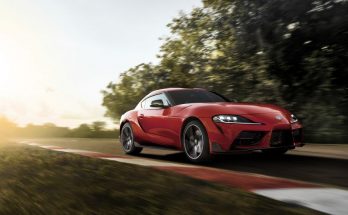 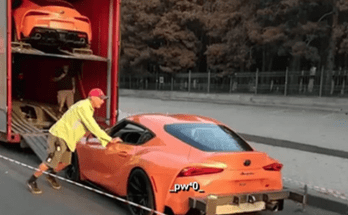 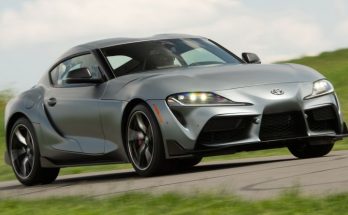