In terms of appearance, the R7 EV retains its main design styling from the regular R7, but with certain change off course. Such as, a closed grille up front, that is commonly used in new energy vehicles, and blue elements are added around the bumpers, mirrors and side protective moldings. Both the front and rear bumpers gets a new design treatment to add to the sportiness. 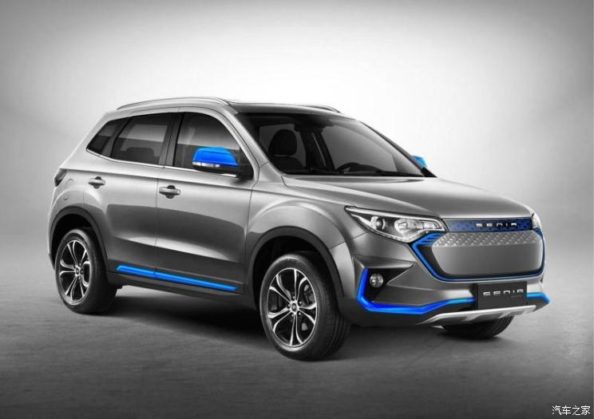 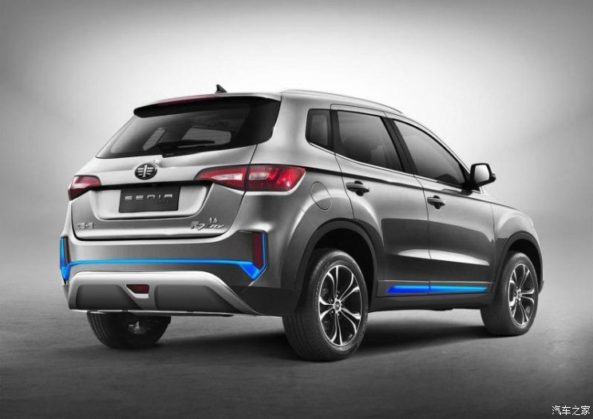 In terms of dimensions, the length, width and height are 4305/1780/1655mm respectively and the wheelbase is of 2600 mm. In terms of power, the R7 EV will be equipped with a permanent magnet synchronous drive motor with a maximum power of 109 hp (80 kW) and a peak torque of 228 Nm. It comes equipped with a ternary lithium battery pack with a capacity of 50.64kWh. According to FAW, the R7 EV has a constant speed range of 460 km however the cruising range under the NEDC cycle is 375 km. 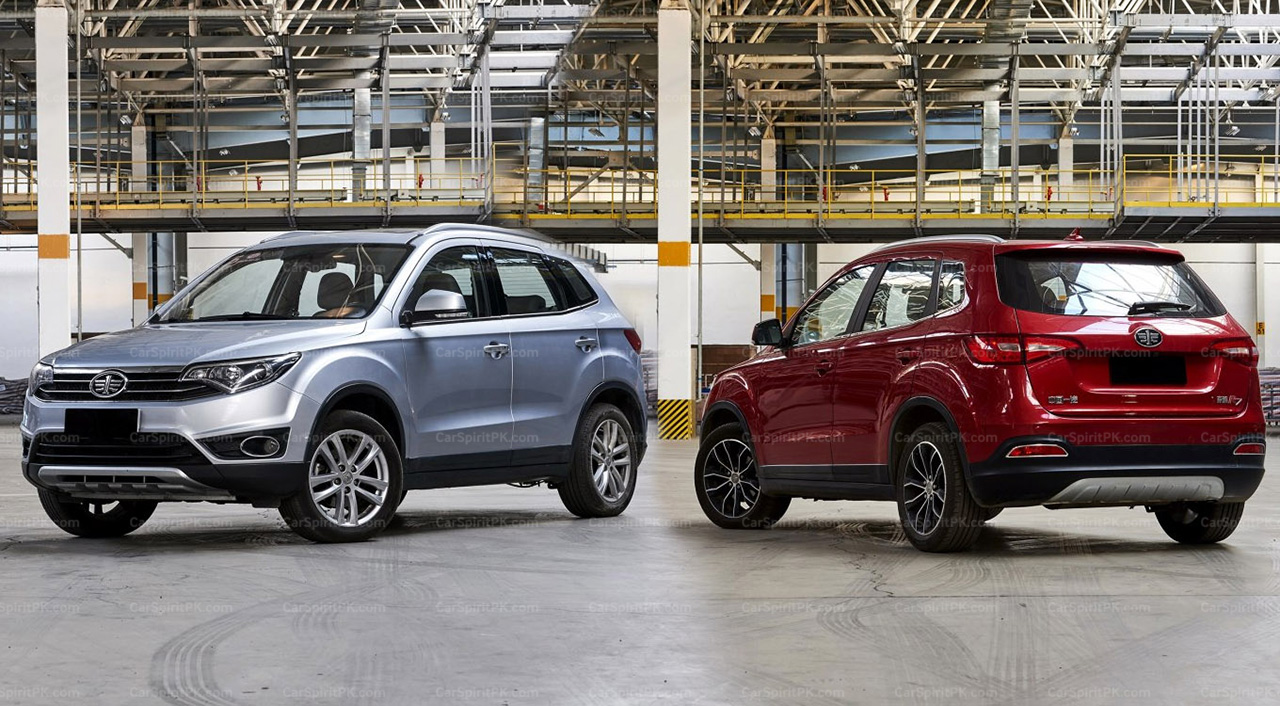 FAW R7 EV is priced at 179,800 yuan, however  after subsidies the final price is 121,800 yuan. Compared to its Besturn sister, the R7 EV is priced higher since it offers a longer driving range than the X40 EV.

Al-Haj FAW is in process of introducing the Senia R7 in Pakistan powered by a 1.6 liter gasoline engine somewhere in 2019. Stay tuned to CarSpiritPK for more updates.