Why The Next Generation Toyota Corolla Will Be Better Than Ever

Toyota Corolla is the most successful vehicle in automotive history. It is the world’s longest running nameplate with more than 45 million units delivered since it was first introduced in 1966. The Corolla is sold in more than 154 countries and according to the automaker, one new Corolla is delivered every 10 seconds.

Many people fail to realize that this highly popular model has different architectures in different markets. The Scion M in the US market and the Corolla hatchback sold in Europe differ in design from the Corolla that is sold in China and the US market. The Corolla sedan and wagon in the Japanese market are made using a different design platform.

Till the 11th generation, the Corolla sold across the globe was basically the same, but with the 11th generation, Toyota was engaged in a drive to localize products and came up with different variants of the same model for different markets and there were three different Corollas, based on regulation requirements and customer needs.

Toyota is now preparing to rectify this by rolling out a unified global platform for the 12th generation of its best selling model, the TNGA platform, with the G standing for global. The new Corolla hatchback, sedan and wagon will all be based on the same completely re-engineered global platform. 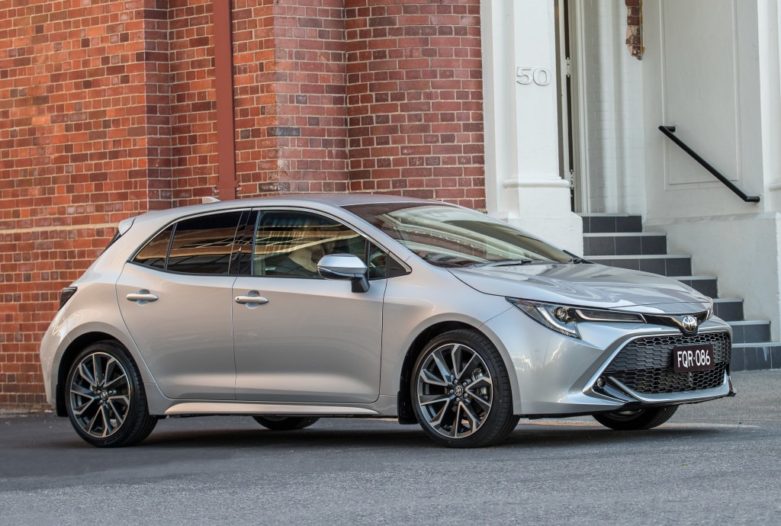 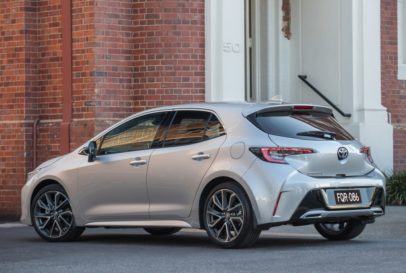 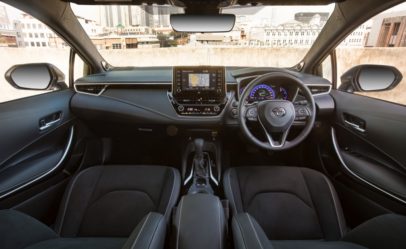 Corolla Chief Engineer Yoshiki Konishi said that the concept is now ‘Global One Corolla’. All the different variants of the Corolla have been migrated to the Toyota New Global Architecture platform as part of Toyota’s drive to build brand value and marketing power. From the manufacturing perspective, Toyota would be able to simplify product engineering and achieve better economies of scale. Konishi said:

“Previously, people expected different cars in different regions. But recently, regional demand and needs have been converging and getting closer.”

The use of the new global platform for manufacturing Corolla can also prove to be quite a challenge with Toyota needing to quickly convert all of its 16 plants which manufacture Corollas across the globe to the TNGA production setup. Konshi said that Toyota will have to revamp the production lines at these plants within a period of two years. This would be the first time that Toyota has upgraded a model in such a quick and expansive fashion.

Toyota expects that moving to the TNGA platform would significantly reduce costs, while leveraging better specifications and clever engineering for better performance.

An Exciting New Era for Corolla

While the Corolla is loved for its reliability and easy maintenance, it is perhaps understood that the car hasn’t been too exciting to drive nor the design used to be as fascinating and outlandish such as its closest rival, the Honda Civic which is loved for its sportier aesthetics and driving characteristics.

However Toyota says the 12th gen Corolla sedan will rectify this too. It will offer an enhanced driving experience like no other Corolla model produced before. Dr Johan van Zyl, President & CEO of Toyota Motor Europe says:

“The TNGA engineering and design philosophy brings a whole new dimension to our next generation C-segment models. Adding to Corolla’s renowned Quality, Durability and Reliability, it delivers the more emotional values that our customers aspire to, such as a distinctive design, interior refinement, rewarding driving dynamics and powerful yet efficient hybrid powertrains.”

According to Toyota, the Toyota New Global Architecture (TNGA) represents the foundation for all of Toyota’s future powertrain and vehicle development. It marks a revolution in the way the company designs, engineers and manufactures vehicles, and is integral to the company’s mission to build ever better cars that are more stylish, more enjoyable to drive and even safer.

And it’s not going to be about ABS and airbags only, the new Corolla will come equipped the innovative Toyota Safety Sense package that takes driver assistance to the next level. The new Corolla won’t just alert you to potential dangers – it will actually help and support in driving journey resulting in a more enjoyable and hassle-free drive than ever before.

Toyota’s Design Research studio president Kevin Hunter admitted that Toyota had a “rather bland design” in the past. Hunter said that there were two key points as to why Toyota had been making boring cars in the past. First was that the marque wanted to please everybody, which resulted for the cars to end in the middle design-wise – nothing really extraordinary.

The other reason Hunter pointed out was the large consensus-driven organization that Toyota has. With a lot of thoughts and opinions coming from different people, they had to compromise, which again led them to be in the middle. 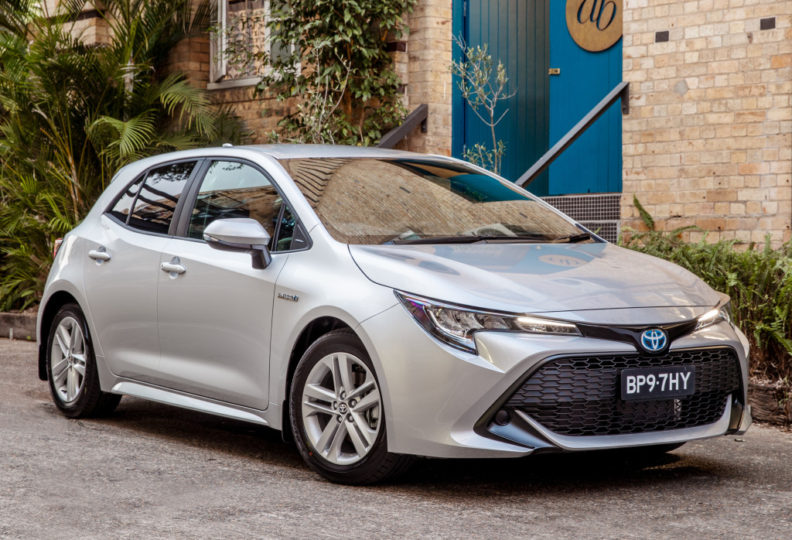 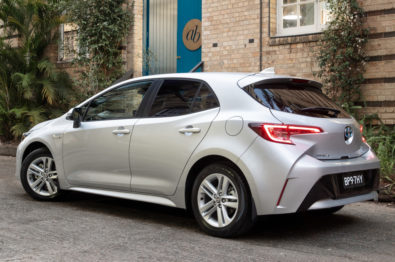 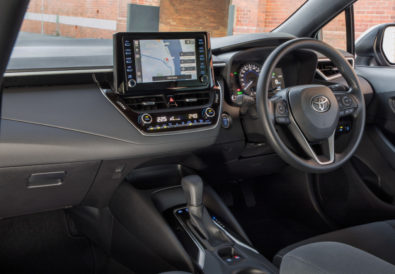 Fortunately, with a new directive straight from Toyota Motors Corporation president Akio Toyoda himself, the designers now have a greater position in the vehicle design process. Which means, no more boring designs now..

Related: Toyota has Filed a Patent for Next Gen Corolla Cross

However this wouldn’t have been possible without the TNGA platform. As Hunter puts it, the designers need the cars to have good proportions in order for them to be able to achieve a good design. The TNGA platform allowed that to happen with its lower center of gravity, more rigid frame, new suspension, and greater use of high-strength steel. Hunter adds:

“TNGA also liberates vehicle design, enabling rooflines and bonnets to be lower and resulting in each model being visually distinctive with more appealing proportions.”

Toyota says the all-new 12th gen Corolla sedan will be better than ever. It will be the safest, the most powerful, yet the most fuel efficient, the most fun to drive and perhaps the most beautiful Corolla ever produced.

The vehicle has already been introduced in some markets in hatchback and estate iterations, however the sedan is slated to be introduced in 2019. The 12th gen Corolla, as Toyota calls it, will mark a new era of success for the world’s most successful car in automotive history. 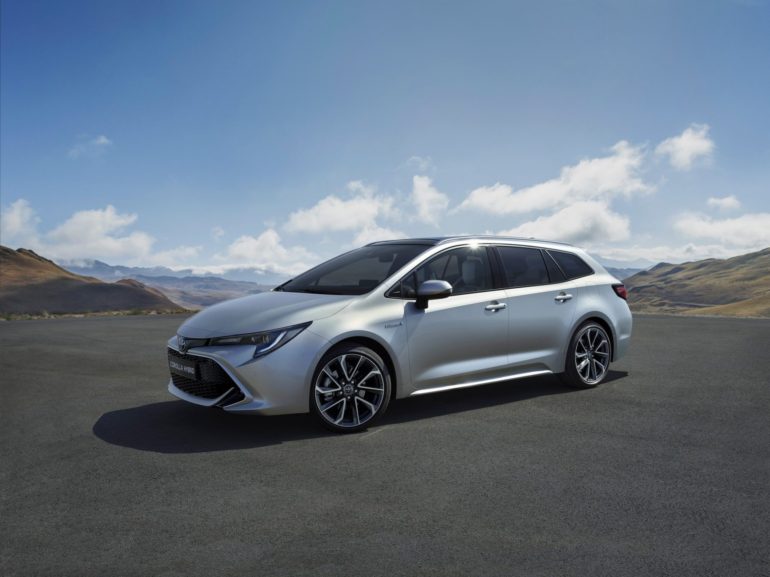 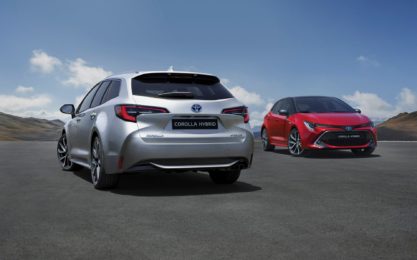 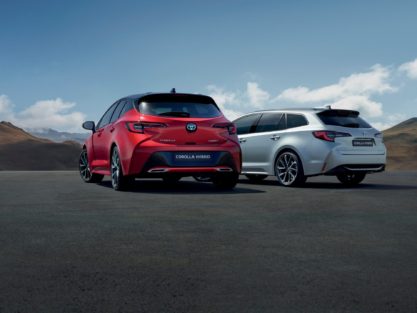 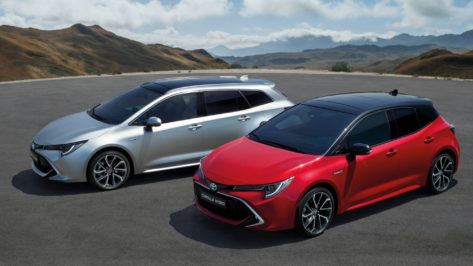 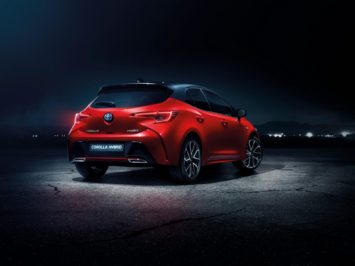 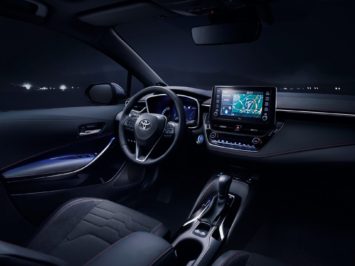 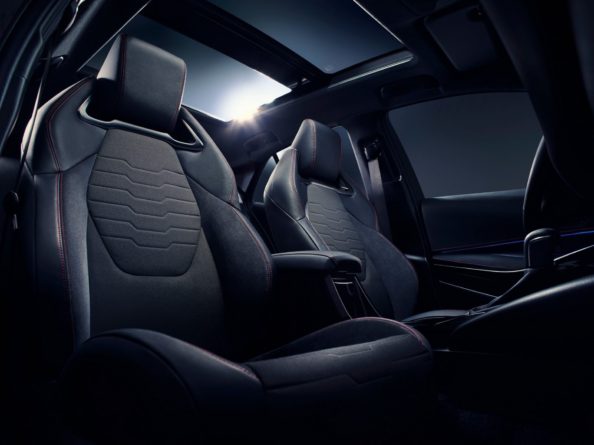 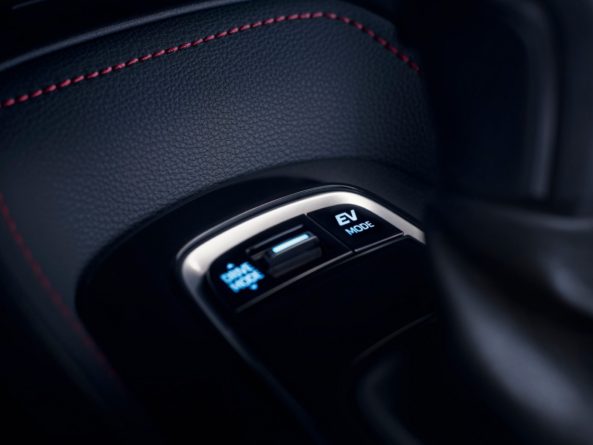