In September 2018, Pak Suzuki officially announced to discontinue the 800cc Suzuki Mehran effective from April 2019. The company is not taking further bookings of the popular hatchback according to the notification it sent to its dealers.

This gap created in the lowest segment of the market will now be filled by United Bravo, the 800cc hatchback originating from China which become astonishingly famous on social media ever since it was first leaked by CarSpiritPK in February this year.

The Bravo was the most anticipated vehicle of our market and people were anxiously waiting for its launch. The car has modern yet quite decent looks and is packed with features that were never offered with the hot selling Mehran. The car was officially launched in Pakistan on the 8th of September in a grand event held at Faletti’s Hotel Lahore. 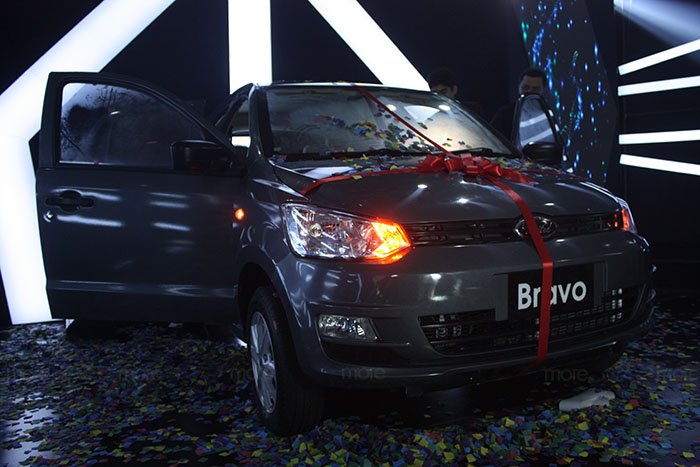 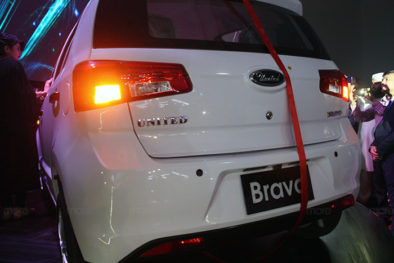 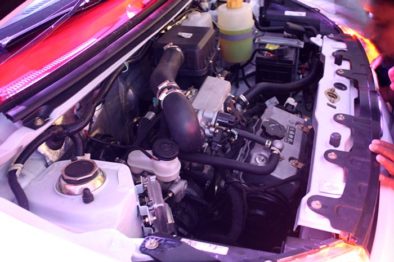 Now United Motors have put the Bravo hatchback on display across various cities of Punjab, whereas dealerships in other provinces/ cities will be opened very soon. United Bedian Motor Engineers is one of the authorized 3S dealership in Lahore which will handle Bravo’s sales, service and spare parts.

The United Bravo units available for booking are CBU imports, while according to Bedian Motors, the local assembled units will reach in a couple of months. The Bravo hatchback can be booked against a sum of PKR 200,000 while the remaining amount has to be paid 2 weeks prior to getting the delivery. Bravo’s ex-factory price is PKR 850,000.

On top of that Rs 7,500 will be charged in form of advanced income tax for tax-filers. It is imperative to mention that the car can be booked only by tax-filers as government has barred non-filers from purchasing new vehicles. 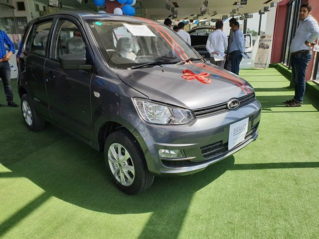 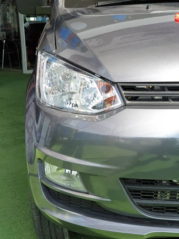 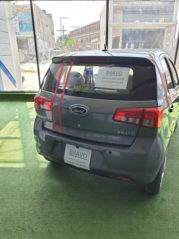 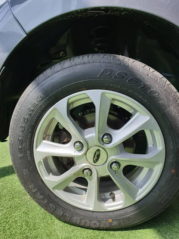 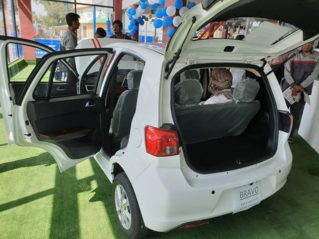 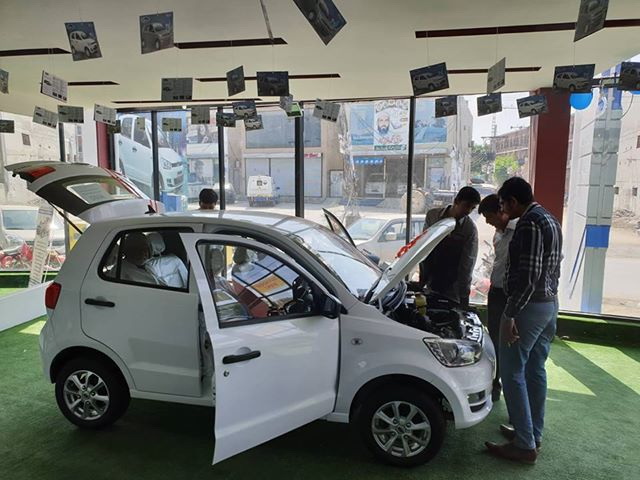 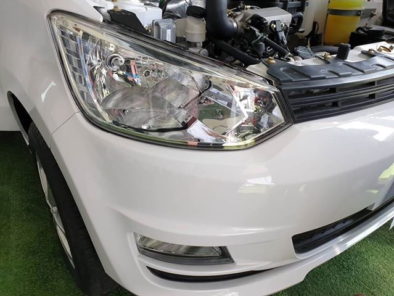 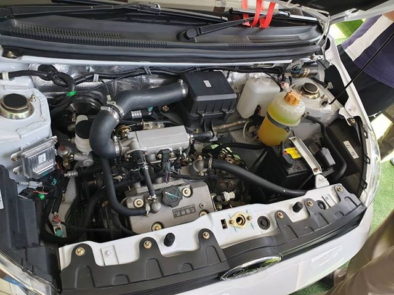 Powered by a replica 800cc Suzuki Mehran engine, the Bravo comes equipped with features such as air conditioner, electric power steering, power windows, interactive multimedia system, reversing camera, central locking, fog lamps, alloy wheels and foldable key. Furthermore it has a proper rear suspension setup with coil springs and dampers as opposed to the primitive leaf spring setup of Suzuki Mehran. Another thing worth mentioning is the presence of vacuum booster brakes which were again absent in Mehran.

Bedian Motors affirms that the spare parts will be available at their 3S center prior to delivery of their first unit. Further information related to United Bravo and its booking can be obtained from the numbers given below: 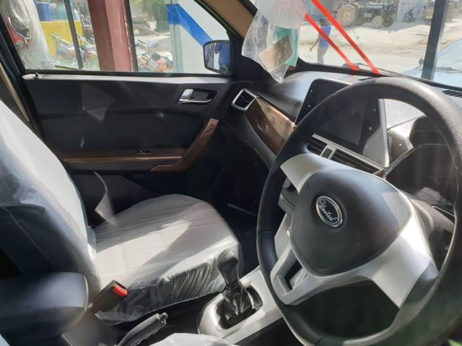 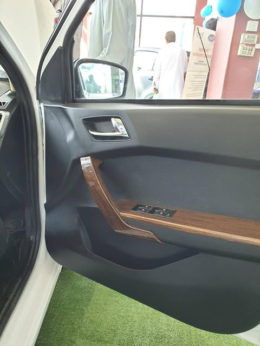 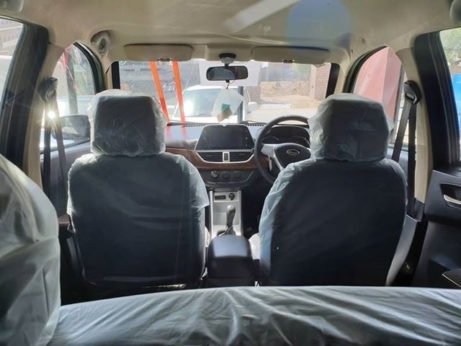 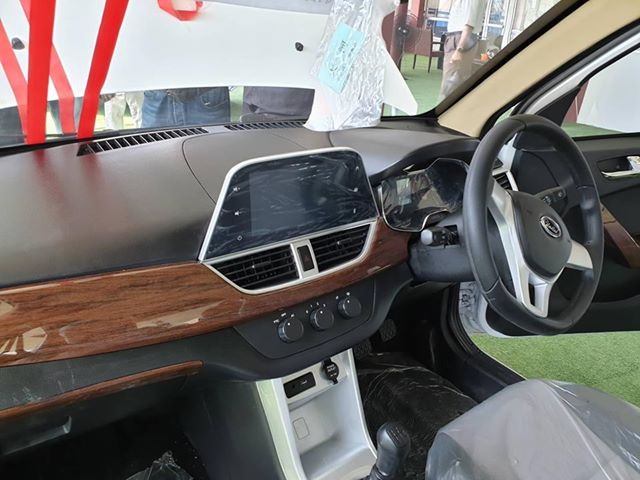 After the Auto Policy 2016-21 was announced, United Bravo is the only new car launched in Pakistan by a new entrant that’s priced under PKR 1 million and targets a mass majority of budget buyers. What is your opinion regarding the United Bravo and its price versus features on offer. Haven’t checked the car yet? Head on to United Bedian Motor Engineers now.

Stay tuned to CarSpiritPK as we will be reviewing the United Bravo hatchback in detail quite soon..