Toyota has created a new division, responsible for electric and fuel-cell vehicle development.

Dubbed the ZEV (Zero Emission Vehicle) Factory, the new unit will help speed up the development of electric vehicles. The new division is led by Shigeki Terashi, head of advanced research and development at Toyota, reportedly having around 200 engineers.

Due to stronger emissions regulations throughout the globe, Toyota is now set to make a more concerted push toward increasingly environmentally friendly products. The new unit will oversee the development, parts procurement and production planning for all the company’s electric and hydrogen fuel-cell vehicles. 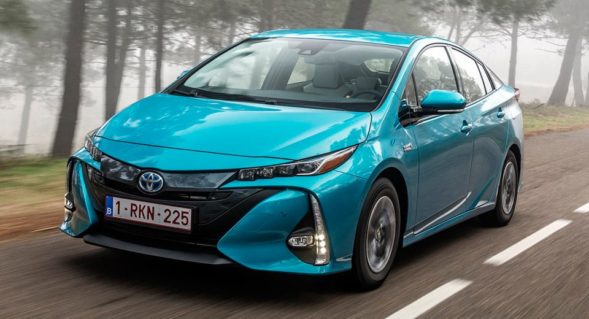 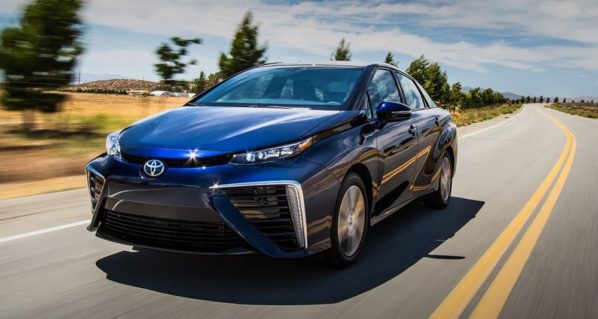 Although Toyota went all-in with hybrid technology more than two decades ago, it has been considerably shy about fully-electric vehicles. So far, Toyota currently markets the Prius Prime plug-in hybrid and Mirai hydrogen fuel-cell cars in selected markets, being the emission free vehicles.

In December of 2016, Toyota President Akio Toyoda initiated a similar, in-house, 50-employee electric-vehicle team with similar goals, which he headed up himself. Now, nearly two years later, this new endeavor is the next step in the process.