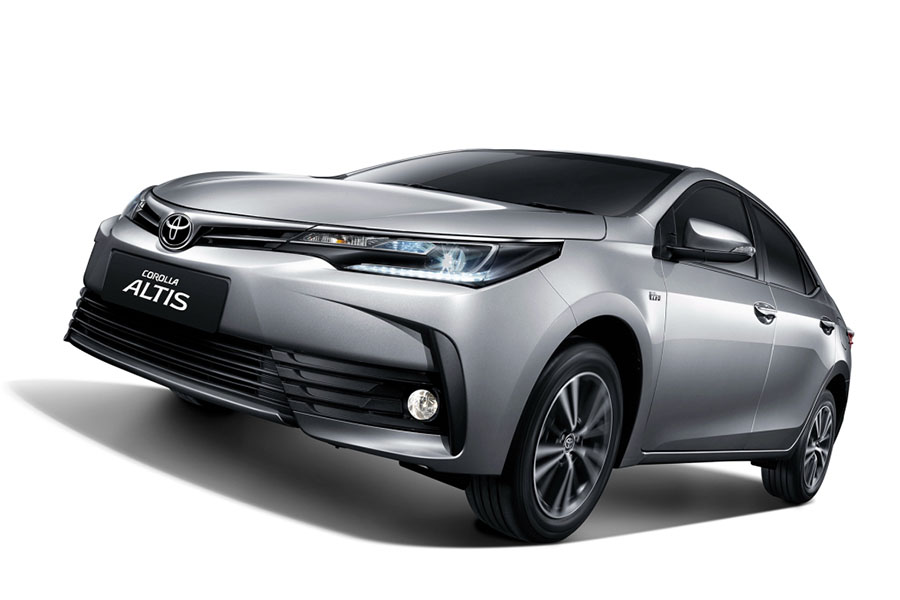 Pakistan Automobile Manufacturer’s Association has released the sales figures for the month of September 2018. According to which a total of 16,957 passenger cars were sold in September, along with 611 units of SUVs/ MPVs and 1,777 units of pickups.

Toyota Corolla once again led the sales chart with 4,426 units. Honda presents the combined sales of City and Civic which accounts for 4,083 units whereas the Swift once again remains at the bottom of the chart with just 454 units sold.

As of SUVs, the Toyota Fortuner sold 182 units whereas the BR-V which Honda calls an SUV sold 429 units only. As for pickups, 1,452 units of Suzuki Ravi were sold followed by Toyota Hilux with just 325 units.

Auto sales increased merely 1.14% to 51,221 units in the quarter ended 30th September 2018, against 50,640 units sold in the same period last year. With the exception of passenger cars of 1000cc and above, all variants of cars, jeeps, tractors, pick-ups, trucks as well as motorcycles and three wheelers saw a decline in volumes during this period according to PAMA.