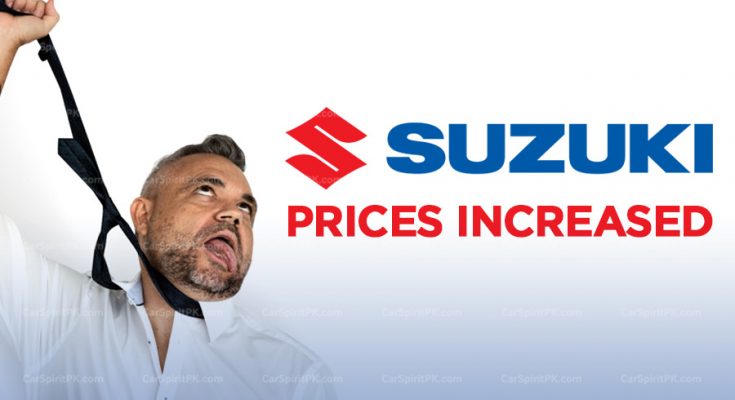 Ever since Pak Rupee fell to a record low against the US Dollar earlier this month, automakers are in process of revising their prices. Toyota, Honda, Kia and FAW have already announced their price revisions.

Now Pak Suzuki has declared their price revisions which will be effective from the 1st of November 2018. This is the 5th time since the beginning of this year that the company has revised its vehicle prices.

The price increase of PKR 40,000 affects the prices of Wagon R, Cultus and Swift. The company has already announced to discontinue the 800cc Mehran and is only delivering the units already booked. The replacement in shape of the 8th generation Alto is on its way which the company plans to introduce as early as 2019.

As of now the rest of Suzuki’s lineup including the imported options remain unaffected with the prices increase, however the company may consider revising the prices again if the Rupee keeps on fluctuating against the US Dollar. 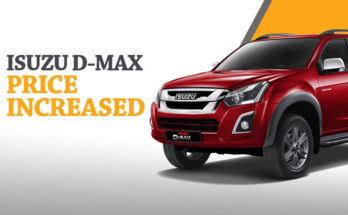