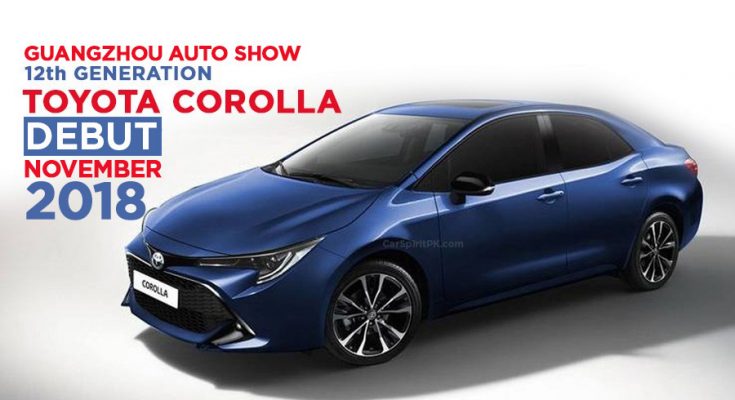 The next-gen Toyota Corolla sedan is all set to make its world premiere at the 2018 Guangzhou Auto Show, China. The mega event will open its doors from the 16th of November 2018.

Earlier this year, the all-new Corolla hatchback debuted at the 2018 Geneva Motor Show in March, while the estate version premiered at the 2018 Paris Motor Show just last month. Now the most awaited sedan version will make its debut in China, and will be available for sale in international markets by early 2019. 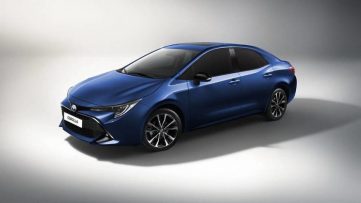 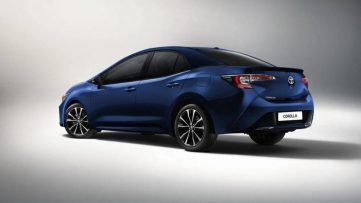 The all-new Corolla is based on Toyota’s new TNGA platform and will pack a range of hybrid and gasoline powertrains under the hood. According to Toyota, the new Corolla will be the best model ever and will offer more style, better reliability, enhanced quality, better driving experience, refined interior, powerful powertrains and will come equipped the innovative and highly advanced Toyota Safety Sense package.

In China, Toyota operates two joint ventures FAW-Toyota and GAC-Toyota, both of which develops their own iterations of Corolla. And it’s quite likely for the 12th gen Corolla to have two different designs in China, available for sale in parallel.

Stay tuned to CarSpiritPK for a detailed coverage of the new Toyota Corolla from 2018 Guangzhou Auto Show. 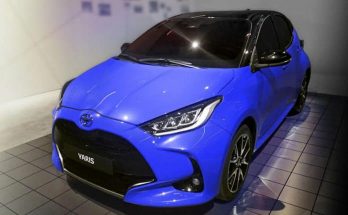 Next Generation Toyota Yaris Leaked Ahead of Debut 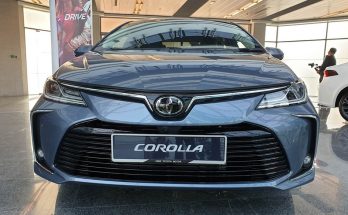