Earlier today, Hyundai unveiled the all-new Santro hatchback in India. This marks Santro’s second entry in the Indian market as the first generation model remained quite successful during the previous decade. In its final few years in India, the Santro was still selling close to 30,000 units per year when Hyundai decided to end its production run.

Built on an entirely new platform, the all-new Hyundai Santro is one of the most anticipated offerings of the season and gels with Hyundai’s 20th anniversary in India. Santro’s bookings will commence from 10th October, with the booking amount set at INR 11,100 for the first 50,000 customers. The all-new Santro will officially be launched on the 23rd of this month. 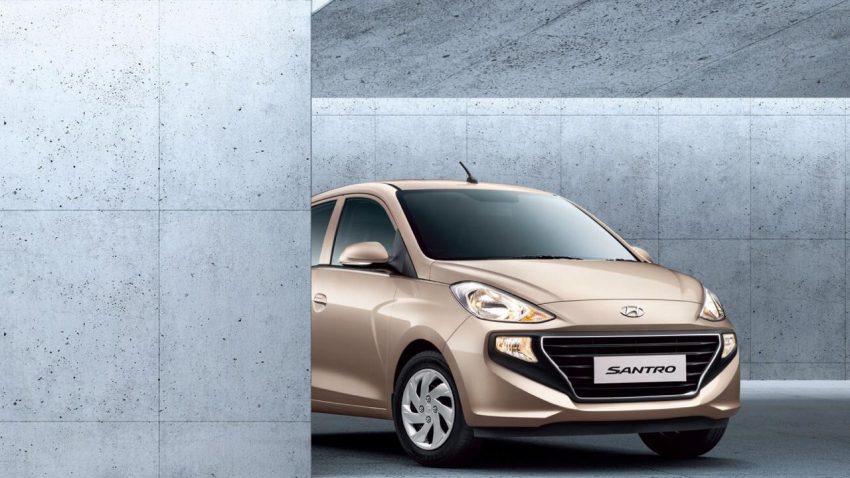 The all new Santro is equipped with newly developed 4-cylinder 1.1-liter petrol engine with low vibrations, superior performance and high fuel efficiency. Prices for the new Santro are expected to start around INR 3.7 lac with a 3 Years/100,000 km Warranty and 3 Years Road Side Assistance.

“So, basically, South Africa is one market, we are also looking at the Latin American countries, we are also looking at middle-eastern countries and we are also looking at some of the Southeast Asian markets. You know, the Hyundai Santro has always been one of the very coveted products. So, since it is the end of the year, largely the last quarter, we will be devoting the production to the domestic market because that’s very important. And somewhere in the first quarter of next year, after February, we will start exporting Santro to the global markets.” 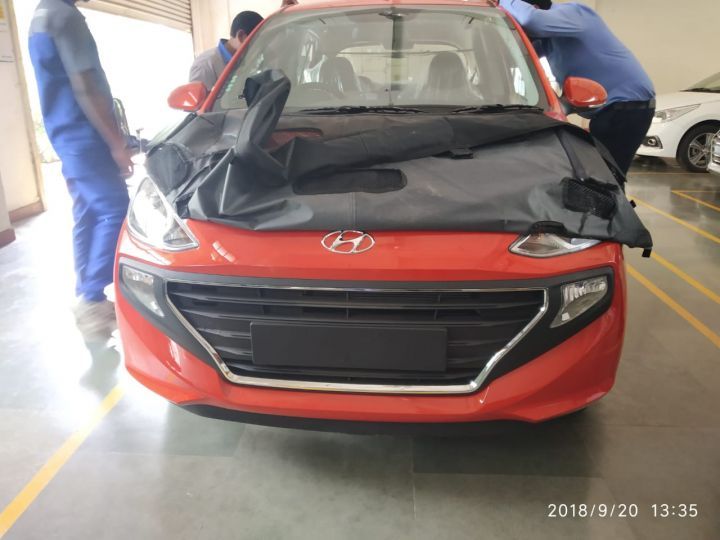 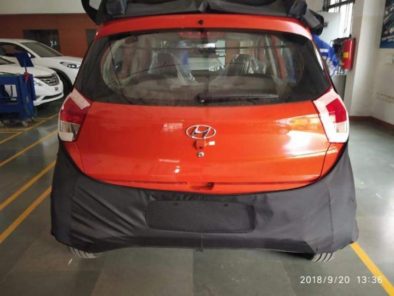 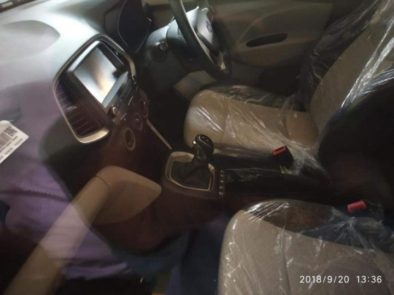 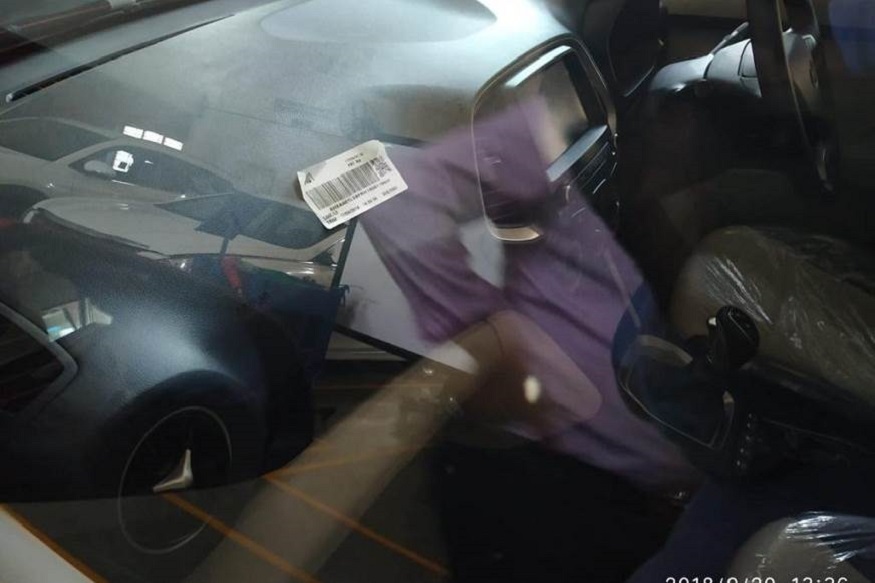 In Pakistan Hyundai has partnered with Nishat group, and is in process of making a comeback in our country while the construction of their plant in M-3 Industrial City Faisalabad is also underway. During the previous decade, the Hyundai Santro under Dewan’s umbrella have seen some successful time in Pakistan. Now when Hyundai has shown its intent to introduce the new Santro in other countries, it will be interesting to see if it makes its way to Pakistan as a local assembled option.