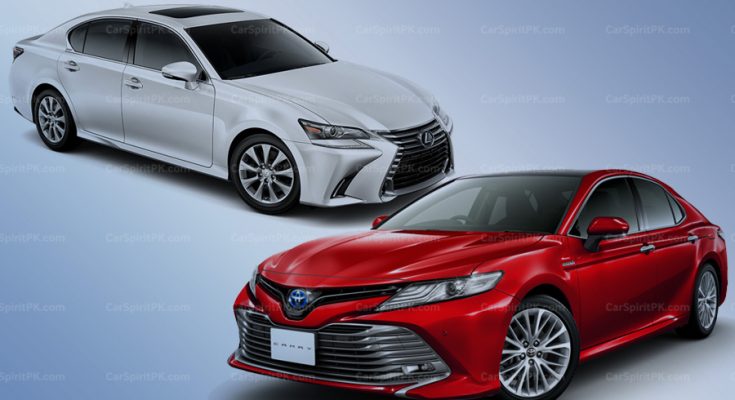 U.S. automakers such as General Motors, Tesla and Ford faltered this year in Consumer Reports’ reliability rankings as readers reported more mechanical trouble with their vehicles.

The magazine and website said all U.S.-based brands fell to the bottom half of the 29 brands in the rankings. Whereas the Japanese brands Lexus and Toyota were once again at the top. 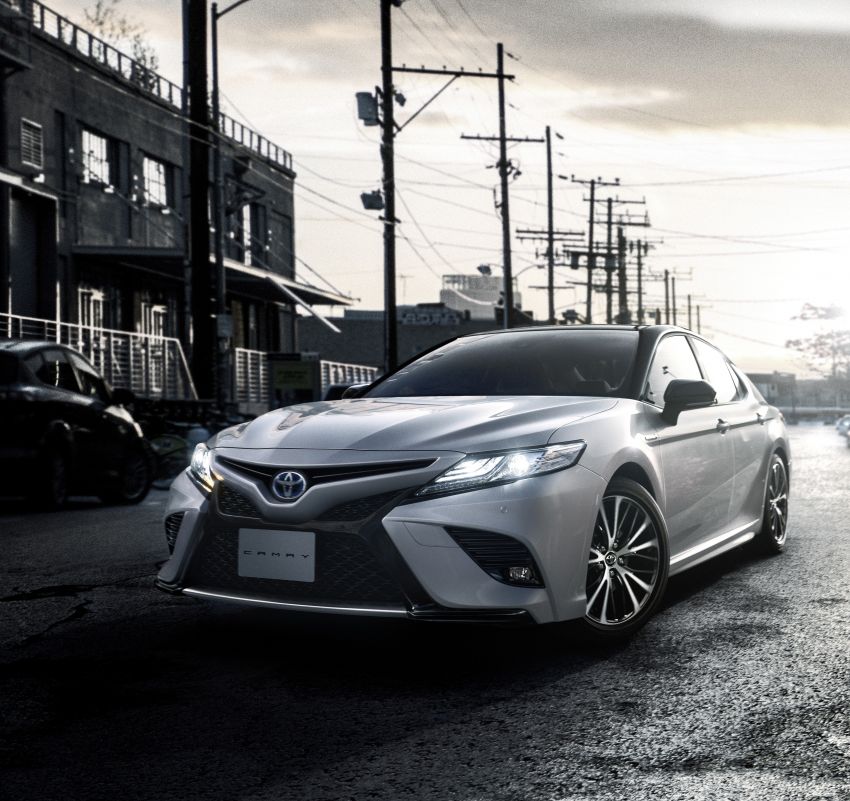 Consumer Reports got more than 500,000 responses to the annual survey of its subscribers, and it uses the data from 2000 thru 2017 model years to predict reliability of 2019 vehicles.

Tesla’s Model X SUV remained “much worse than average” due to problems with its falcon-wing doors and touch screen, while the simpler Model 3 mass-market sedan ranked “just average” in reliability.

General Motors’ brands were hurt by mechanical problems including transmissions on its newly introduced large crossover SUVs such as the Buick Enclave, Chevrolet Traverse and GMC Acadia. Buick’s Enclave was the most reliable vehicle the brand had until the redesign, and now it’s the worst, dragging down Buick’s score. 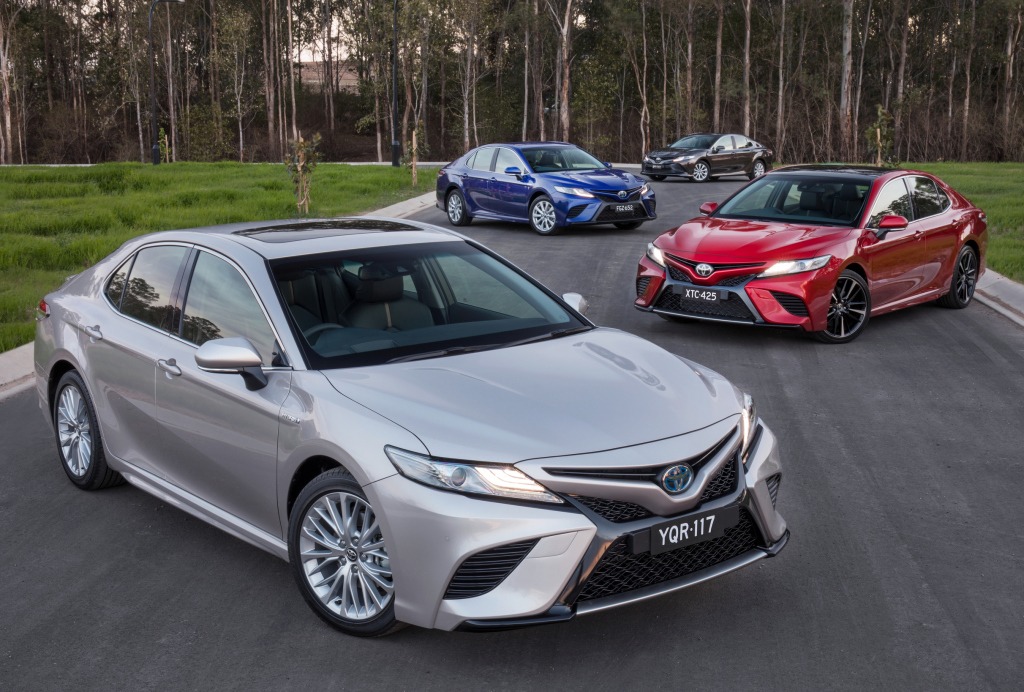 Almost the opposite are Toyota and its Lexus luxury brand, which have taken the top two slots for the sixth straight year, Fisher said. Toyota is slow to introduce new technology, only now offering Apple CarPlay when other automakers did it years ago.

“If you’re slow to the market, you’re slow with technology, that’s the way you do get reliability and that’s how Toyota is so consistent.”

The magazine gives more weight to mechanical and safety issues than minor problems like voice recognition or wind noise. Other brands among the top 10 include Mazda, Subaru, Kia, Infiniti, Audi, BMW, Mini and Hyundai. Interestingly Asian brands took seven of the top 10 spots whereas not a single American brand included.