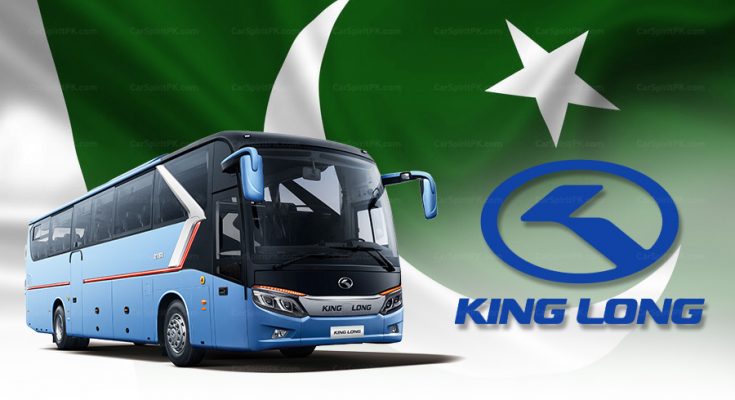 King Long Automotive Industry, the Chinese bus manufacturer in partnership with Shine Autos is going to set up an assembly plant in Lahore to produce commercial vehicles, buses and trucks.

According to reports, the joint venture is considering to produce different vehicles, including a commercial vehicle having a capacity of 15 passengers, buses with a capacity of up to 58 passengers and mini-truck of various capacities.

As per an official, the joint venture would need 100 acres of land near Lahore and are reaching out to the concerned authorities in Pakistan to assist them in this respect. The project will bring in an estimated investment of around $200 million to the country.

The Auto Policy 2016-2021, has offered numerous incentives to the investors in Pakistan, asa  result of which various automakers have collaborated with local companies and are in process of setting up their assembly plants in Pakistan.