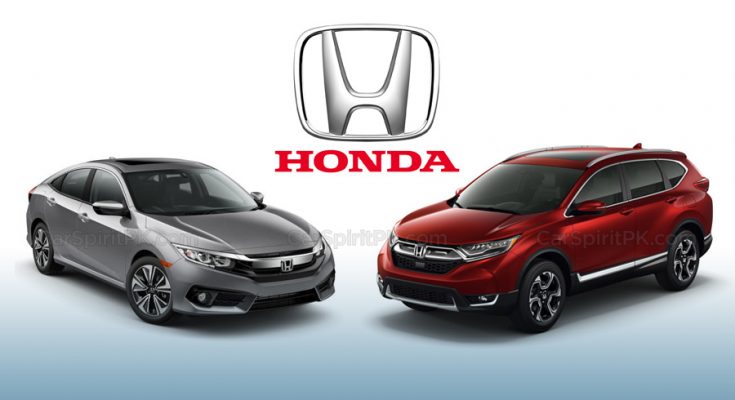 Honda was facing issues with their 1.5 liter turbo engine deployed in the new Civic and CR-V models in various markets. The Japanese automaker is now going to fix the issue with a software update.

In affected vehicles, the engine crankcase would unwantedly fill with gasoline upon cold starts. Consumer Reports received complaints about the problem, and released a report in October stating dozens of owners were experiencing a problem where the oil crankcase of their CR-V would fill up with gasoline.

Honda had to stop selling the CR-V and a few models of Civic in China after the Chinese watchdog rejected the automaker’s plan to recall 350,000 of the cars to fix a similar problem. The new CR-V and Civic Turbo were facing a problem caused by an unusual amount of un-combusted petrol collecting in the engine’s lubricant oil pan. The issue in some cases caused a strong odor of gasoline inside the car and the check-engine light also came on.

Honda’s software update fixed this problem in China, so they are hoping the same can be done in USA and Canada. Honda will take the affected vehicles from model years 2016 to 2018 and update the software, change the engine oil, and replace the air conditioner control unit in certain vehicles. Honda added:

“The software update will allow the engine to warm up faster, improving fuel combustion and reducing oil dilution.”