Terrafugia, the US based flying car startup owned by Chinese carmaker Geely, has begun taking orders for its first flying car.

Deliveries of the flying car called Transition, which is a two-seat aircraft that can switch between driving and flying modes, are to begin in 2019. Terrafugia claims the Transition will be able to switch from driving to flying mode in less than a minute and will fly at speeds up to 100 mph (160 km/h).

When in the air, a turbo-4 engine will power the Transition good for up to 400 miles (643 km). On ground, a hybrid-electric powertrain takes over. The vehicle will initially be sold in the US only, at a starting price of $279,000. 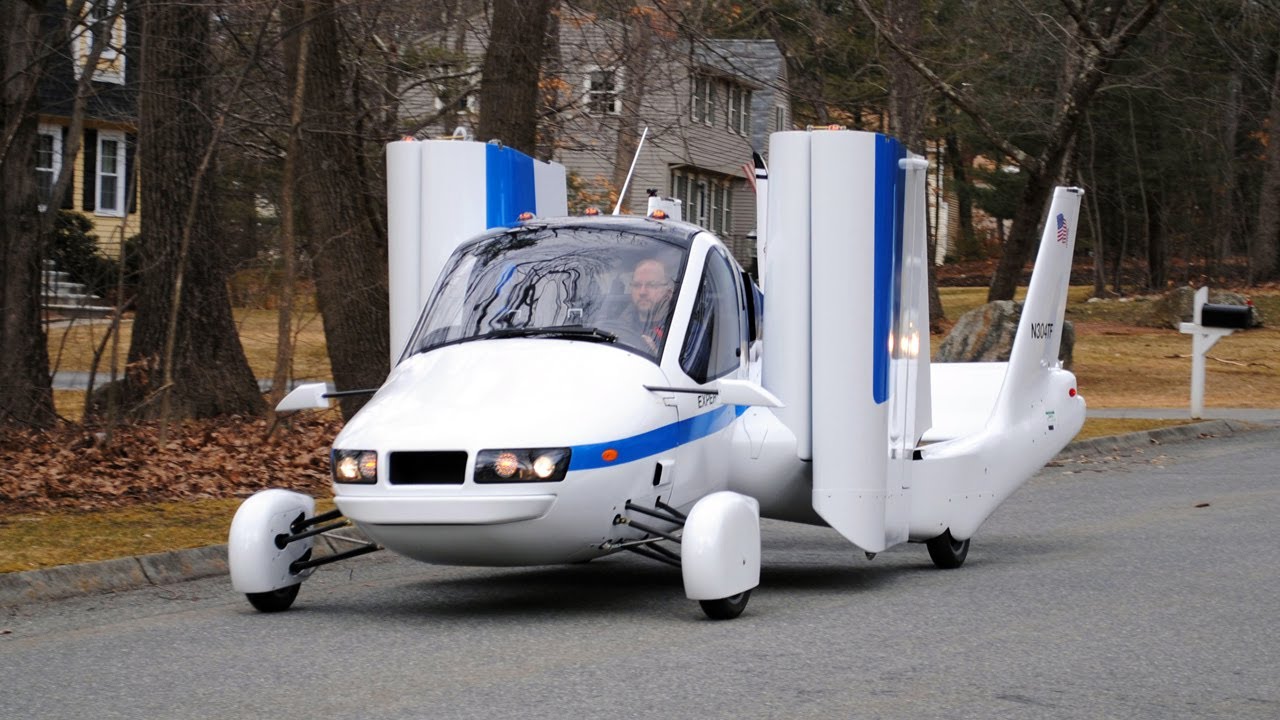 The Transition features a two-seat cabin and boasts foldable wings to make conversion from car to aircraft relatively simple. The company’s goal has been to create a vehicle that meets requirements for the Federal Aviation Administration’s Light Sport Aircraft classification, but can also be used as a practical passenger car, too. The Light Sport Aircraft classification will make the Transition obtainable to those with a specific kind of pilot’s license that only takes 20 hours of logged flight time to acquire. 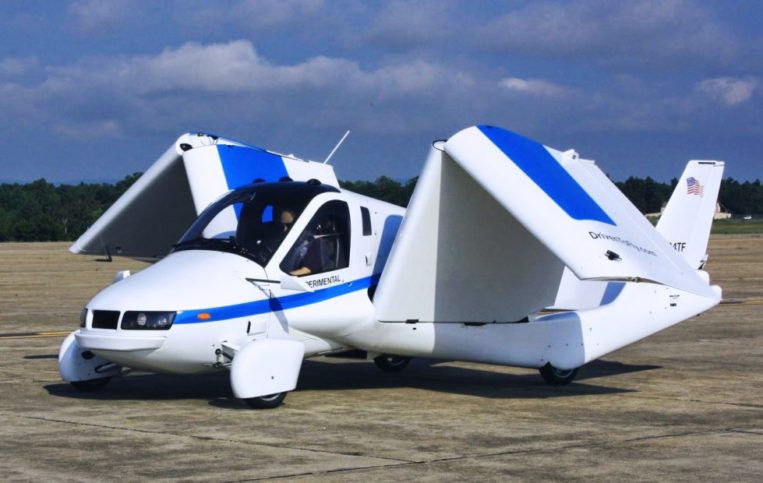 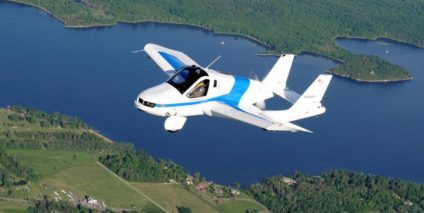 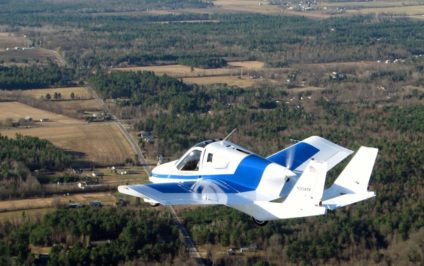 Terrafugia also plans to display the concept of its second product, the vertical takeoff and landing aircraft (VTOL) later this month. The company aims to launch the VTOL by 2023.

Headquartered in Woburn, Massachusetts, Terrafugia was founded in 2006 by a group of Massachusetts Institute of Technology graduates. Geely acquired Terrafugia in November 2017 and has since promised the launch of a flying car within a year.