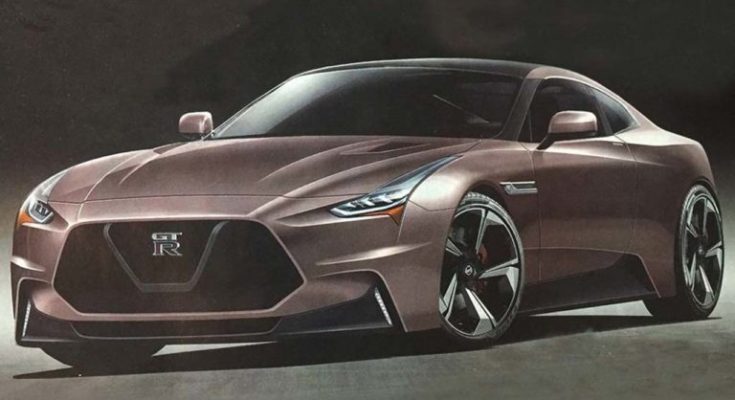 According to a recent report from Top Gear, the next generation Nissan GT-R and the 370Z will have electric powertrains.

One of Nissan’s marketing executive, Jean-Pierre Diernaz, has told the British publication that the Japanese automaker plans to electrify approximately 40% of the cars it sells in Europe by 2022. This portion should include not only the cash cows like Qashqai and X-Trail, but also niche offerings like the GT-R and 370Z.

“I don’t see electrification and sports cars as technologies that are conflicting. Maybe it’s the other way around, sports cars can benefit a lot from electrification. At the end of the day, a motor and battery are much easier to move from one platform to another, from one sub-segment to another, than a full internal combustion set-up.”

The Nissan’s executive was not open to discussing more details about the sports duo, which is now over ten years old, but hinted the cars will stay true to their original DNA. He further added:

“It’s work in progress! Not everything is confirmed in terms of dates. Sports cars are part of who we are, so one way or another they have to be there.”

There are rumors about Nissan allegedly working with Mercedes to develop the 370 successor, and might get a 2.0 liter or 3.0 liter engine from the German automaker. Still, both the GT-R and 370Z won’t get influences from Mercedes-AMG, as Diernzas promised.

“GT-R is GT-R. That’s Nissan. It has to stay specifically a Nissan.”

The global automobile industry is in process of rapidly shifting towards electrification. Mass produced family cars as well as performance cars are now being electrified taking the EVs to the next level and redefining the future of mobility.