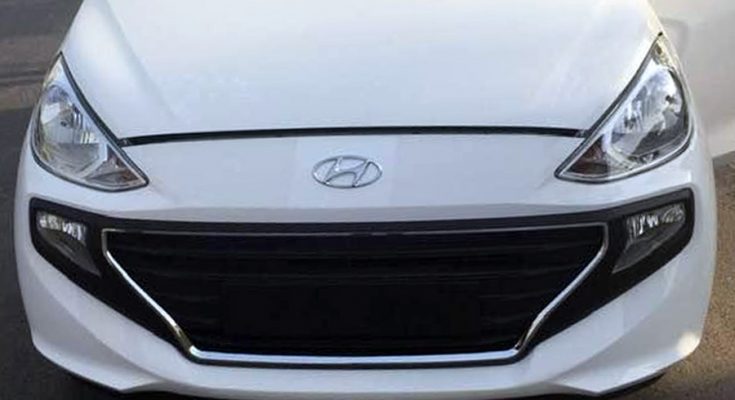 Hyundai is all set to bring back the popular Santro back to life in India. Last week the automaker officially released a couple of pictures of the upcoming hatchback that is scheduled to be launched on the 23rd of October.

Images of the partially covered car at a dealership appeared last week giving us the hint of what the car will look like in real life. However new spy shots have now surfaced, showing almost everything about the new Santro ahead of its launch. 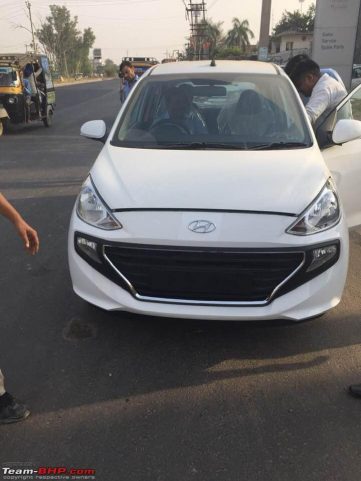 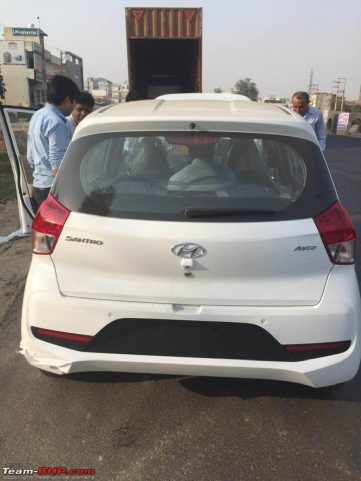 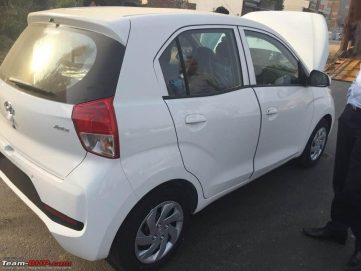 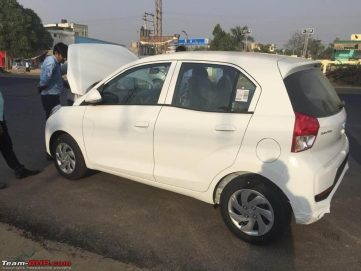 Related: Hyundai Lafesta- A Korean Sedan For China With An Italian Name 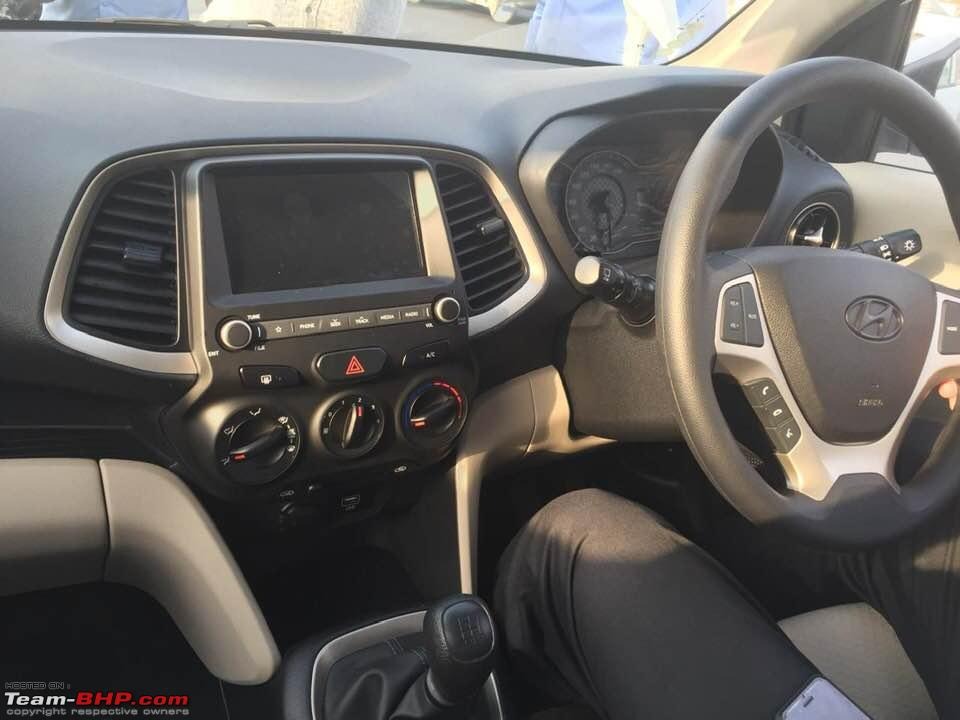 On the safety front, rear parking sensors, driver airbag, ABS with EBD, speed alert system and driver and co-driver seatbelt reminders are standard. The Santro Asta is equipped with a rear parking camera and front fog lamps as well.

The new Santro is equipped with a 4-cylinder 1.1-liter petrol engine with low vibrations, superior performance and high fuel efficiency. The petrol version churns out 68 hp and 99 Nm of torque. There will also be a factory fitted CNG option with a power output of 59 hp and 84 Nm of torque. There are two transmission choices on offer, 5-speed manual and 5-speed Smart Auto automated manual. The petrol variants (MT/AMT) have an ARAI fuel efficiency of 20.3 km/l while the CNG unit does 30.5 km/kg. 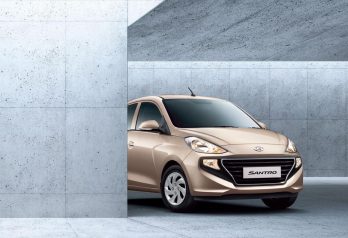 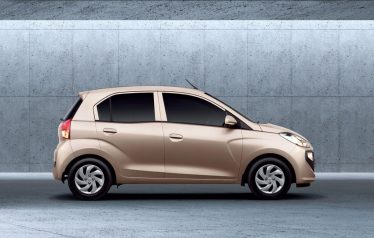 Hyundai is yet to reveal the official prices of the new Santro, however as per leaked information it will range between INR 3.8 lac to INR 5.2 lac (equivalent PKR 6.8 lac to PKR 9.4 lac). The vehicle will be officially launched in India on the 23rd of October.

Hyundai India has also revealed that the company will start exporting the new Santro hatchback to various international markets by early 2019. Now when Hyundai has shown its intent to introduce the new Santro in other countries, it will be interesting to see if it makes its way to Pakistan as a local assembled option. Hyundai having teamed up with Nishat group, is in process of making a comeback in our country while the construction of their plant in M-3 Industrial City Faisalabad is also underway. 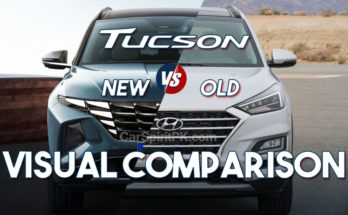