Toyota is yet to unveil the new Supra road car yet, but the company has already started testing the racing version. This prototype for the track-spec 2019 Supra was spied competing in a recent event at the Nürburgring.

Toyota wasn’t aiming to take a victory but instead, was more focused on developing the car. According to reports the car made plenty of trips into the pits, and the engineers weren’t trying to hide the machine’s mechanical bits from the camera. Still, the spy shots show us that the prototype is still closely related to the road-going Supra, with elements of the production model’s interior are still in place. An undisguised look at the center stack shows a wide infotainment screen on top, with a strip of air vents and radio controls underneath them. At the bottom, there are two dials and the HVAC controls. The console looks straight out of a BMW, including the gearshift, rotary controller, and drive mode buttons. 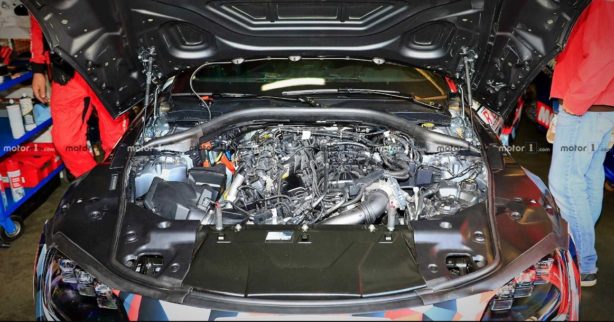 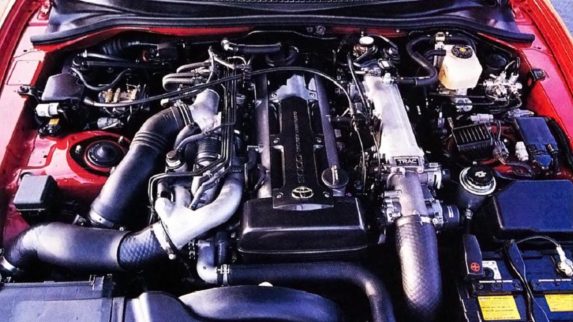 The engine bay looks sort of messy with a lot of things going here and there. Obviously the production version will probably have an engine cover installed, but still the layout isn’t as clean as the one found in the classic Supra.

The road-going Supra will be launched at the North American International Auto Show in Detroit, Michigan, in January 2019. 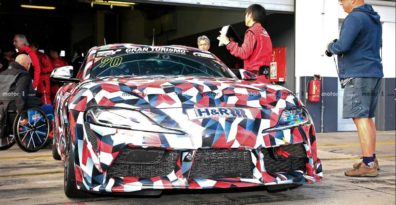 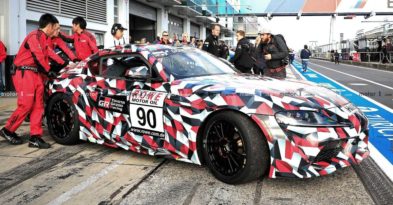 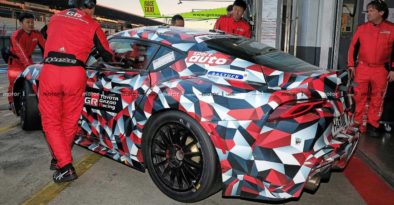 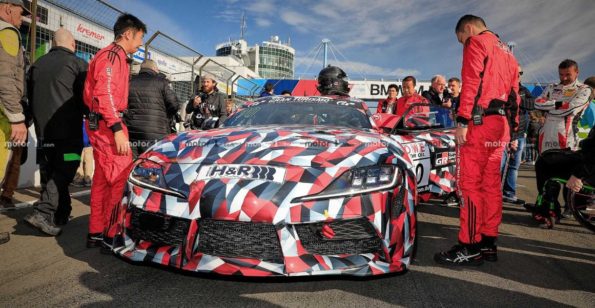 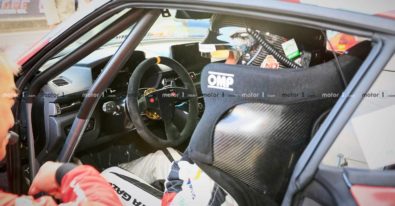 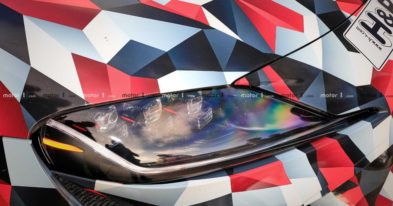 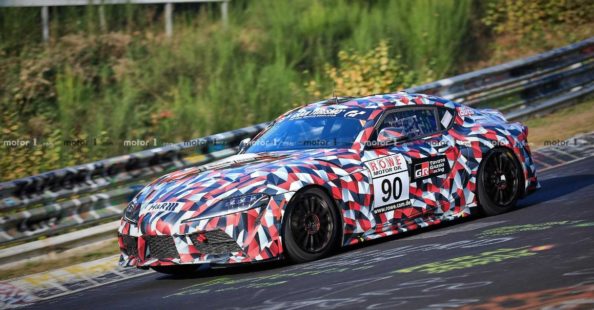 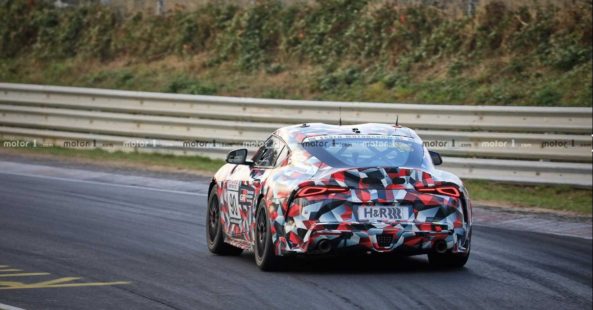 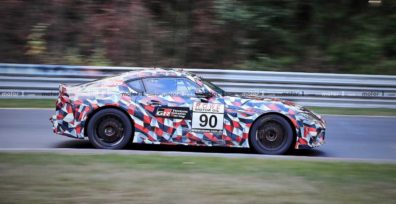 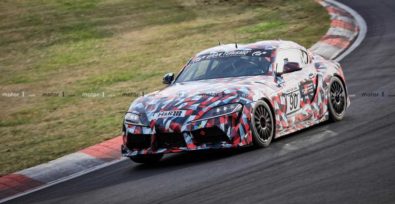 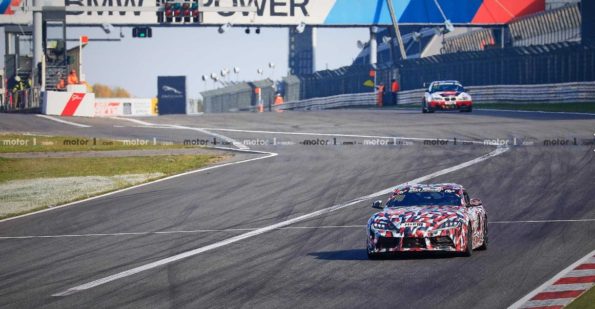 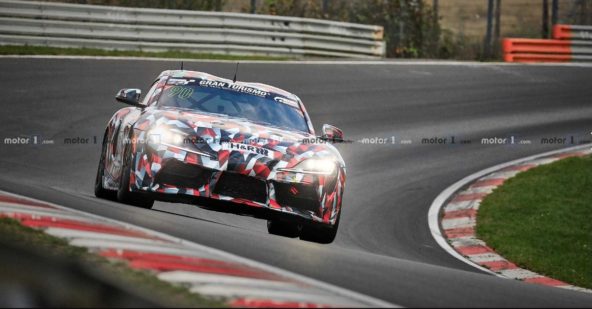