During the previous decade cloning was the claim-to-fame for most Chinese automobile manufacturers. However later on many of these Chinese automakers invested heavily in automobile research & development. Some even went on to hire reputable European designers to give their brands a mature and unique identity.

Related: Zotye to Challenge Tesla Model 3 with the Z500EV

However there are still a few left which rely heavily on design piracy. Although not as blunt as in the past, their cars are still heavily inspired by successful European automobiles. Among these Chinese brands is Zotye, the privately owned Chinese automobile manufacturer based in Yongkang, Zhejiang, China.

Operating since 2005 Zotye used to make 100% clones in its initial days in China, however lately they have been producing some very impressive vehicles, which somehow are still heavily inspired by the popular European/ Japanese models. For example the Zotye Z300 sedan is a blatant copy of the Toyota Allion, the Zotye SR9 which is an unashamed Porsche Macan clone, Zotye Damai X5 is a VW Tiguan copy, the Zotye T600 is an Audi Q5 copy, Damai X7 is a clone of the Volkswagen Cross Coupe GTE as well as the Zotye SR7 which is an Audi Q3 rip-off.

The company however has been working on a flagship SUV, the images of which have surfaced the media. Zotye’s latest inspiration is called the T900 and surprisingly it looks quite similar to the Range Rover Sport. 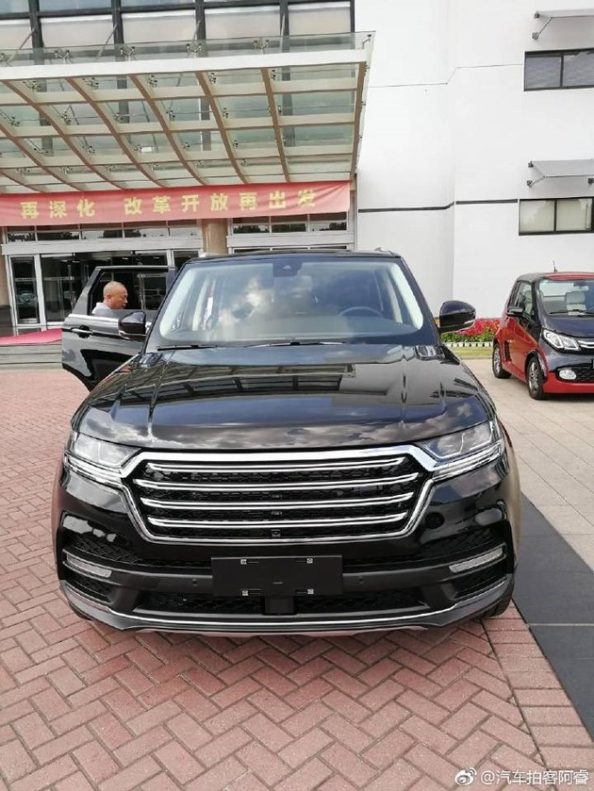 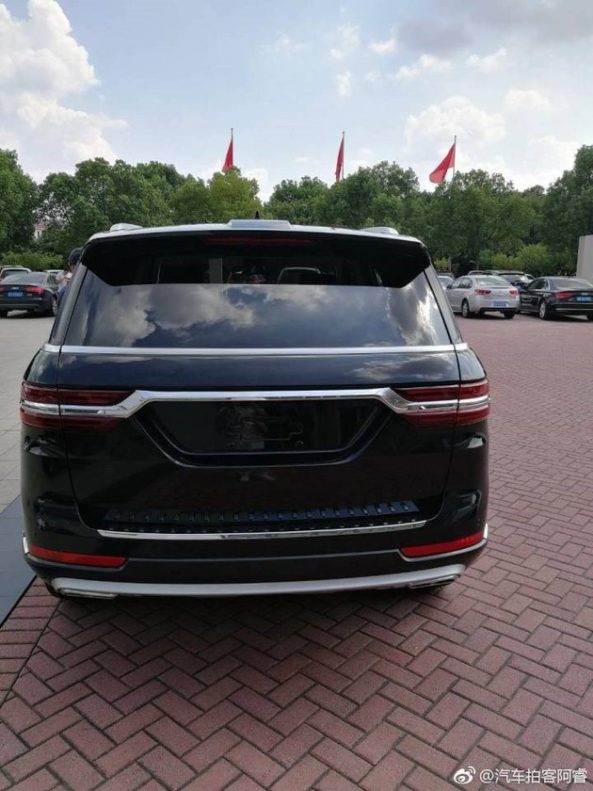 Proportions and the side profile is unmistakably Range Rover, however Zotye has managed to pull away the front & rear end of the T900 from looking too similar to its inspiration. Zotye is yet to release the official specifications of the T900 SUV however as per reports its going to be powered by a 2.0 liter turbocharged engine with 230 hp of power and 350 Nm of torque, mated to an 8-speed automatic gearbox.

The interior seems a good blend of inspirations taken from Porsche, Mercedes and Range Rover. However the materials and fit & finish seems quite nice at least as far as the pictures are concerned. 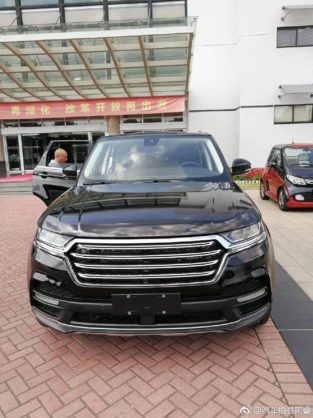 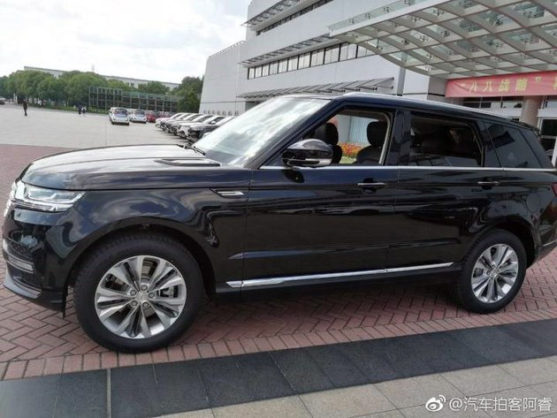 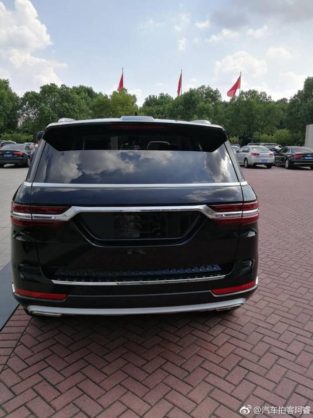 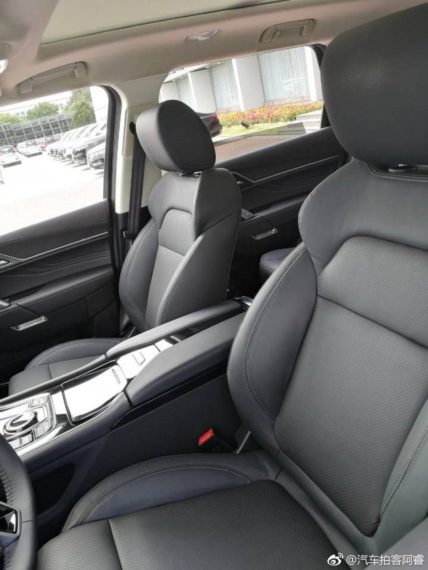 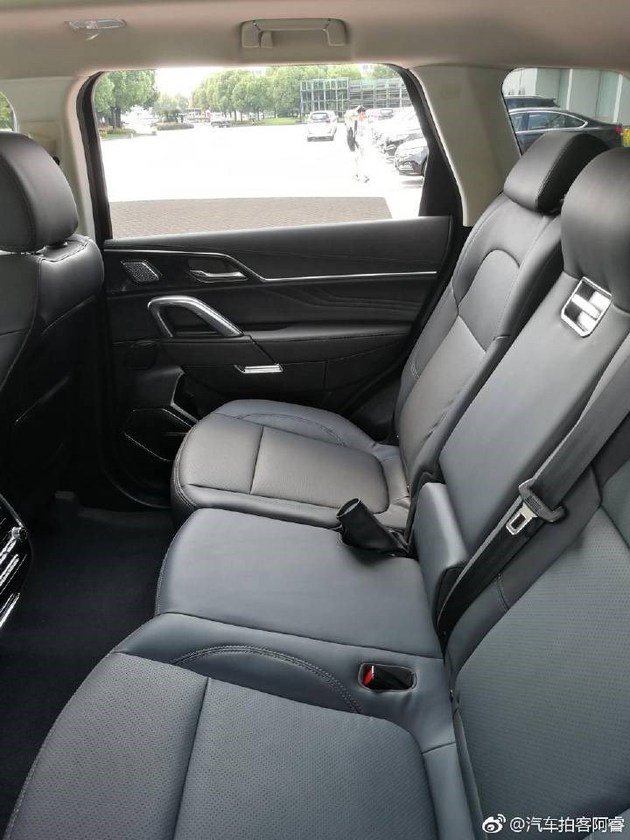