The pioneer Vietnamese carmaker VinFast is all set to showcase its near-production sedan and SUV concepts at the upcoming Paris Motor Show that will open its doors from the 4th of October. 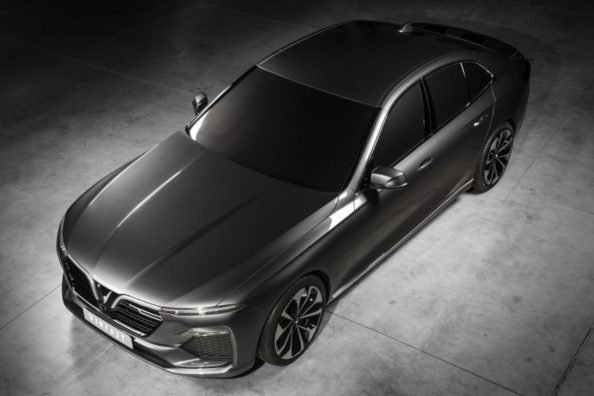 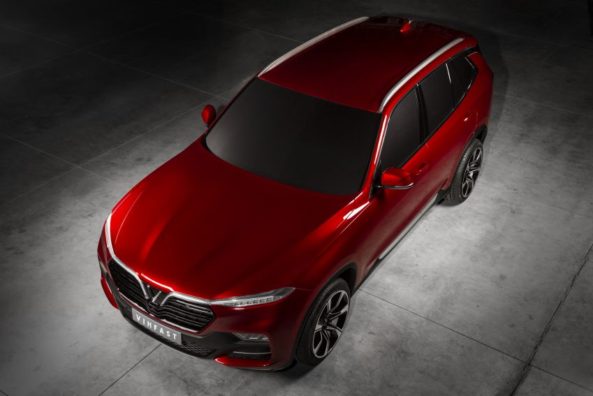 Both cars share a distinctive design language, with the front end featuring slim, broad LED daytime running lights that originate from the V-shaped emblem. To the right of this emblem, a chrome F-shaped splint represents the second syllable of the VinFast name and gives the cars an asymmetric facade. The premium sedan has a long hood and horizontal body lines, while the SUV has a more muscular-looking hood.. The tail light graphics echo the ones on the front DRLs.

VinFast held a public vote on the designs of the cars in Vietnam, with over 62,000 people voting on 20 sketches from ItalDesign, Pininfarina, Touring Superleggera and Zagato. The winning ItalDesign sketches were refined by Pininfarina in Italy, completely eschewing clay modeling and relying on 3D computer-aided design (CAD) to expedite the design process. The cars are being presented just a year after the public vote.

“The strong distinguishable design, enhanced by elegant lines and refined details, gives our cars several distinctive highlights. First and foremost, these emanate around the V logo in the grille which references the country of Vietnam, as well as the Vingroup and VinFast brands. In conjunction with Pininfarina, we have carefully sculptured each body line to express the natural beauty of Vietnam and the warm-hearted and dynamic characteristics of its people through a modern and world-class design language.”

The premium sedan and SUV, which is a seven-seater, will be powered by BMW’s previous-generation 2.0 liter turbocharged four-cylinder engine that will be offered in 174 hp and 228 hp outputs. A ZF 8-speed automatic transmission will send power to the rear wheels, and there will also be an all-wheel drive option for the SUV. Production of Vinfast cars will take place at a plant under construction in Hai Phong, in northern Vietnam. Vinfast will start local sales of the sedan and SUV in September 2019. Vinfast hopes to be a top car manufacturer in ASEAN, making 500,000 cars per annum by year 2025. It expects to produce 100,000 to 200,000 vehicles per year in the first phase, with a range that will include a sedan, 7-seater SUV, and plans to launch more models including commercial vehicles and electric-powered motorcycles. 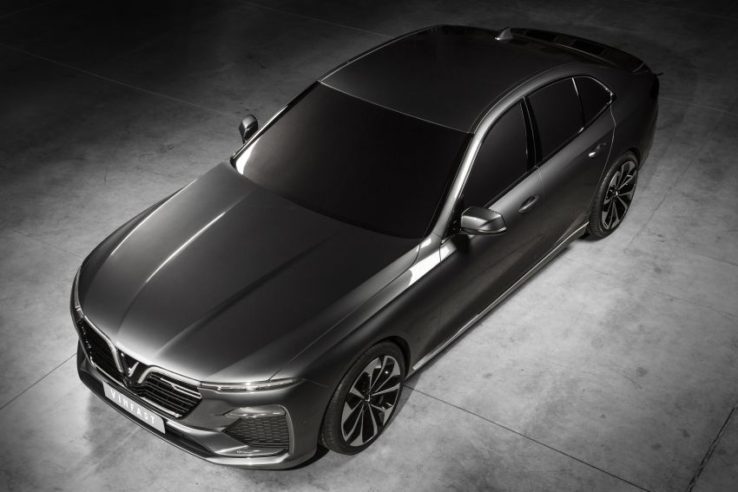 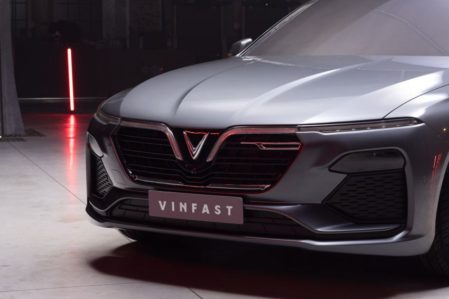 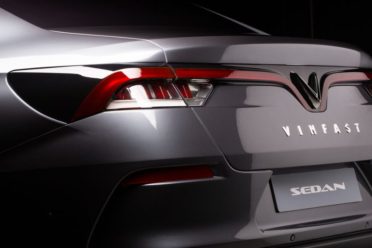 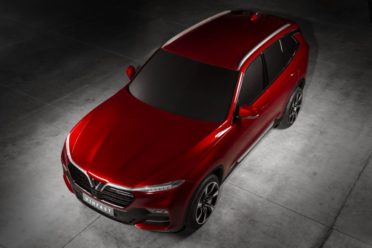 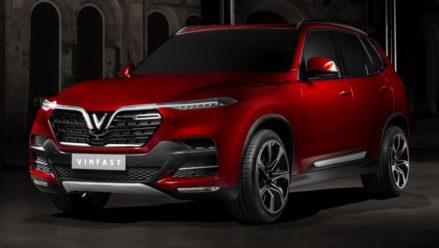 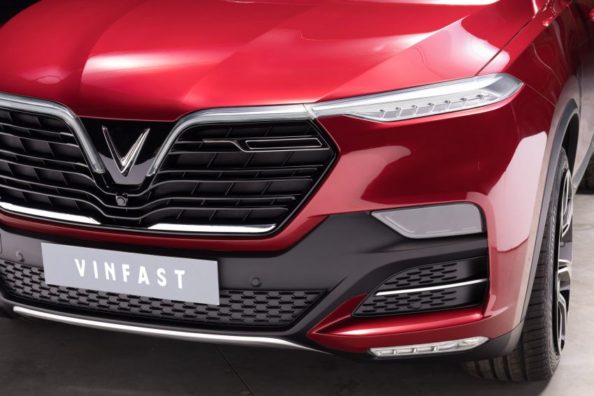 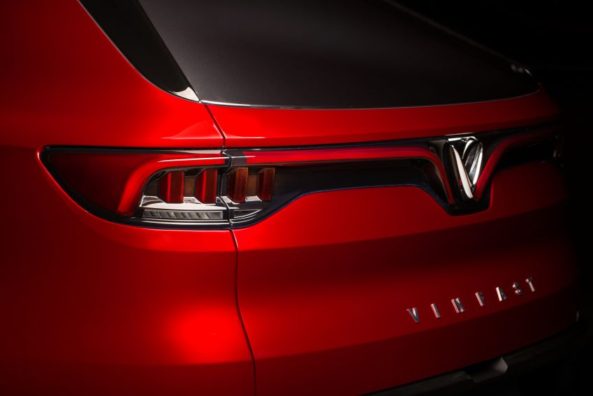