United Bravo- From Leak to Launch

United was granted the Greenfield investment status by the Ministry of Industries and Production in June 2017. The company soon claimed to launch an affordable 800cc car in Pakistan that they said will be better than the aging Pak Suzuki Mehran.

What and how the vehicle will look like remained a mystery for a long time until CarSpiritPK posted its first news piece regarding United’s very first car. It was the 1st of April 2018 when the article was posted about United having applied for copyrights of a car design called the Bravo to the Intellectual Property Organization of Pakistan.

The news went viral and soon the social media and websites were buzzing with United Bravo. However no one had a clue about the car, the brand behind it, the specifications and other technical details remained unknown. But thanks to Usman Ansari’s deepened links and decade-long interaction with Chinese bloggers and automotive journalists that we go our hands on all the information related to the vehicle.

Not only this, we also got exclusive images of United Motor’s CEO Sana Ullah Chaudhary visiting the Dahe assembly plant in China with Bravo seen on their factory premises. We also shared a specification sheet showing that the vehicle carries an exact same engine as that of Mehran with the same 4-speed transmission. This article posted on the 5th of April acted as a first source of information for all the websites, auto portals and YouTube channels of the country, and to date, remains the highest viewed page on CarSpiritPK.

It was after the 21st of April when United released the exterior and interior images of Bravo via their own sources and also released a couple of pictures of their Punjnad pickup. Interestingly, Punjnad was already seen at United’s premises in a viral video we shared last year.

On the 19th of June, United Bravo was seen testing on local roads for the first time and the company indicated its launch after Eid-ul-Azha. Now the car has officially been launched on the 8th of September at a grand event held at Faletti’s Hotel Lahore. 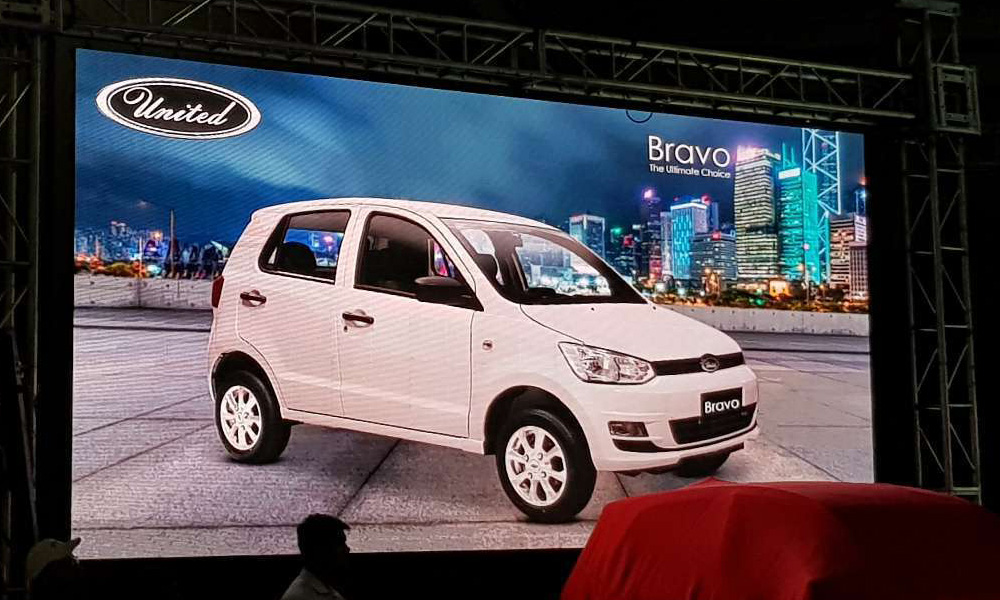 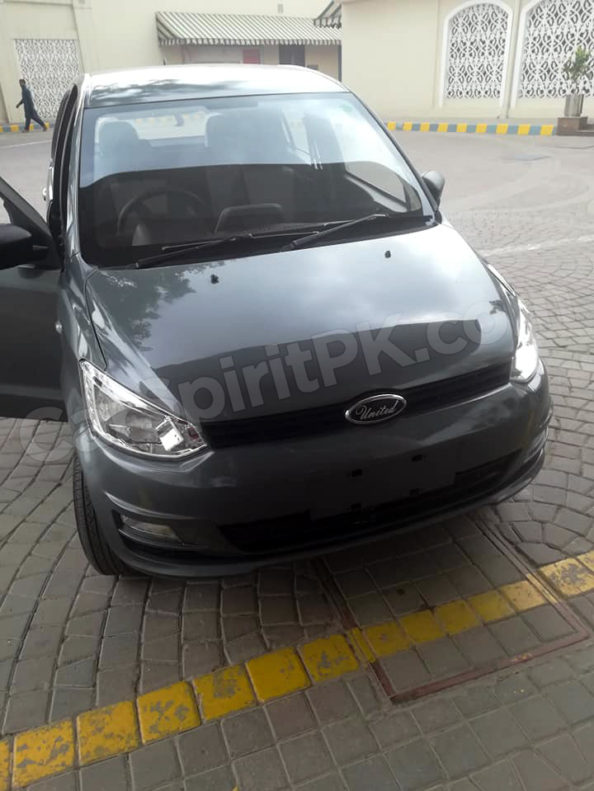 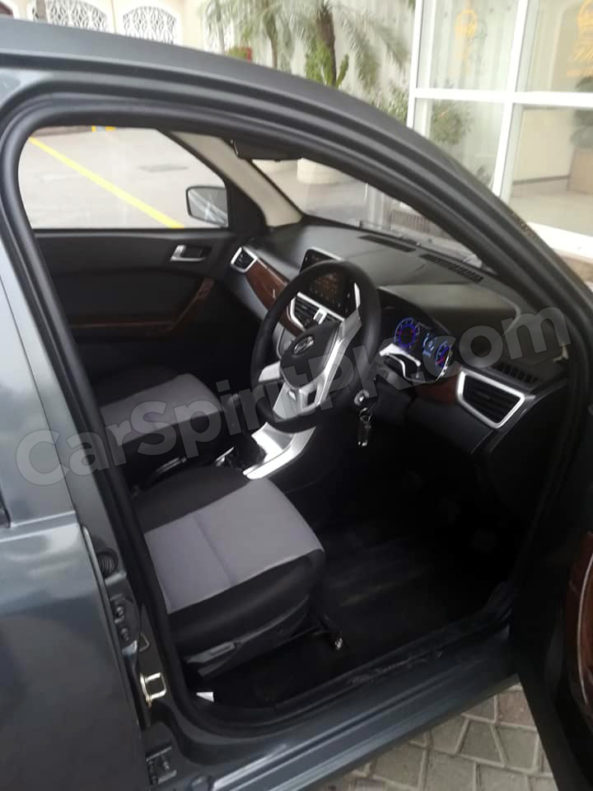 United Bravo is the only new car launched in Pakistan by a new entrant that’s priced under PKR 1 million and targets a mass majority of budget buyers. The car is expected to do good in our market since Pak Suzuki is about to pull the plugs off its hot seller- the Mehran.

We will be publishing a more detailed review & analysis on the United Bravo hatchback soon. So stay tuned to CarSpiritPK, the #1 source of information about Chinese cars in Pakistan.