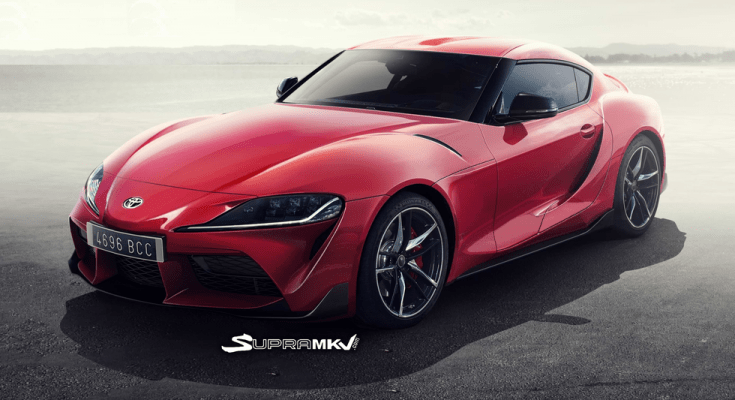 The Toyota Supra fan forum SupraMkV.com has published realistic renderings of the 2019 Toyota Supra giving us a great idea of what the car will actually look like. The renderings are based on what has been revealed so far, as the Supra prototype has made a number of appearance already but remained heavily camouflaged under a wrap.

These renderings also show off the Supra’s prominent aerodynamic vents, which have been covered up on the prototypes we have seen so far. The final product may be different than these renderings but perhaps only slightly. 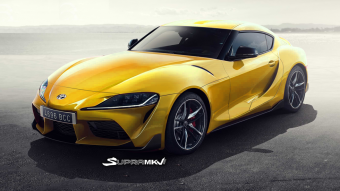 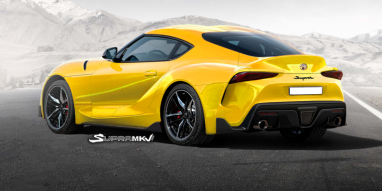 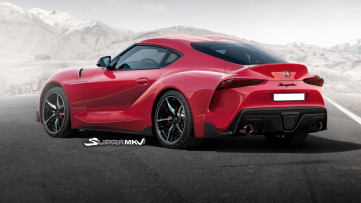 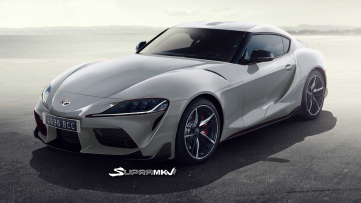 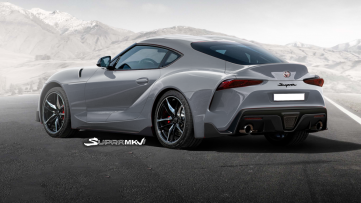 As per recent reports, the Supra will be powered by two BMW engines, bear in mind the new Supra is jointly developed by Toyota and BMW. The first engine is the well known B58B30 in-line 6-cylinder turbocharged unit, that will produce 335 horsepower. The second engine is BMW’s B48B20 turbocharged in-line 4-cylinder unit, that produces a more sedate 262 horsepower. Both engines will come mated to an 8-speed automatic gearbox.

According to Tetsuya Tada, Supra’s chief engineer, not only will the four-cylinder Supra be lighter with “better weight distribution,” it will be cheaper too. It is believed that the new Supra could debut as early as either the Paris or LA auto shows later this year.

Other than the Supra, Toyota has also hinted to bring back either the Celica or the MR2 back to life. 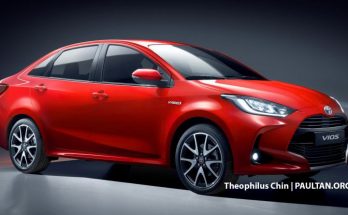 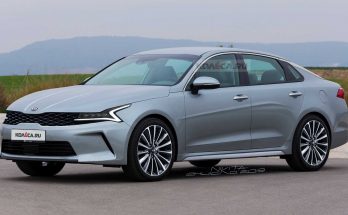 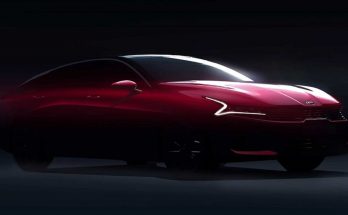 Next Generation Kia Optima Teased Ahead of Debut