However Suzuki was facing serious troubles in China for a long time while Changhe was engaged in producing Suzuki microvans in a time when consumers in third and fourth tier cities were snapping up cheap and cheerful sedans and hatchbacks. Thankfully the troubled automaker Changhe was rescued by Chinese auto giant BAIC Motors.

And more thankfully, Suzuki withdrew from a 23-year old collaboration with Changhe earlier this June. Later in September, Suzuki was forced to make a complete exit from China due to hopeless sales, but Changhe stays in the business.

What Changhe rolls out today is completely opposite to what they used to produce with Suzuki. Such as the new Changhe A6 sedan, which is based on BAIC’s Senova D50. The new A6 is a successor to the Changhe A6 that was based on the Suzuki Liana, which like any other part of the world, failed to make an impact in China but was still dragged up till now for whatever reasons. 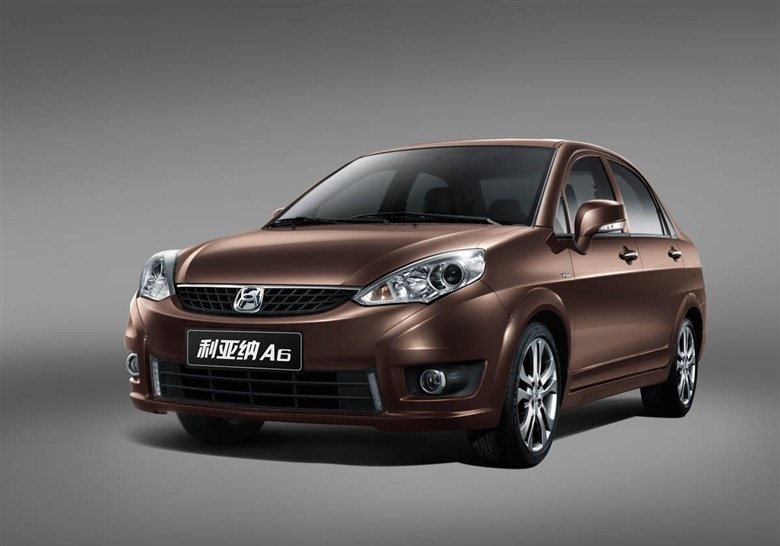 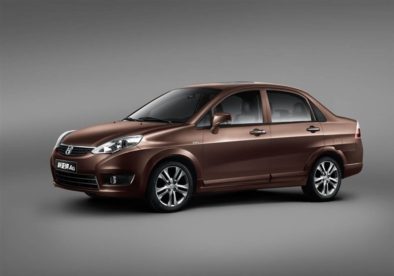 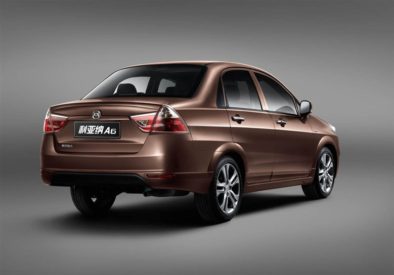 The new A6 compact sedan with its attractive and dynamic design is targeted towards young car buyers in China. The front fascia features a mesh grille connected to headlamps on either side with large CHANGHE lettering in chrome. The grille itself is surrounded by a thin chromic casing. Front bumpers have fog lamp housing that is again enclosed with chromic accents, furthermore there is also a chromic strip at the bottom of the front bumper grill. The side features a double waistline design and fastback styling that makes the vehicle look compact yet sportier. 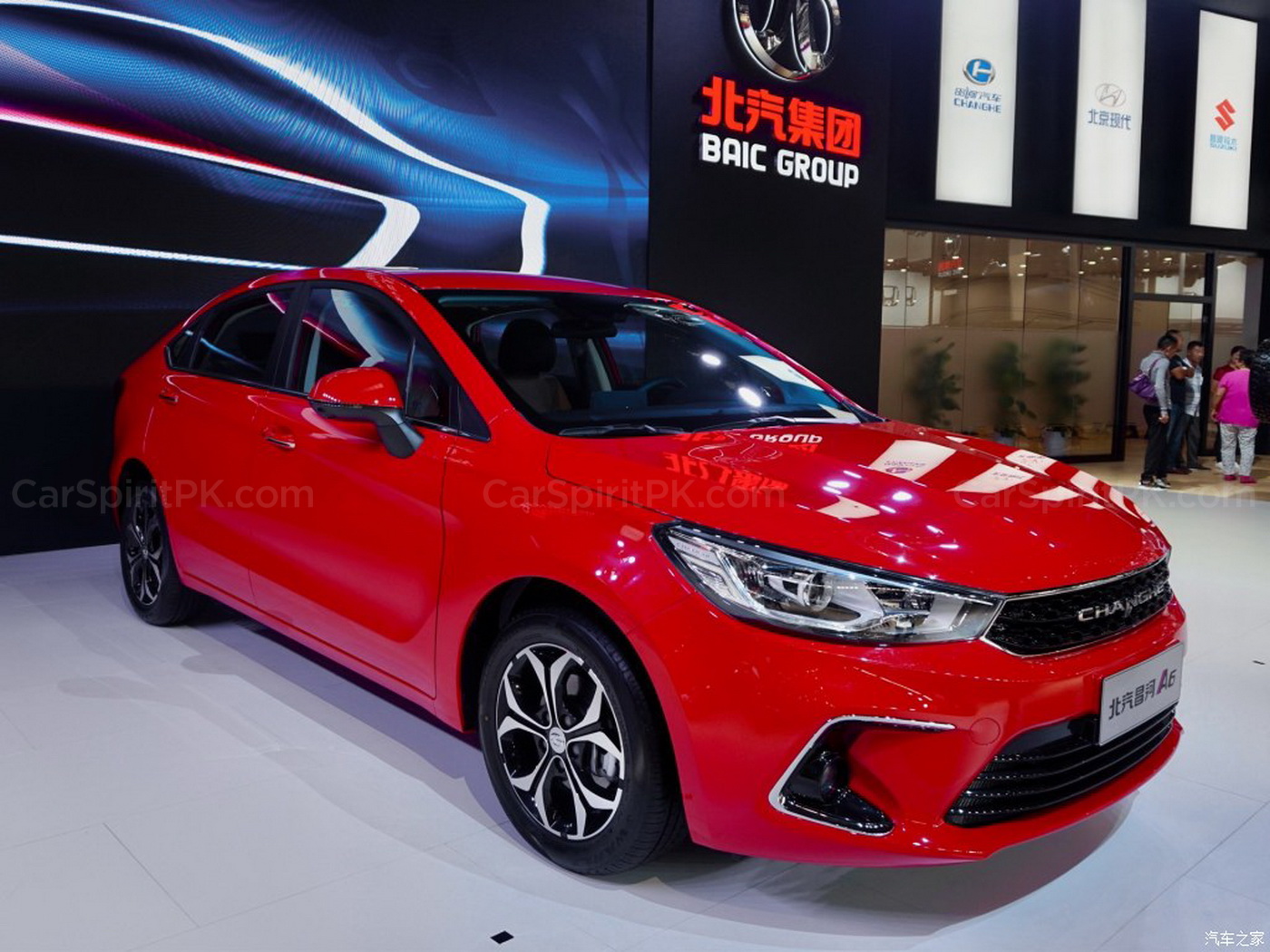 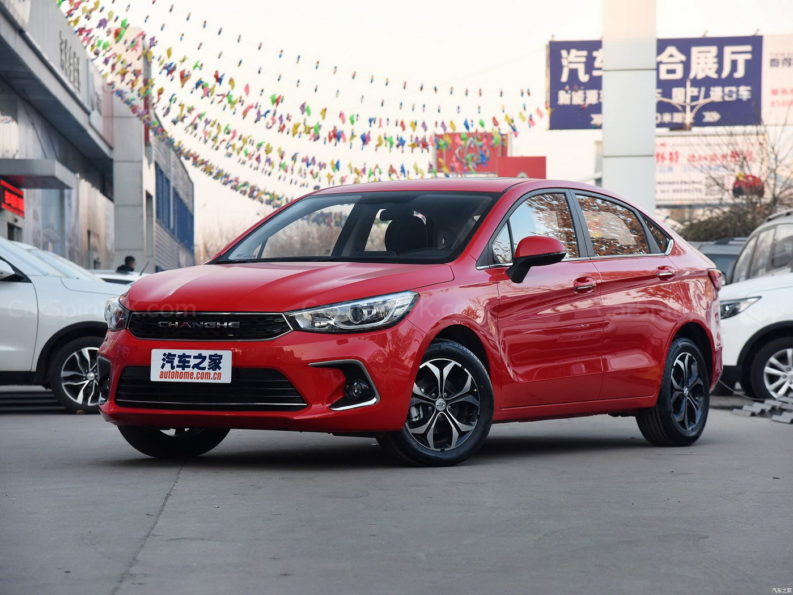 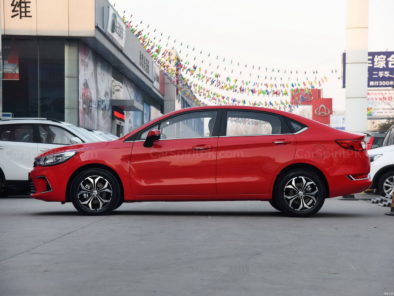 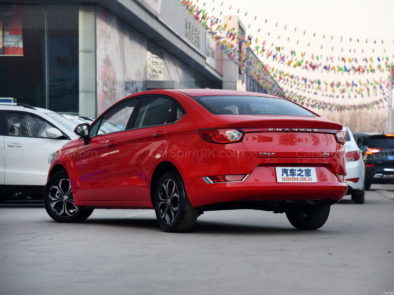 The rear features rather small combination taillights that are connected to each other with a decorative shell with CHANGHE lettering on it. The boot lid has an embedded spoiler while the bumpers have rear fog lamps with chromic embellishments. 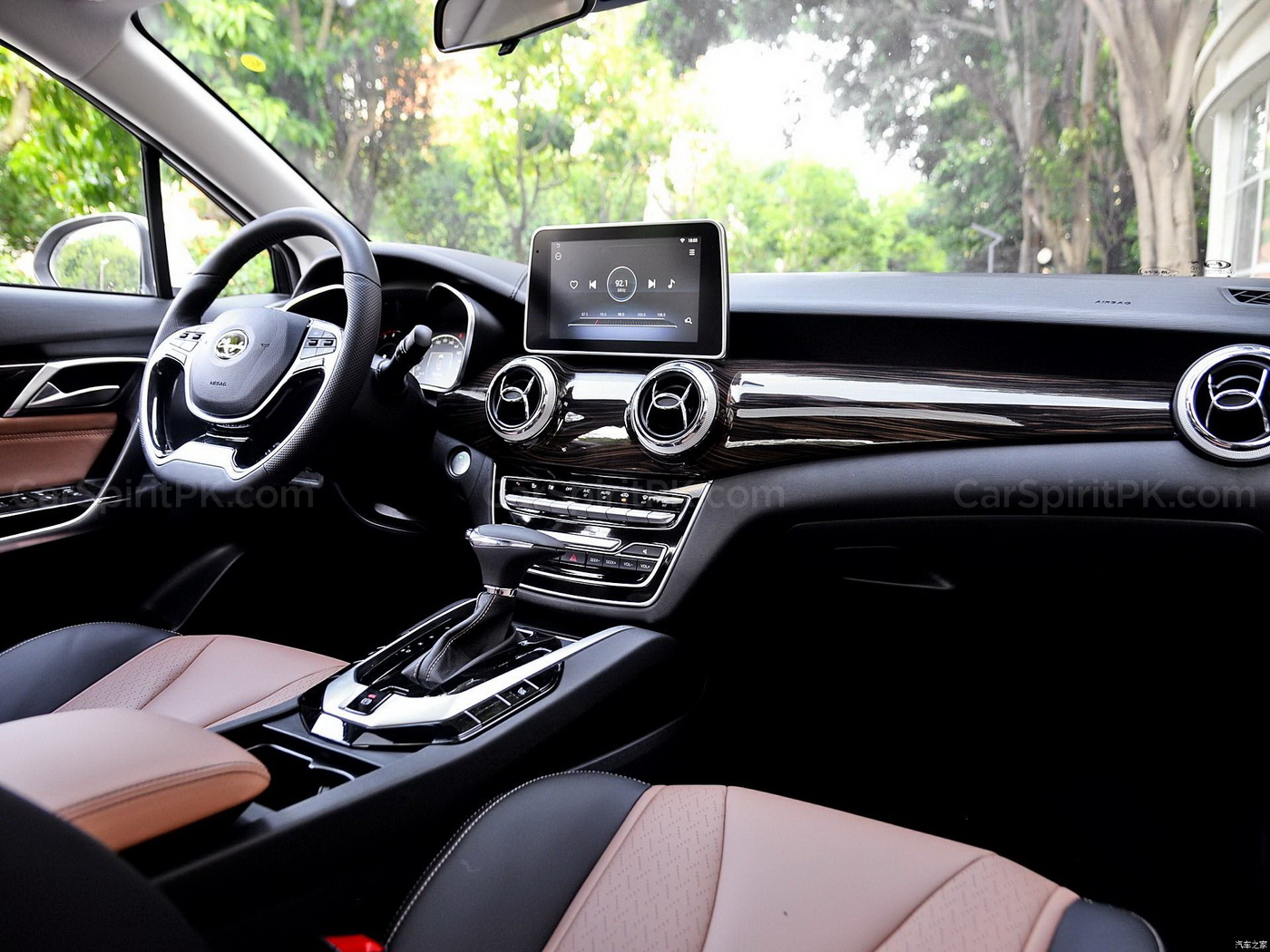 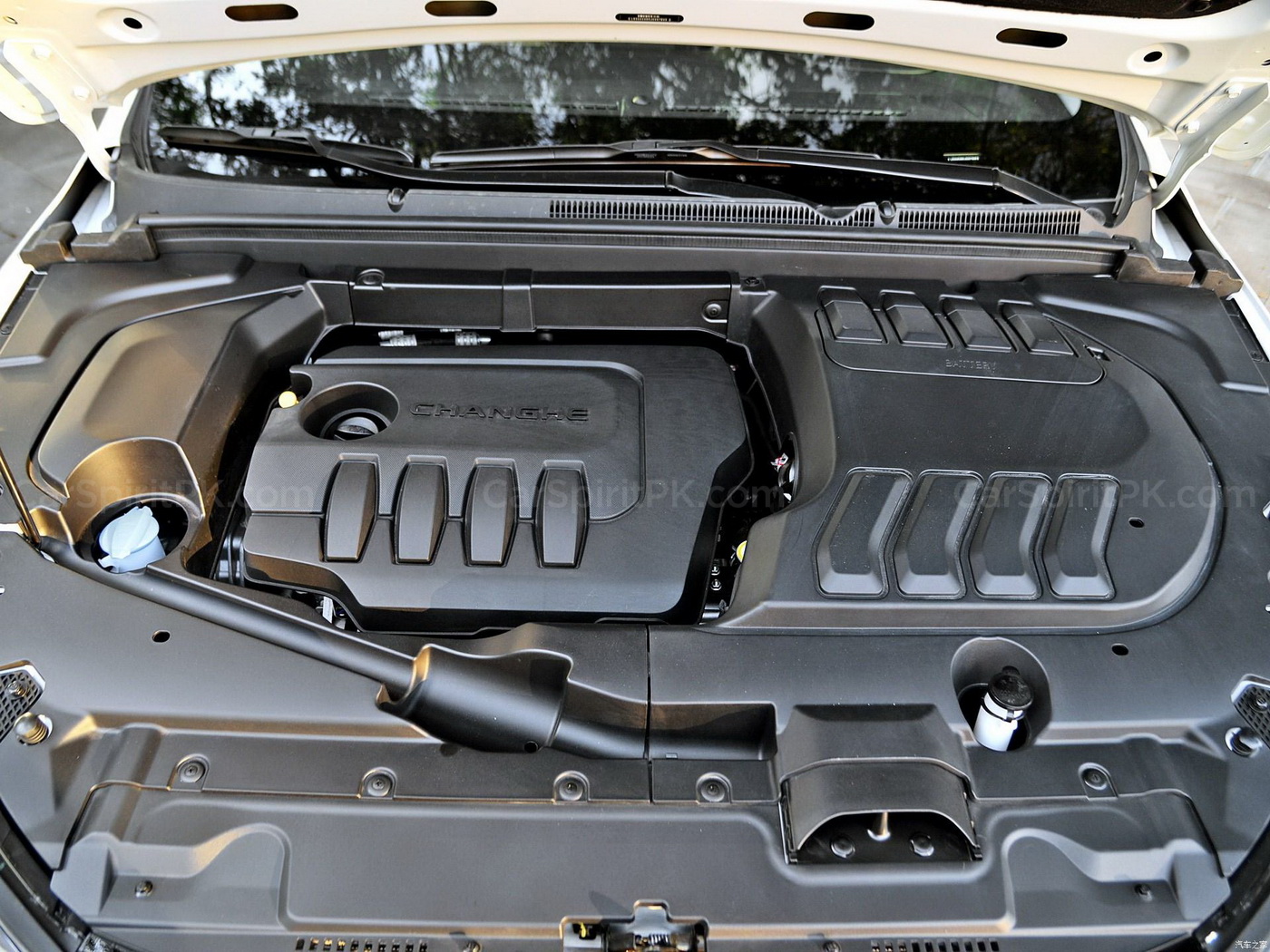 The new Changhe A6 sedan is powered by BAIC’s self developed 1.5 liter naturally aspirated engine that develops 116hp and a peak torque of 142Nm. The engine comes paired with either a 5-speed manual or a CVT gearbox. Fuel economy figures are rated at 18.18 km/liter for manual and 17.54 km/liter for the CVT version.