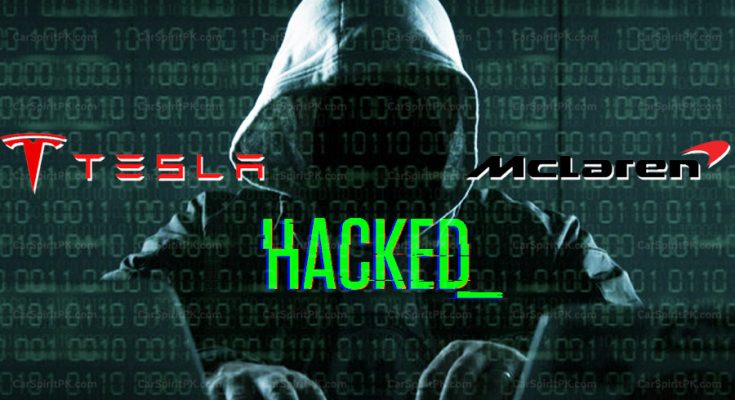 British car magazine Autocar reports that a team of researchers at the University of Leuven, Belgium, has discovered a major security flaw in a keyless entry and start system that’s currently used by big names such as Tesla and McLaren.

Students from the Computer Security and Industrial Cryptography research group (COSIC) were able to clone the key fob of two Tesla Model S vehicles in ‘a matter of seconds’, allowing a ‘hacker’ to unlock and start the vehicle without any sort of hiccup.

Apparently, the keyless entry system was developed by a software company called Pektron, and is said to be fitted to a number of high-end cars. The research team said this particular system is easier to attack than other rivaling types, because the hackers don’t have to be close to the car and key fob at the same time. The two-minute-long video below demonstrates exactly how the hacking can be done.

Meanwhile, McLaren has confirmed that this research illustrates a “theoretical vulnerability in our vehicle security systems,” but it has “not been proven to affect our vehicles, and we know of no McLaren that has been compromised in such a way.” However, the luxury British supercar maker is in touch with its customers and is sending them a signal-blocking pouch for the key fob.

Tesla, on the other hand, had previously released a software update with better key fob encryption, as well as an optional ‘pin to drive’ security feature as a response to the findings. Both measures were recommended by the researchers, who also suggest disabling the passive entry system.

This keyless entry hacking phenomenon isn’t new, though. In May 2017, a team of security researchers in Beijing, China also demonstrated a cheap and easy way to perform the hacking, but the method requires two individuals and a set of receiver and transmitter to work.

This does pose a great threat to those having cars with modern keyless entry systems, especially when the world is moving forward to fully implement the next-generation digital car key technology. 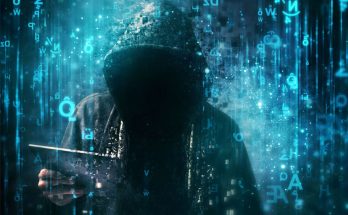