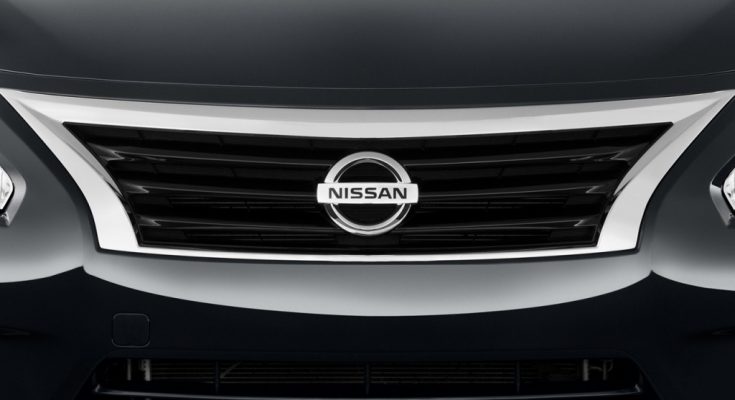 Nissan has recalled nearly 240,000 cars and SUVs worldwide due to a fire risk. And in some cases they are advising people to park the vehicles outdoors.

An anti-lock brake pump can leak brake fluid onto a circuit board, causing an electrical short and increasing the fire risk, according to the company. If drivers see the anti-lock brake warning lamp for more than 10 seconds after starting the engine, Nissan urges them not to drive the vehicles and park them outdoors.