Nissan Readying the Next-Gen Grand Livina Based on Mitsubishi Xpander

Reports regarding Nissan’s interest to roll out a sister product of Mitsubishi Xpander MPV has been around for a while now. Mitsubishi, having been acquired by Nissan back in 2016 is now part of a greater Renault-Nissan-Mitsubishi alliance. The strategic alliance partnership between Renault, Nissan and Mitsubishi is not a merger or an acquisition, rather the three companies are joined together through a cross-sharing agreement.

The Xpander is Mitsubishi most successful MPV in the ASEAN region, and Nissan has indicated to sell its own version of the MPV to be sold in markets where it has a stronger presence than Mitsubishi. Now it has been reported that Nissan’s version of the Xpander MPV will actually be the next generation Grand Livina. 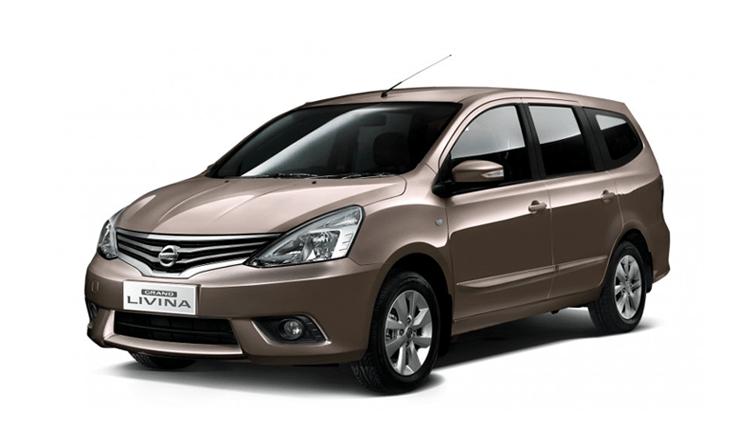 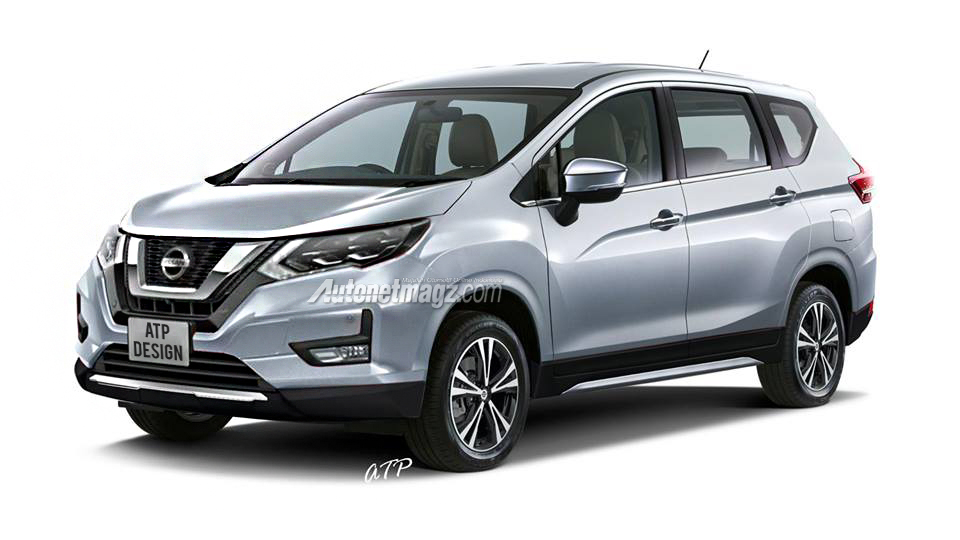 Next gen Grand Livina- based on Mitsubishi Xpander

According to the image released by Autonetmagz, the next-gen Nissan Grand Livina will have a front fascia totally different from that of Mitsubishi Xpander. It will feature Nissan’s signature V-motion grille flanked by boomerang LED headlamps with integrated LED DRLs. As for the interior it is expected to get a different steering wheel, different upholstery and a unique infotainment system.

Under the hood, the 2019 Nissan Grand Livina will likely get powered by the same 1.5-litre MIVEC engine that comes with the Xpander, and will offer a 5-speed manual transmission or 4-speed automatic transmission options.

The next-gen Nissan Grand Livina will likely make its debut in Indonesia by early 2019, followed by other ASEAN markets. It will compete against the Toyota Avanza, Suzuki Ertiga and the Honda BR-V. 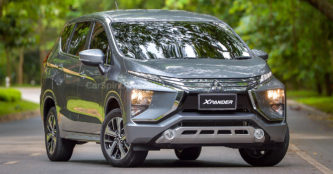 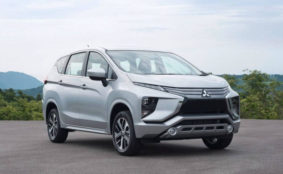 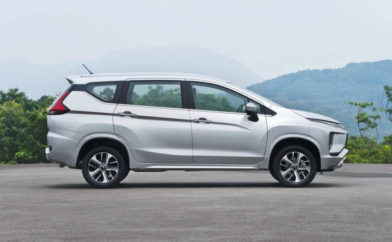 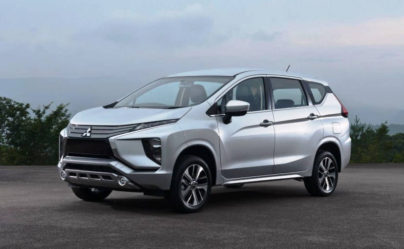 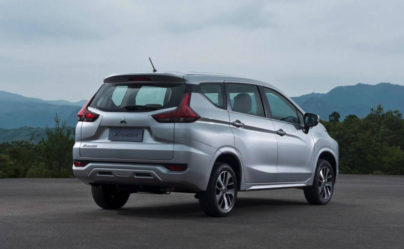 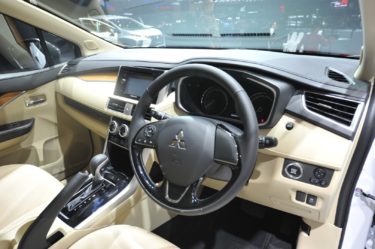 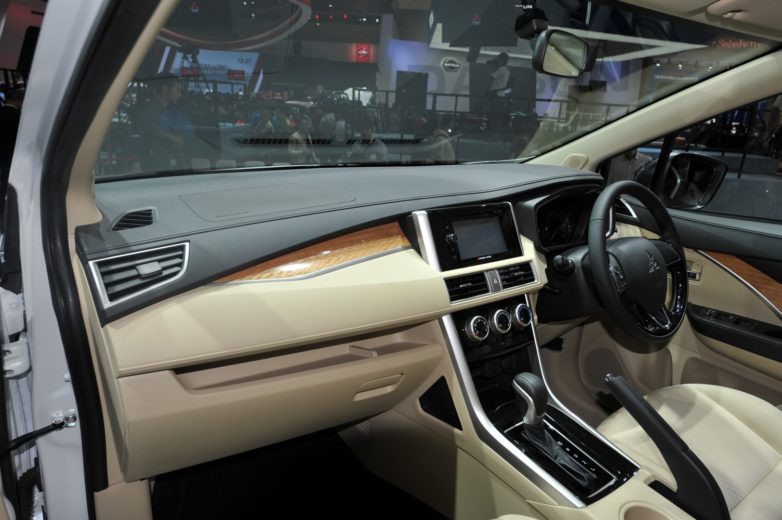 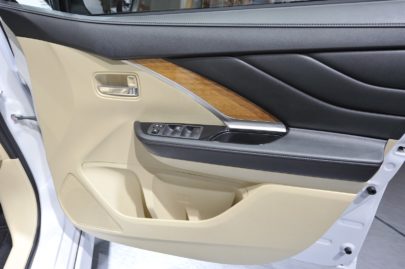