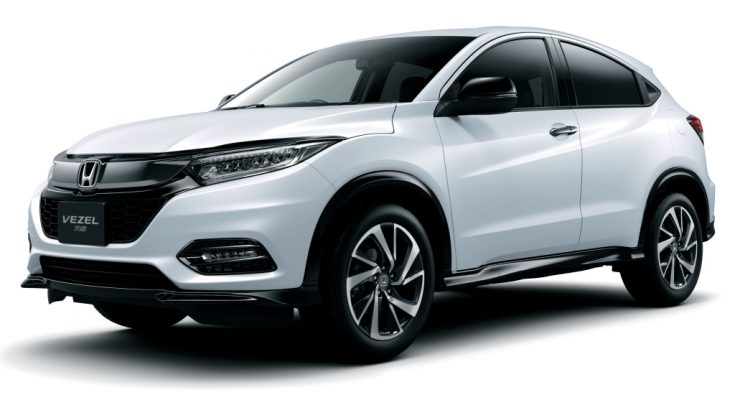 Honda Vezel, also known as the HR-V, was first introduced in its home market Japan back in December 2013. This December, the subcompact crossover SUV will complete its 5 years and Honda wants to celebrate its fifth anniversary by launching a new Sport variant.

Related: Honda HR-V Based Everus EV to Launch in China by Year End 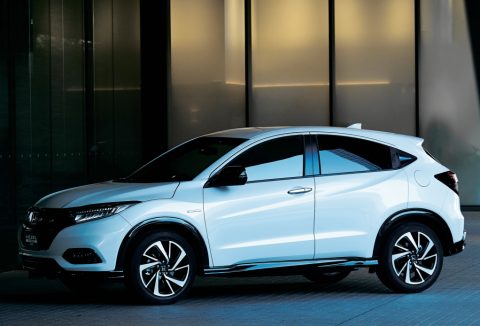 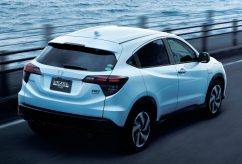 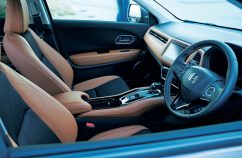 But that’s not all, as Honda is planning to deploy a more powerful 1.5 liter turbocharged engine from the Civic stable. The JDM Honda Civic sedan uses the L15B engine that churns out 170 hp of power and 220 Nm of torque.