Honda displayed the all-new Inspire at the 2018 Chengdu Auto Show. Although Honda did sold a mid-sized sedan with the Inspire name in international markets between 1990 and 2012, however the sedan was retired globally. Now however, the Inspire has been resurrected as a China-only model.

The Inspire is made in China by the Dongfeng-Honda joint venture, as a replacement for the aging Honda Spirior. The new Inspire is based on the 10th generation Honda Accord having a different front and rear-end styling. 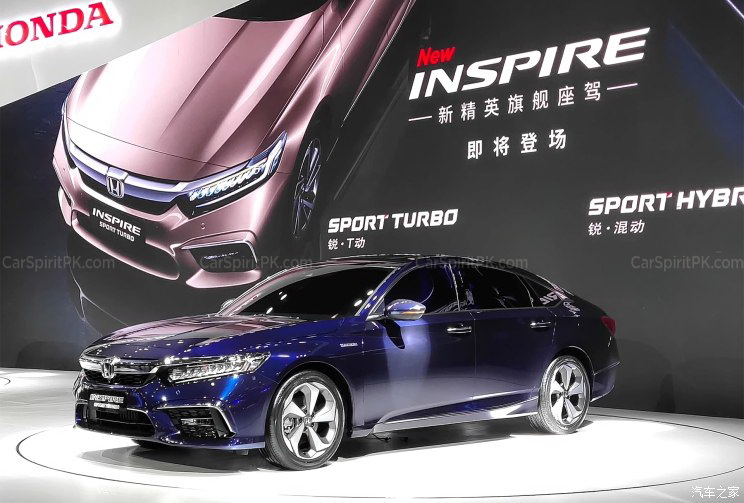 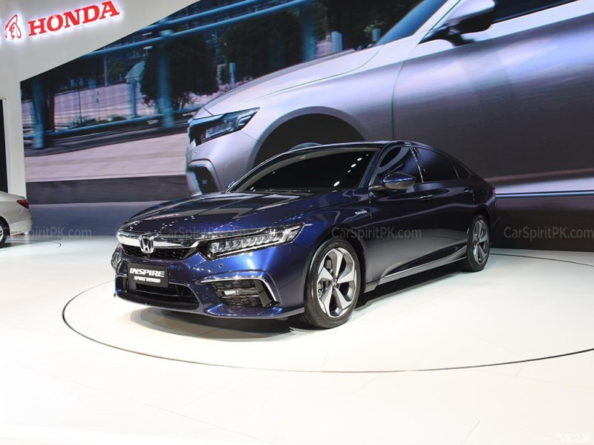 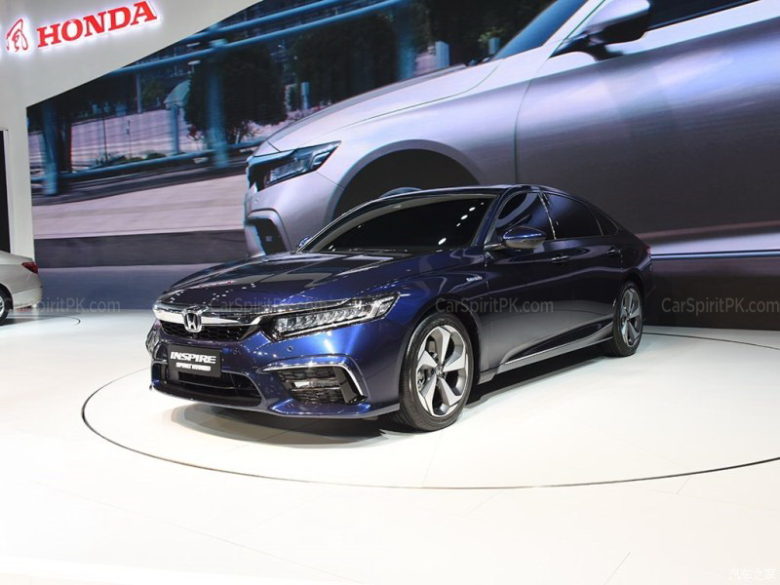 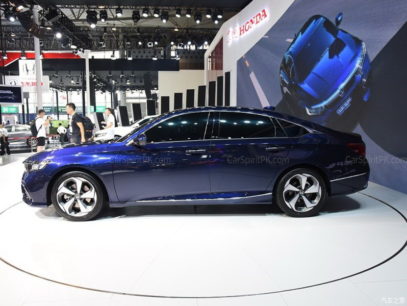 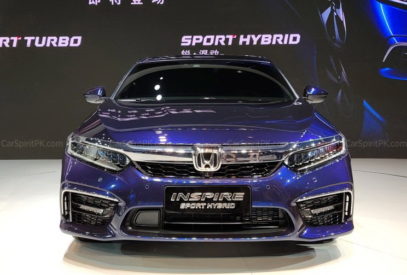 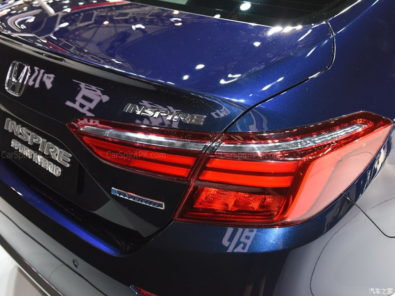 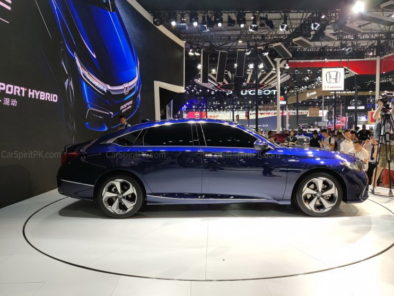 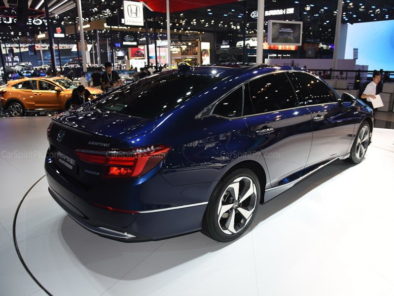 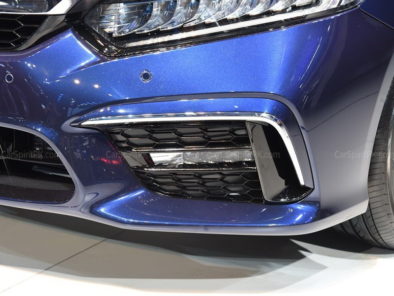 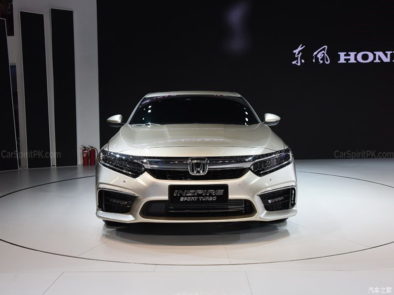 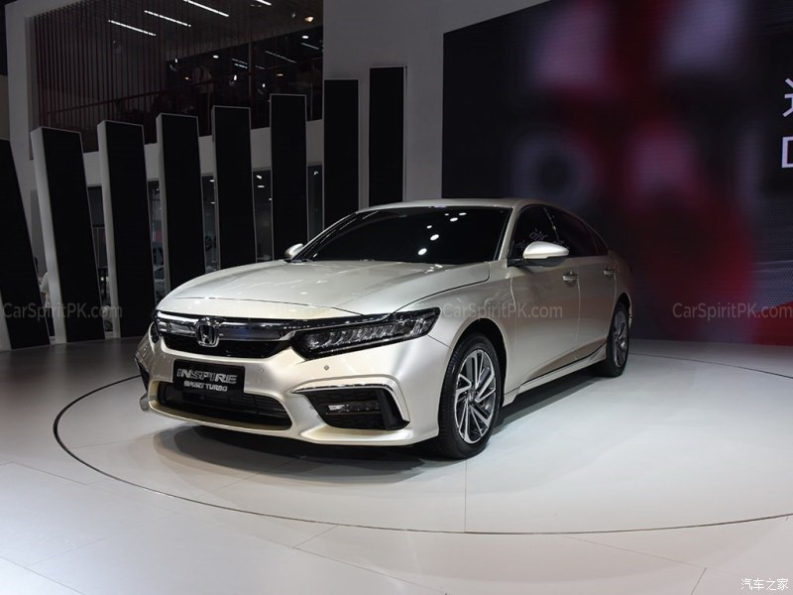 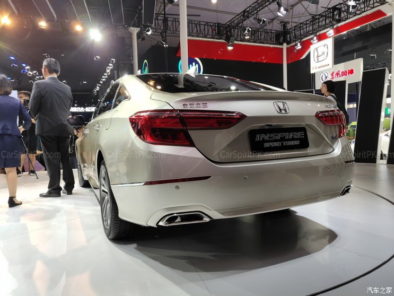 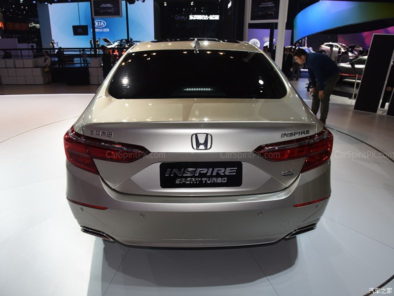