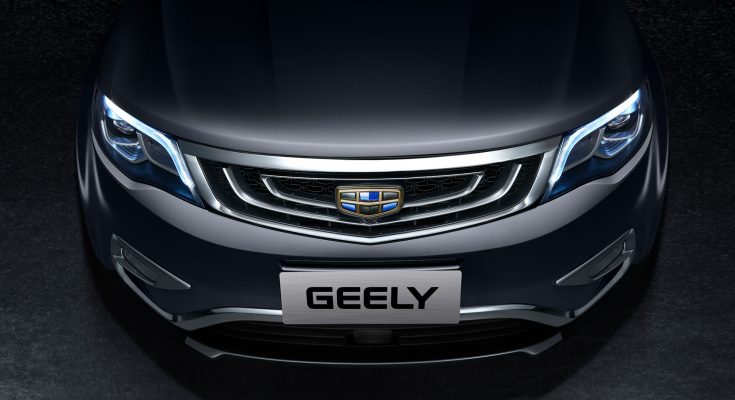 Chinese auto manufacturing giant, Geely Autos reported a year-on-year jump of 30% in August with 125,522 vehicles delivered (including the Lynk & Co brand). For the first eight months in 2018, the automaker saw its cumulative sales surge 41% over the previous year to 1,012,429 units. So far, Geely has completed 64.8% of its 1.58 million-unit sales target for this year. 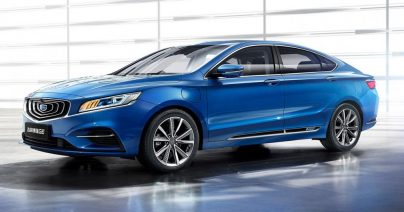 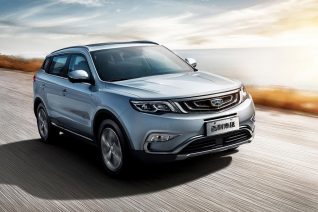 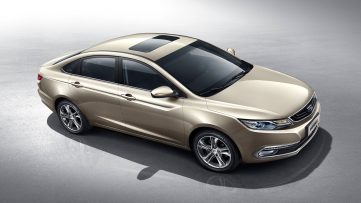 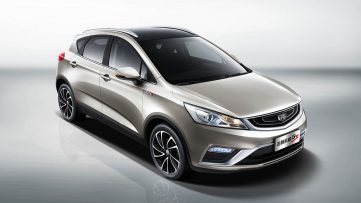 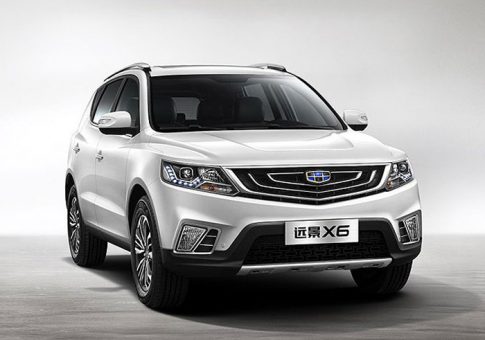 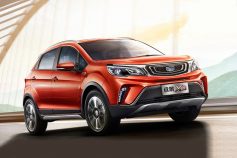 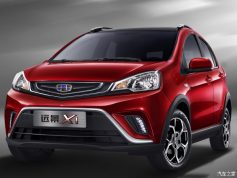 Three SUV model from the Vision Series, namely, the Vision X6 SUV, the Vision X3 and the Vision S1 reached 10,045 units, 10,547 units and 4,707 units respectively last month, among which only the Vision X3’s sales presented downturn compared with July. The sales of the all-new Vision sedan edged up 5.5% from a year earlier with 11,632 units delivered last month. 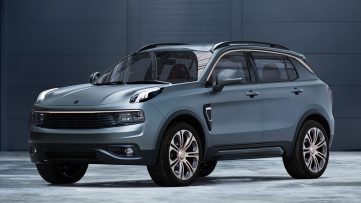 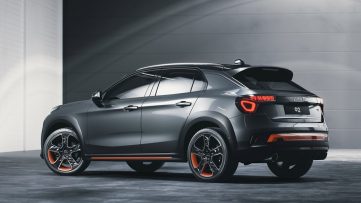 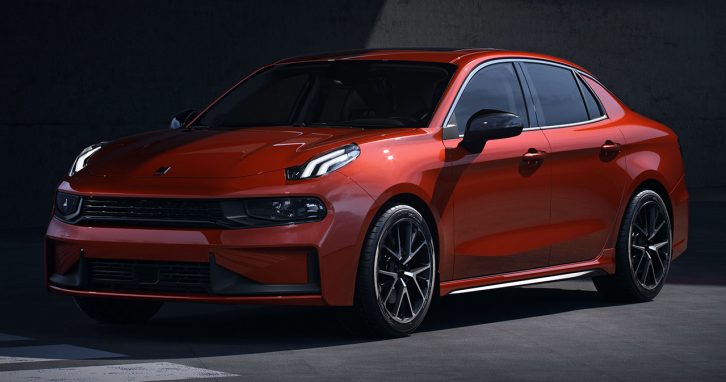