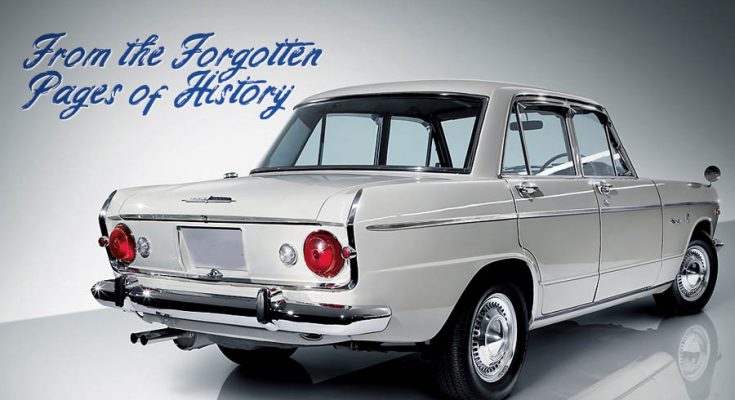 We often hear people complaining about the lack of options available when it comes to buying an automobile in Pakistan.

And it remains true, that the automobile market since the last 25 years or so, is dominated by only 3 players- Suzuki, Toyota and Honda that operate in an oligopolized manner safeguarding each others’ interests, by offering products that never rival each other in terms of segment or price.

Pak Suzuki has always been allowed to enjoy the small vehicle segment, mainly comprising of hatchbacks & small pickup/vans. Although Honda & Toyota have some better smaller vehicles in their lineup which they could have introduced here but in a span of nearly 30 years, they never did so. The so-called flavor that adds to our roads is courtesy imported used JDMs.

But back in the old days there were literally tons of car buying options in our market. We have often written about the 70s and 80s era when cars like Daihatsu Charade, Toyota Starlet, Subaru J10, Mazda 323, Datsun 120Y, Mitsubishi Lancer, Toyota Corona, Nissan Sunny, Toyota Sprinter and dozens of other options were frequently found on the roads. But if you go through the images below you will be amazed what sort of options we used to have in our market during the 50s, 60s and 70s. 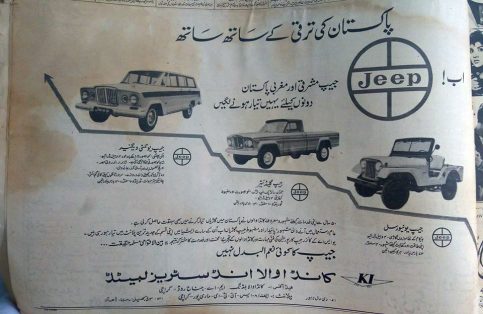 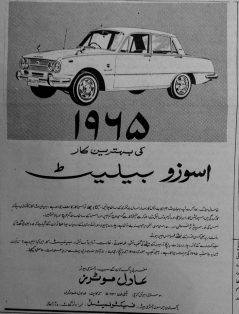 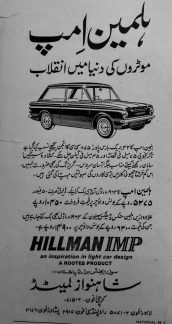 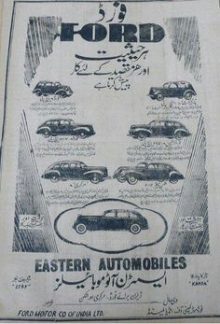 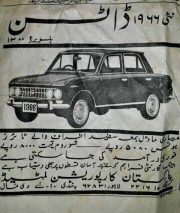 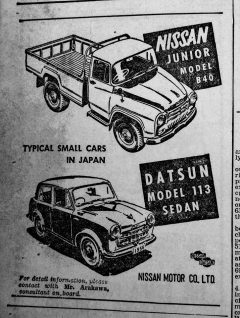 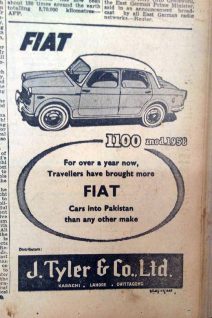 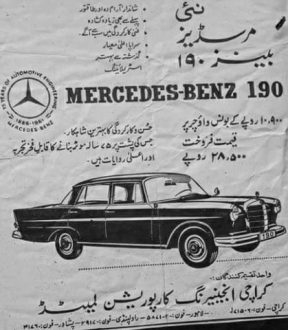 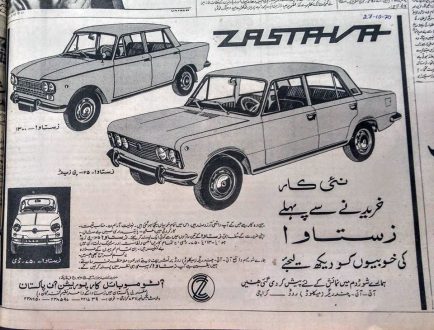 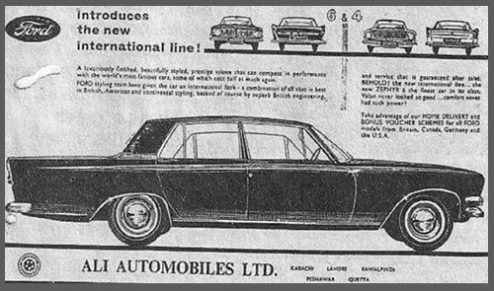 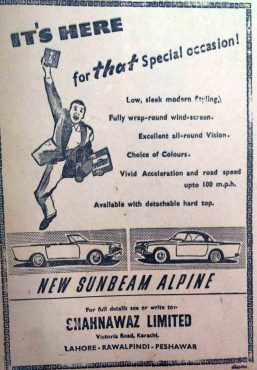 Since the 1950s, Pakistan had undergone a speedy industrialization and became an industrial paradise in Asia. However the nationalization program that was implemented in 1972, in a bid to improve the growth of national economy, left disastrous effects on industries and national economy. It badly damaged the confidence of investors in Pakistan, and to be specific about automobiles, left it on the mercy of imports.

The above pictures show only some of the options available at that time. There were way more to choose from such as the Toyota Corona RT40, Mazda 1500, Renault R4, Fiat Regata, Mini Morris, Opel Rekord, VW Beetle & Microvan, Skoda 1000 and much more.

The Auto Policy 2016-21 has opened up doors for new comers and more than a dozen automakers are in process to step in the market. Perhaps in future we might be able to see more car buying options such as we used to have in the past.

Want to share your thoughts? Let us know with the comments.

this guy Bhutto gave irreparable damage to Pakistan beyond one can even imagine. and guess what,, hez still ALIVE

since 1972 Pakistan is going backwards

bhutto and his nationalization gave us loss beyond imaginations

Bhutto and Zia have done the biggest damage to this country.