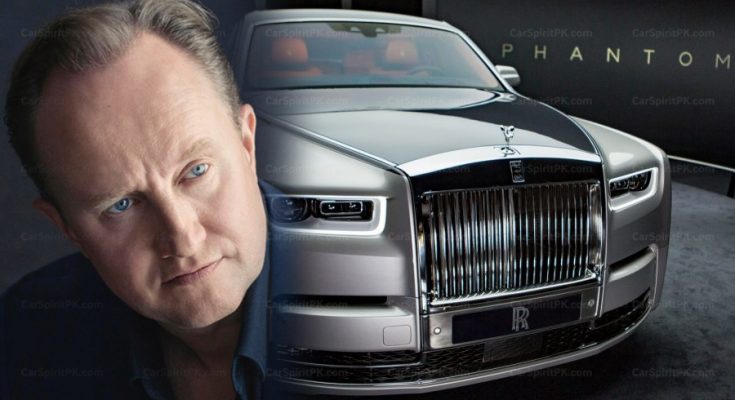 Former Rolls Royce Director of Design, Giles Taylor has officially joined FAW as the “Global Vice President of Design and Chief Creative Officer (CCO)”. He will be chiefly responsible for creating unique design strategies and style concepts for FAW and its luxury brand Hongqi.

Giles Taylor has rich experiences in super-luxury car design. He started working as a designer for Citroen creating the exterior designs for Xsara and the popular C3. In 1997 he moved to the British luxury marque Jaguar. During his 13 years of work, he held the position of Chief Designer for the current XJ saloon and previous XK sportscar launched in 2007. 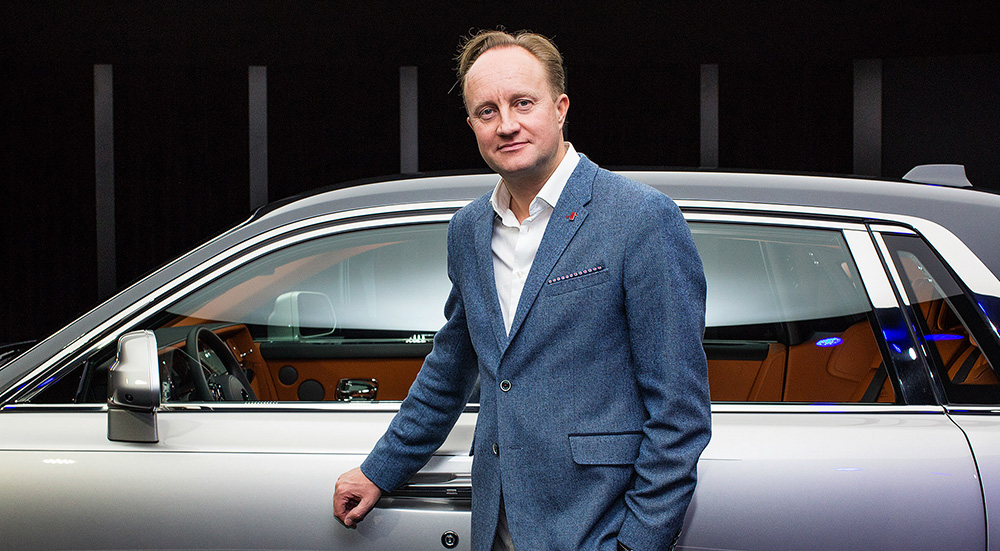 In 2011, Taylor joined Rolls-Royce where from 2012 he served as Director of Design up until now. He led the design of many successful cars including the drop-head Dawn, iconic Phantom VIII limousine and the recently launched Cullinan SUV.

Upon becoming a formal member of the FAW Taylor said:

“I am very much looking forward to embarking on an exciting new career path with FAW Hongqi, as the oldest and most famous Chinese car brand, carries with it a deeply significant and diverse cultural history. There are many inspirational elements surrounding the marque with which to create fresh, modern vehicles for the new era. I look forward to working with the FAW Executive team to deliver this fascinating mission for Hongqi as well as exciting future products for FAW.”

“Under the general trend of globalization, China’s auto industry is facing an excellent opportunity of setting not only a benchmark but also a precedent within the global auto industry. We need a more internationalized, specialized and diversified team with a more globalized mind and vision in order to deeply fuse China’s superior culture with global advanced cultures, modern fashion designs, leading-edge science and technologies, and fine-grained emotional experiences into brilliant products and services.”

Furthermore renowned designer Chris Bangle works closely with Changan, whereas Filippo Perini, former Lamborghini designer has also been working with FAW on a couple of projects including the FAW A50 sedan and CX65 Wagon.

FAW is ranked as one of the “Big Four” Chinese automakers alongside Changan, Dongfeng and SAIC Motor. FAW outputs nearly 3.0 million vehicles each year and manages a number of marques such as Hongqi, Besturn, Junpai and Senia. It also has joint ventures with Toyota, Mazda, Audi, General Motors and Volkswagen to make their cars for sale in China.