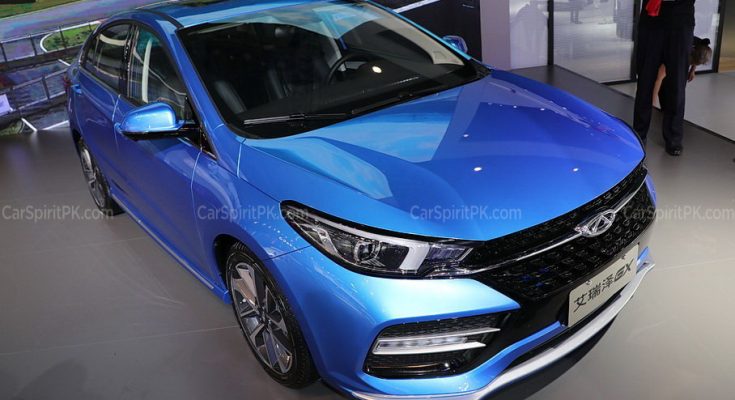 Chery has revealed the production version of their new flagship Arrizo GX sedan at the 2018 Chengdu Auto Show.

For the sake of comparison, the 11th gen Corolla in our market has a length of 4,620mm and the 10th gen Civic is 4,630 in length. The Arrizo GX with a length of 4,700mm is longer than both Corolla and Civic. Similarly the Arrizo GX is wider and taller but has a slightly shorter wheelbase than the above mentioned two. To read more about the Arrizo GX, click here to read our earlier story.

The Chery Arrizo GX will officially be launched soon after the Chengdu Auto Show with prices starting from 79,900 yuan (equivalent PKR 14.41 lac). 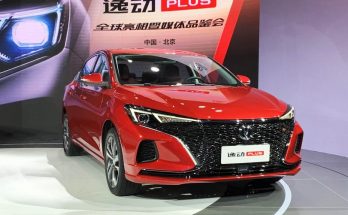