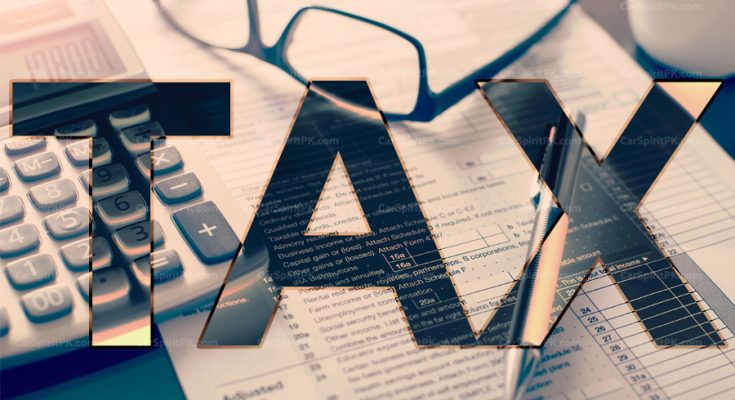 Automakers including existing and the new entrants are divided in their views of what the restriction on non-filers of tax returns means for the auto industry.

Speaking to Dawn, some showed anxiety foreseeing a tough future environment while others were confident that the situation will come under control in the longer run.

We are neutral so far — neither against it nor in favor. However the measure could serve as an encouragement for people to file tax returns.

An official from Renault-Al-Futtaim sees a short-term impact on vehicle sales on restricting non-filers from purchasing vehicles, but adding that in next two to three the issue will settle down and stability will prevail in the auto market. The company with a cumulative investment of $300 million plans to start local assembly of vehicles in two years, aiming to take a fair share of the market.

We are currently not worried over non-filer issue and our plans are intact.

The official anticipates better days of auto sector when the issues of long delays in getting vehicles deliveries and premium will also die their death on heating up competition among new and old players.

However, according to Khalid Mushtaq Motors CEO Anwar Iqbal, fears loom in case non-filers are permanently put on hold to buy cars and other vehicles as it will cut the market size due to possible reduced sales and create problems to achieve sales target.

Despite fear of restrictions on non-filers, Anwar Iqbal says “our plans have so far been intact.”

Another official from a major new entrant, on the condition of anonymity, said so far there is no immediate issue for a new player but definitely non-filer restriction will cast shadow on the sales and growth of the industry.

Director General PAMA (Pakistan Automobile Manufacturers Association) Abdul Waheed Khan said there was a commitment under the Auto Policy 2016-21 that tariff and policy measures would remain unchanged for five years.

“So there is no chance of any midway change in the already approved policy unless discussed and agreed by the auto sector stakeholders. Any change in the policy is a clear violation for the new and existing investors.”

Pak Suzuki spokesperson Shafiq Ahmed Sheikh said “putting a complete ban on non-filer to buy car is not the solution.” 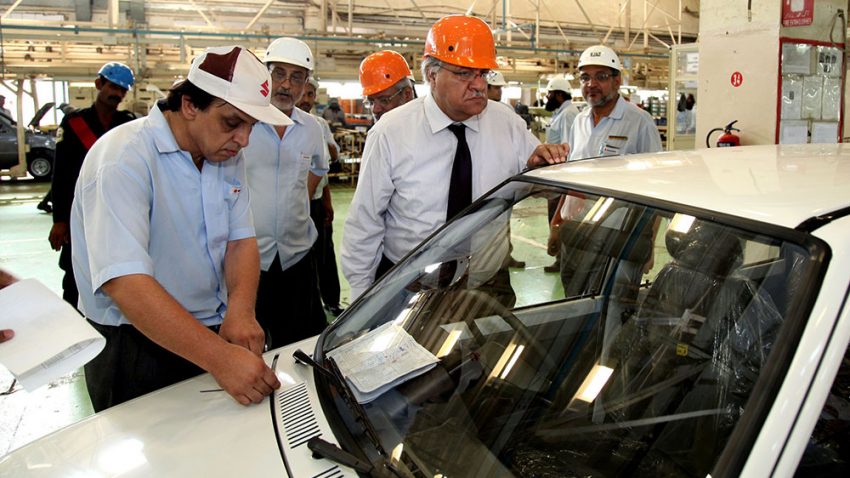 “Our advance booking of Suzuki vehicles up to 1,000cc fell by 42% during July to mid-September period due to ban on non-filer to purchase cars.”

As per the data released by PAMA, 21,813 units were sold in May, recording a 15% fall compared to the previous month. While it further dropped another 15% to 18,518 units in June. This was for the first time since fiscal year 2015, that auto industry reported a decline in sales in the first two months of FY2019. This is due to the fact that more than 60% of car buyers in Pakistan are non-filers. This move dented the industry which is currently being joined by new investors courtesy Auto Policy 2016-21.

Car dealers and automakers have lauded the current government’s step to allow non-filers to buy new cars, as it’s a huge relief for both automakers and consumers alike. However since the government is reconsidering to impose the ban on non-filers from purchasing new cars, the uncertainty in the auto industry persists.