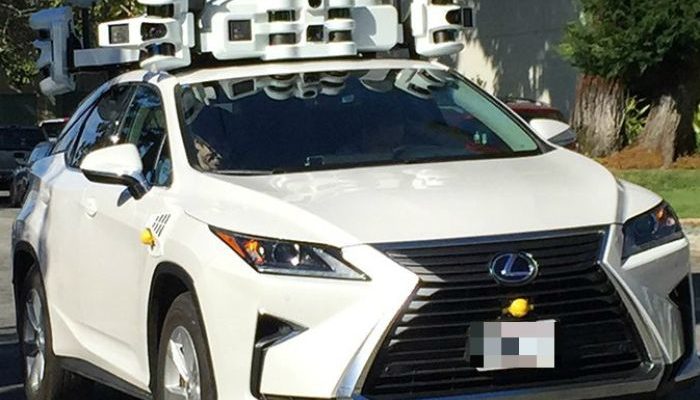 An Apple self-driving car got involved in its first accident near the company’s Silicon Valley headquarters.

According to a report filed with the California Department of Motor Vehicles, one of Apple’s self-driving cars, was rear-ended by a Nissan Leaf while it was attempting to merge with traffic.

The Apple car, a modified Lexus RX450h SUV carrying special equipment and sensors, was traveling at just 1 mph while preparing to merge onto the Lawrence Expressway in Sunnyvale when a 2016 model Nissan Leaf rear-ended it going around 15 mph. Apple’s Lexus and the Nissan Leaf sustained damage, but neither car’s passengers received any injuries, the report states.

Interestingly, many of such accidents involve self-driving cars being rear-ended by human drivers. When speaking to Consumer Reports, Phil Koopman, a software engineer at Carnegie Mellon, suggested that part of the reason for the accidents may be that the autonomous cars do a poor job imitating human drivers.

Of course, not all of the accidents can be blamed on human error. In 2016, Google admitted that it bore some responsibility for a crash that involved one of its self-driving cars. Google’s self-driving division has since split off to form Waymo, which is a separate company under Alphabet Inc., Google’s parent company.

Autonomous software makers may have to take into account how humans tend to behave on the road and inject some of that behavior if they want to avoid these types of crashes in the future.

The California DMV said it has received it has received 95 autonomous vehicle collision reports as of August 31. Dozens of companies have received permits to test self-driving vehicles on California roads, but those permits require the presence of a human safety driver.

For Apple, the crash is a small yet inevitable bump in the road as it continues on its quest to build self-driving car software. The company expanded its fleet of test vehicles in California to 27 cars back in January, and it grew that number by 18 more cars in March. It is believed that Apple currently has 50 autonomous-enabled vehicles in testing.

It is yet unclear what Apple plans on doing with its autonomous vehicle tech. Whether they are going to license the software to other manufacturers, or if the company plans on building its own hardware to work alongside. 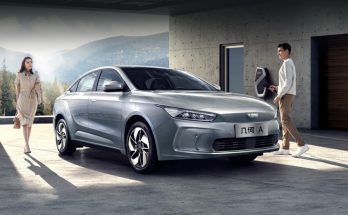 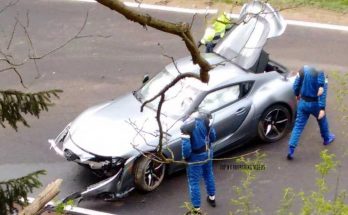 2020 Toyota Supra Crashes at the Nürburgring 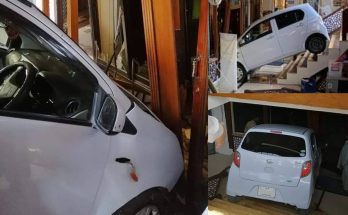 Female Driver Crashes Her Car Into a Restaurant