Teaser image of the new seventh-generation G20 BMW 3 Series has surfaced the internet ahead of its debut at the 2018 Paris Motor Show.

While the car seen is draped in cloth, there are a couple of obvious design details that are clearly evident– the biggest of which being the massive double kidney grille. Unlike other recent BMW models, this grille is still connected to the headlights, but it’s now far larger and conjoined in the centre, similar to what you’d find on the new 8 Series.

The headlights feature L-shaped three-dimensional LED daytime running lights. The single-piece surround of the large adjoined kidney grille is likely in Cerium Grey, which means we are looking at the M Performance variant that will utilize a new version of the B58 3.0 liter turbocharged straight-six petrol engine with an output of nearly 360hp. 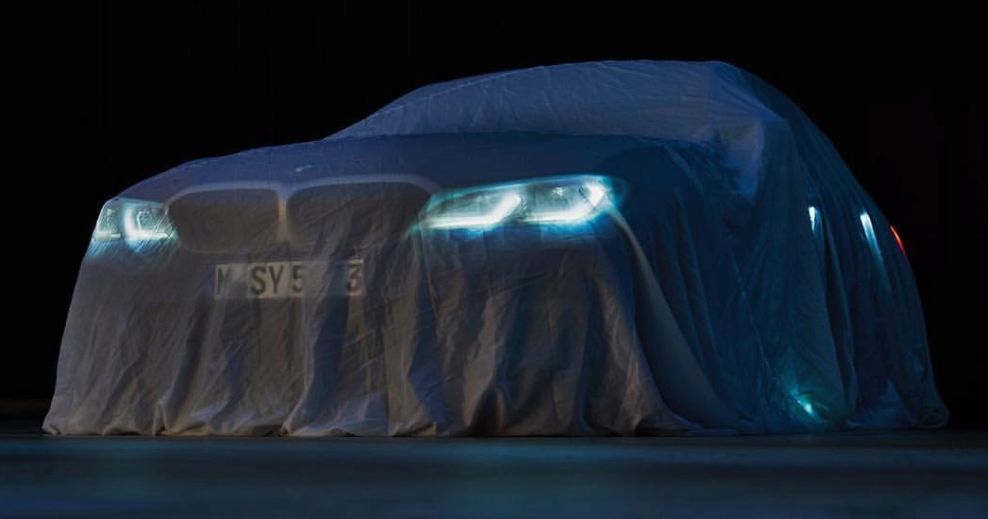 Reportedly, there will also be a new 2.0 liter four-cylinder unit first seen on the MINI facelift, which BMW says is its most powerful four-cylinder engine ever – despite using around 5% less fuel than before.

Riding on the new CLAR platform, the all-new 3 Series is 55 kg lighter than the outgoing one. The centre of gravity is some 1 mm lower, and the 50:50 weight distribution has been retained. BMW promises significant enhancements to the rigidity levels of the body structure and suspension attachment. It has fitted the first-ever lift-related dampers that function continuously and progressively in relation to the respective spring travel. 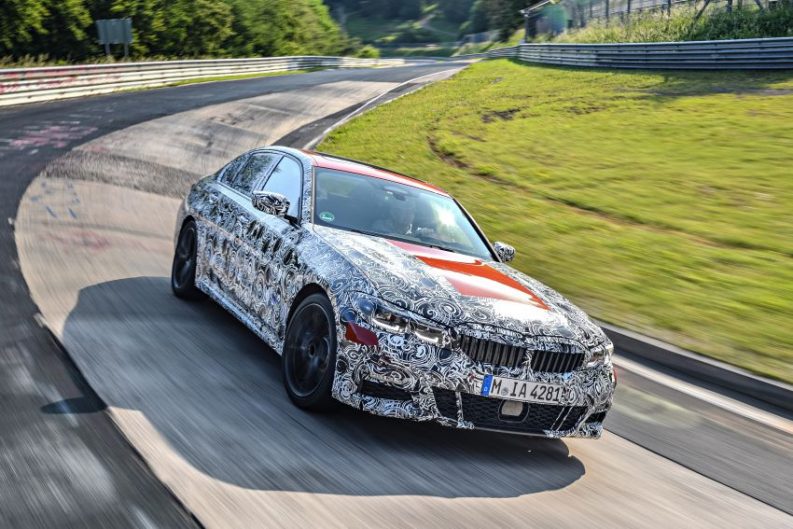 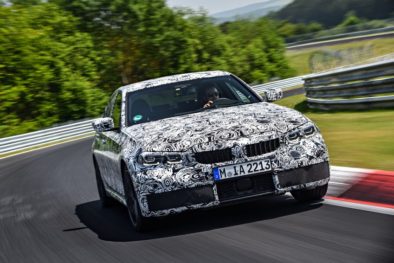 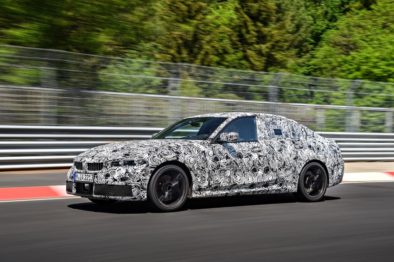 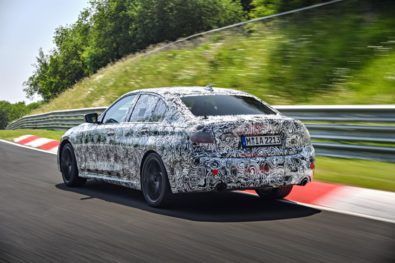 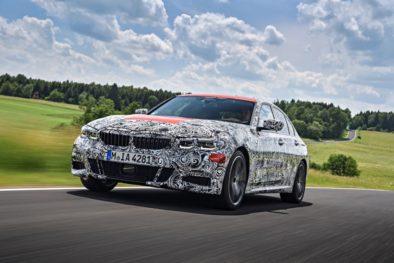 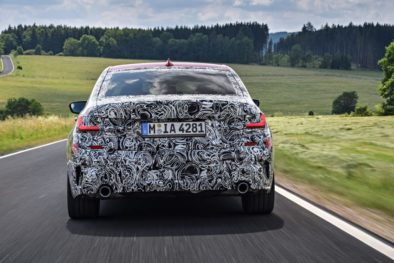