Toyota has Filed a Patent for Next Gen Corolla Cross

Automakers around the world are exploring new ways to convince buyers with what they call the ‘cross’ versions of their standard hatchbacks.

Without any major performance modifications, automakers lift the suspension a bit, add gray plastic cladding around wheel arches, roof rails, spoilers and some bumper extensions that makes the standard hatchback look more like an off-road menace. And people love it!

This recipe is primarily used to attract young buyers with active lifestyle. And now it looks like Toyota could cash in on the ‘cross’ trend as the Japanese automaker has filed a patent with the European Intellectual Property Organization for the Corolla Cross.

An automotive patent may not hold much significance as carmakers will often patent and trademark a whole host of names to protect their intellectual property. Sometimes they patent a name that’s supposed to materialize for a production car, but then the project never materialize. It can happen! 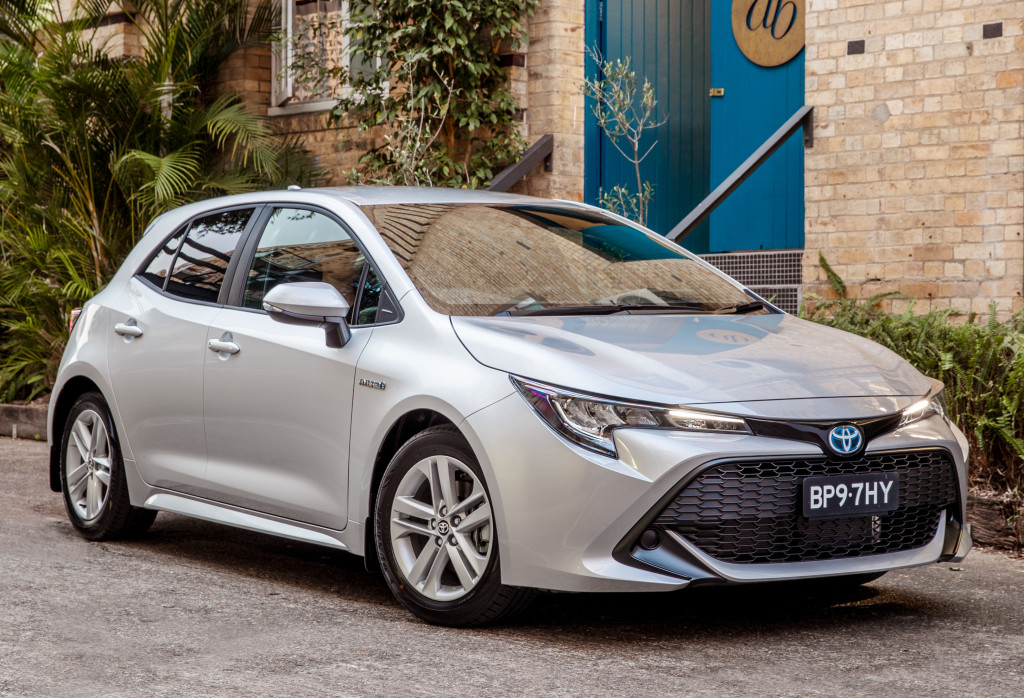 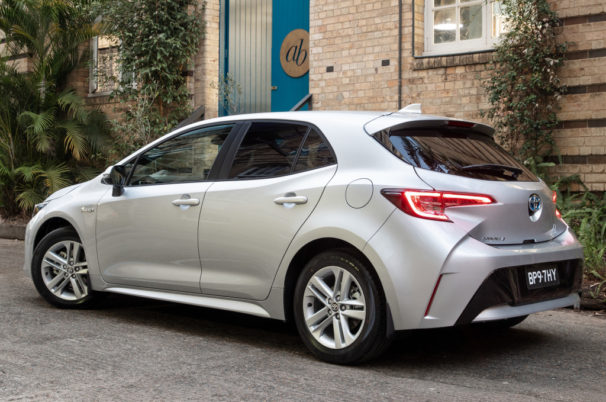 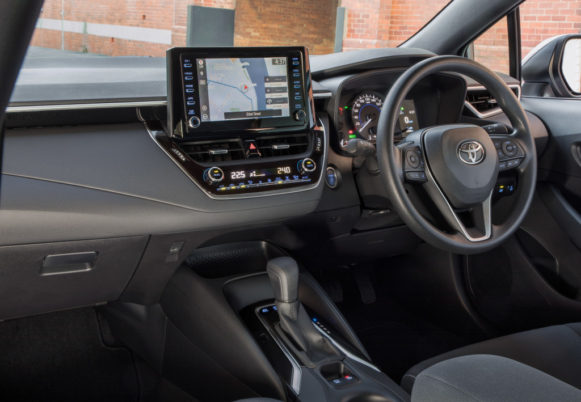 Details on the Toyota Corolla Cross aren’t available yet. However if it really reaches the production phase with wider tires, plastic body cladding and raised suspension, it will sure look cool. Toyota’s 2.0-liter naturally aspirated engine or the 1.8-liter turbocharged engines would likely be on the table as well, along with its CVT automatic and six-speed manual transmissions.

It has already been reported that the next generation Corolla will be far away from what it has been known for. It bears a sportier look while offering an exciting drive ride much like what the Honda Civic has been known for. The Corolla Cross will add to the flavors of the 12th gen Corolla, the hatchback version of which has already started to reach global markets whereas the sedan is expected to arrive as early as 2019. 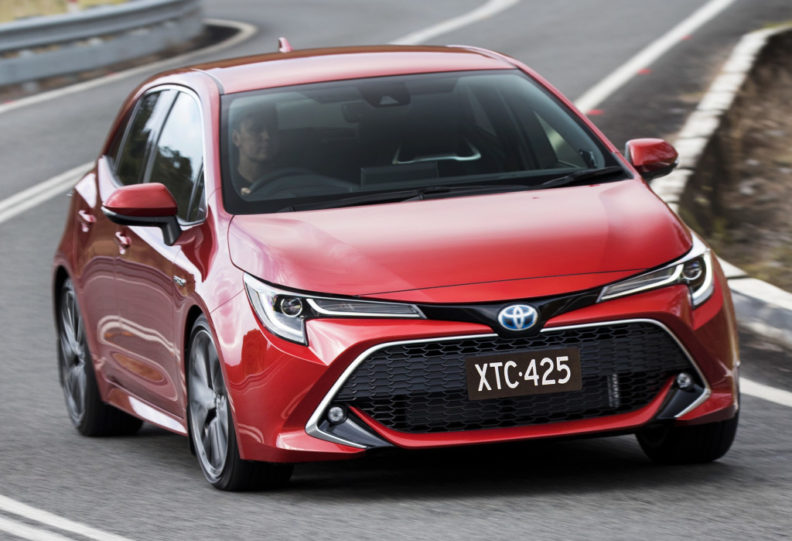 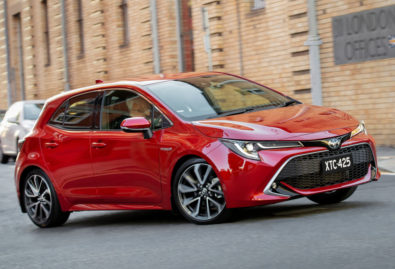 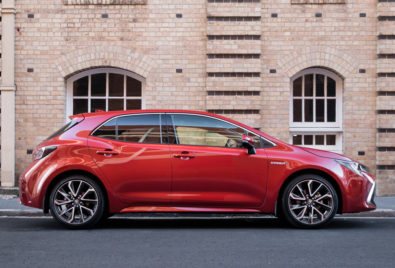 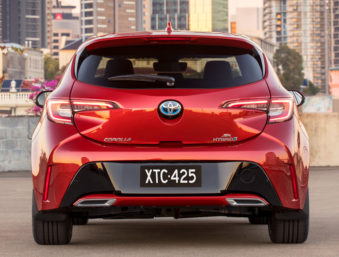 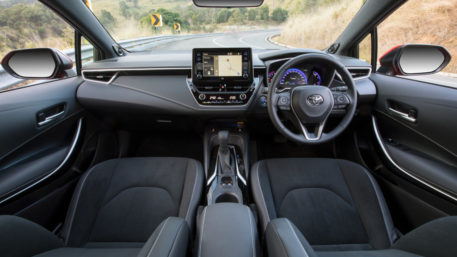 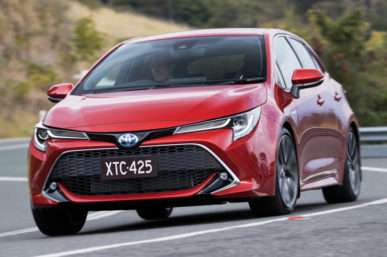