The name ‘Arkana’ is derived from the Latin word ‘arcanum’, which means secret. Renault claims that the concept of Arkana is “associated with mystery, attractiveness and blazing spirit”.

Riding on large 19-inch wheels, the Arkana adopts Renault’s latest design language with full-LED headlights shaped like a “C” and with a full-width LED strip at the back where we’re noticing the dual exhaust tips. The new model rides on a modified platform of the Russian-market Kaptur, which is essentially a slightly bigger variant of the European-spec Captur. Technical specifications are not available as of yet. 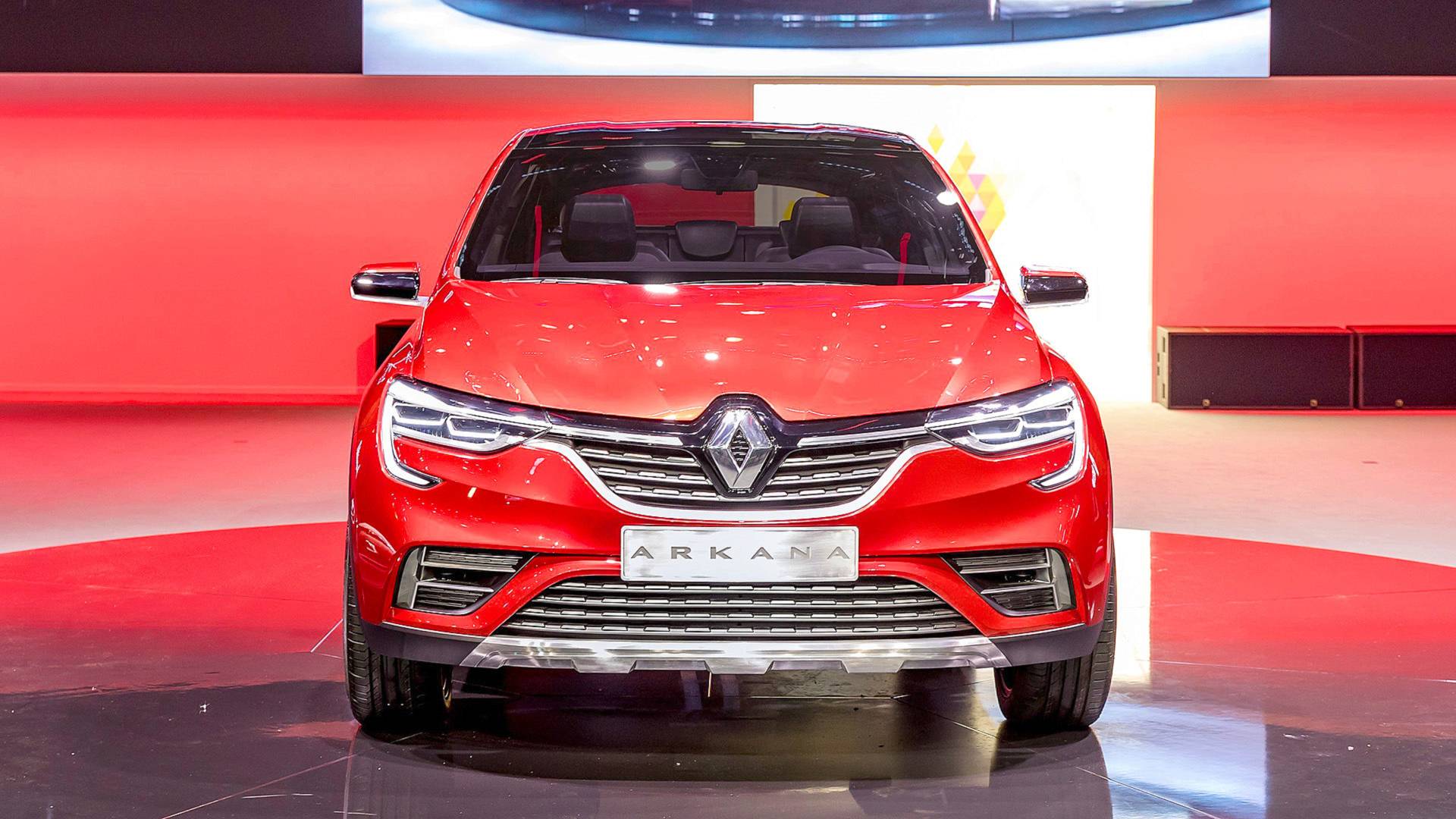 “The ARKANA show car is a distinctive coupé-crossover, striking balance between the elegance of a Sedan and the powerful stance of an SUV. We have dialed in specific Renault cues, with a strong design, strength and sensuality with a French touch.”