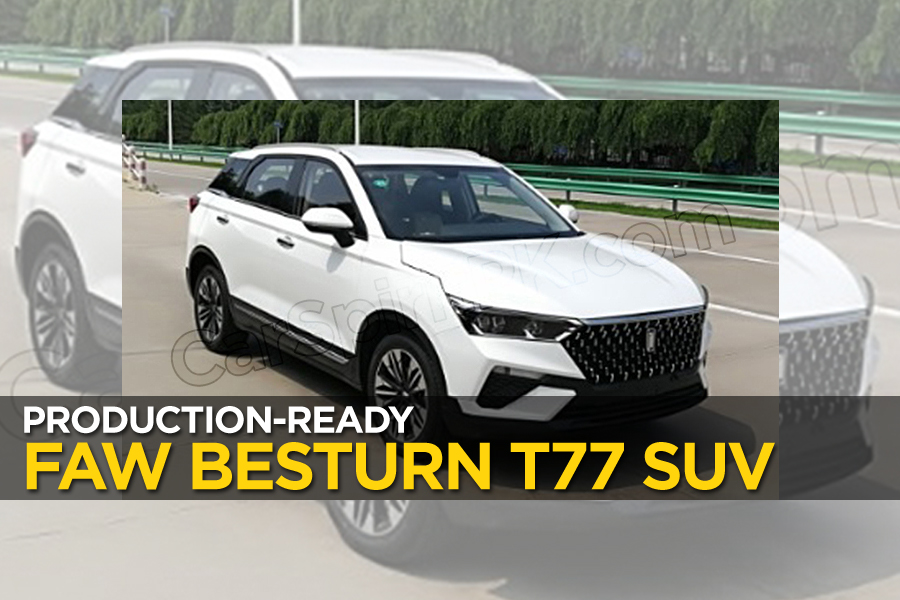 These are the first clear photos of the production-ready FAW Besturn T77 SUV that the company is planning to launch in China soon. The T77 SUV is based on the FAW T-Concept that was displayed at the Beijing Auto Show in April 2018.

Related: Besturn T77 will be the Most Expensive FAW SUV

The 7-seater T77 SUV, will be the biggest and the most expensive SUV positioned under FAW’s Besturn sub brand umbrella. Compared to the T-Concept, the overall design of the production version has not changed much. More importantly, the characteristic radiator grille with interesting curved profile remain intact. 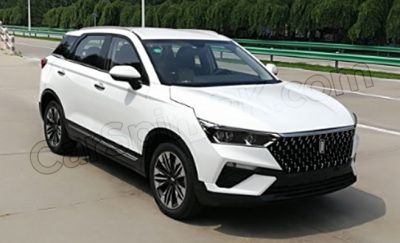 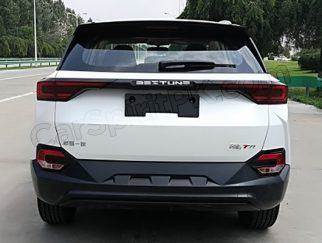 These current set of photos show the front as well as the rear end of the vehicle. Interestingly, there is a ‘Bestune’ wordmark present above the license plate instead of ‘Besturn’. FAW has also recently changed the wordmark to ‘Senia’ for their ‘Senya’ range of vehicles, while the ‘Junpai’ has been renamed to ‘Jumpal’ as well.

The T77 will be powered by a 1.2 liter turbocharged engine producing 143hp, which is similar to what FAW has packed with the recently launched flagship Senia R9 SUV. The transmission options are 5-speed manual & 7-speed DCT, the same as in the Senia R9. 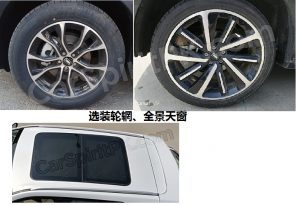 The FAW Besturn T77 flagship SUV will be launched in China towards the fourth quarter of this year. Stay tuned to CarSpiritPK for more information on the T77 SUV.

Besturn T77 will be the Most Expensive FAW SUV