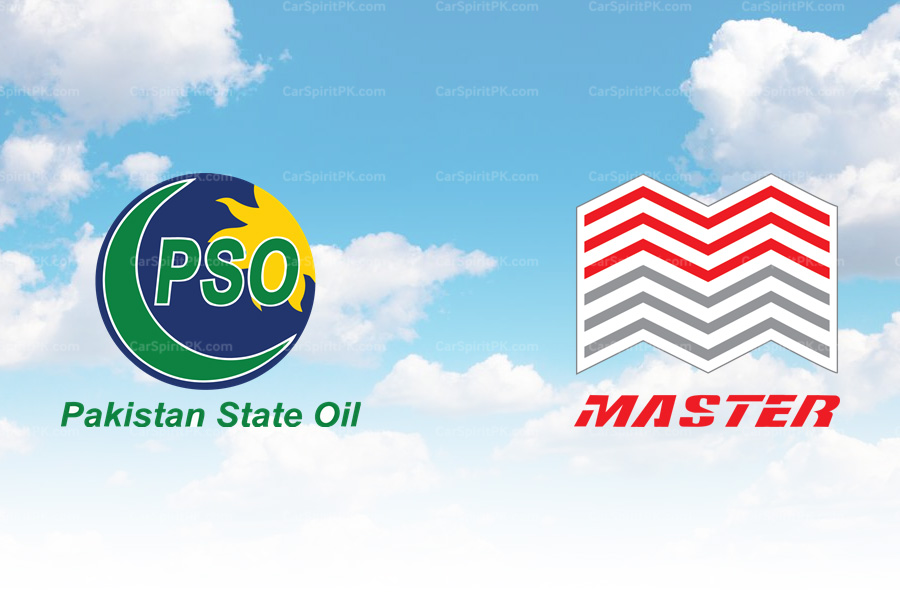 Managing Director of Master Motor Corporation Ltd. (MMCL) Nadeem Malik, while handing over the keys of the vehicles to PSO contractors, commended the efforts of PSO and OGRA for their efforts to ensure the safety of transporters, transportation vehicles and the common commuter. He said:

Master Motor strictly follows the standards and regulations set by OGRA and addition of our trucks to PSO fleet is a proof of our commitment. MMCL has a vision to serve the transport industry of Pakistan with the highest quality products and after-sales services.

Addition of vehicles, manufactured by MMCL as per OGRA guidelines, to their fleet would boost the performance and safety of petroleum products transportation network. PSO has been striving to help national economy by building and enhancing a wide-spread retail network with the support of a well-established storage and supply infrastructure.

PSO with 54% share in the industry moves the majority of the fuel through roads and depends heavily on the agility of its road transportation system, consisting of around 8000 tank-lorries making more than a million trips from Karachi to various locations across the country a year.

Earlier this year FAW has also delivered OGRA compliant J5P-360 trucks to PSO. Pakistan’s oil and gas transportation market, once dominated by Hino, Isuzu and Mitsubishi, is rapidly changing as newcomers are being preferred due to newer, better and safer products.