According to reports, the company had already given the drawings of dies, tools, and moulds to local vendors some six months back. A number of vendors for Honda cars said on the condition of anonymity that HACPL has now asked local vendors to cancel their activities for parts development. The company has also asked the vendors to give back the drawings, they added.

Parts manufacturers said that work on a new model between local assemblers and vendors usually kicks off around 1.5 to 2 years prior to the launch. They said the car assembler became skeptical when the rupee lost the value by five percent a few months back. Now the currency situation is highly volatile, making the cost of vehicle unfeasible, they added.

According to vendors, the economic conditions, uncertain rupee-dollar rates, reports of imposing additional regulatory duties on raw materials, etc have compelled the company to defer the plan to roll out a new model.

Honda Atlas was reportedly considering to introduce the locally assembled 1200cc Brio hatchback by 2019 which could add more than 3,000 units in the company’s total production. However, an HACPL official on the condition of anonymity said, dropping Brio is not related to economic reasons. “Its launch is neither final nor dropped. It is yet to be finalized for entry into the Pakistani market,” he said, adding: “It is still in the planning phase.”

Indus Motors was also working on to introduce the Vios sedan replacing the 1300cc Corolla variants by mid 2018, whereas Pak Suzuki was to replace the Mehran hatchback with the 660cc Alto by early 2019. However half way through 2018, there is no news of the arrival of Vios sedan while Pak Suzuki has only discontinued the base VX variant of Mehran. 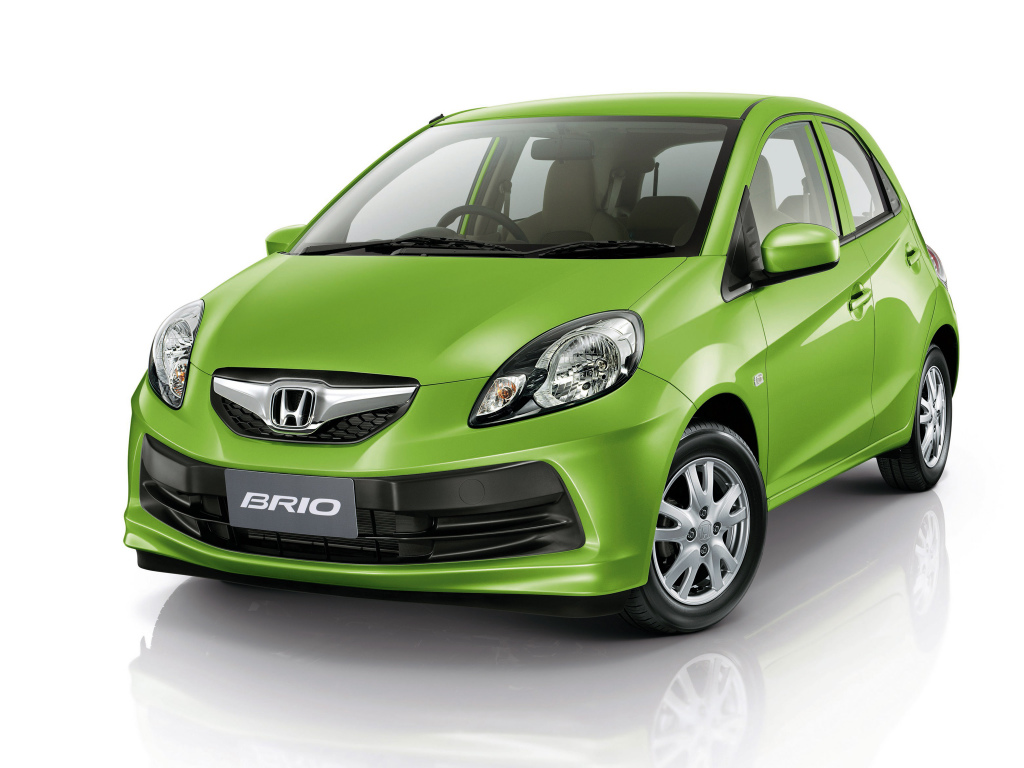 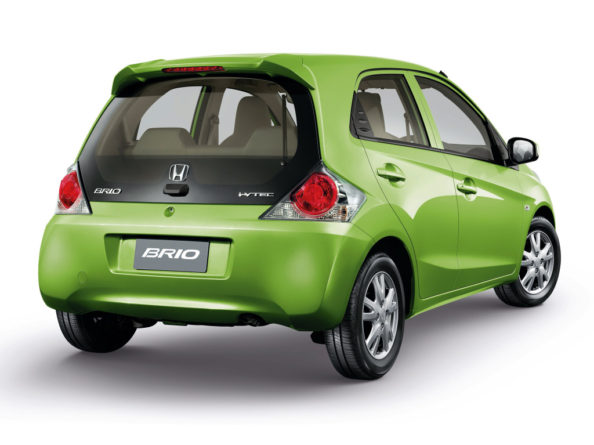 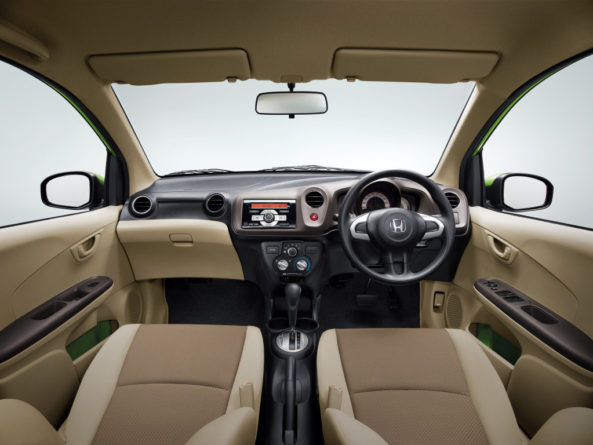 Since there is no real competition to arrive in the market anytime soon, it seems as if the Big3 will continue with the existing offerings instead of introducing newer models in the market. The Auto Policy 2016-21 opened up doors for newcomers to explore the auto market and to generate competition in the sector, while it was aimed to bring down the prices, reduce the delivery time and improve the quality of vehicles assembled in Pakistan.

However most newcomers (Chinese) are focused on introducing light trucks and minivans whereas Hyundai and Kia are working on to offer products well above PKR 3 million which will target only those with deep pockets. In this scenario there is no real threat for mass produced Honda, Toyota and Suzuki cars as there is no rival product going to be launched in our market in near future.