Geely Wants ‘You’ to Name the SX11 BinYue in English

Geely is all geared up to launch their all-new B-Segment crossover, the SX11 in China. Last week the car got its Chinese name- BinYue, synergizing itself with the current naming convention of Geely vehicles.

Now as per the official Geely Facebook page, the Chinese automaker has announced a competition to set the English name of BinYue crossover for international markets. The winner of the competition will be headed to China for a “VIP BinYue Experience Tour.”

The Geely BinYue (SX11) measures 4,330 mm long, 1,800 mm wide and 1,609 mm tall, with a wheelbase of 2,600 mm and rides on Geely’s new B-segment Modular Architecture (BMA). The BinYue crossover will be slotted below the BoYue SUV and is Geely’s second vehicle which is ready be officially launched alongside recently unveiled BinRui sedan. 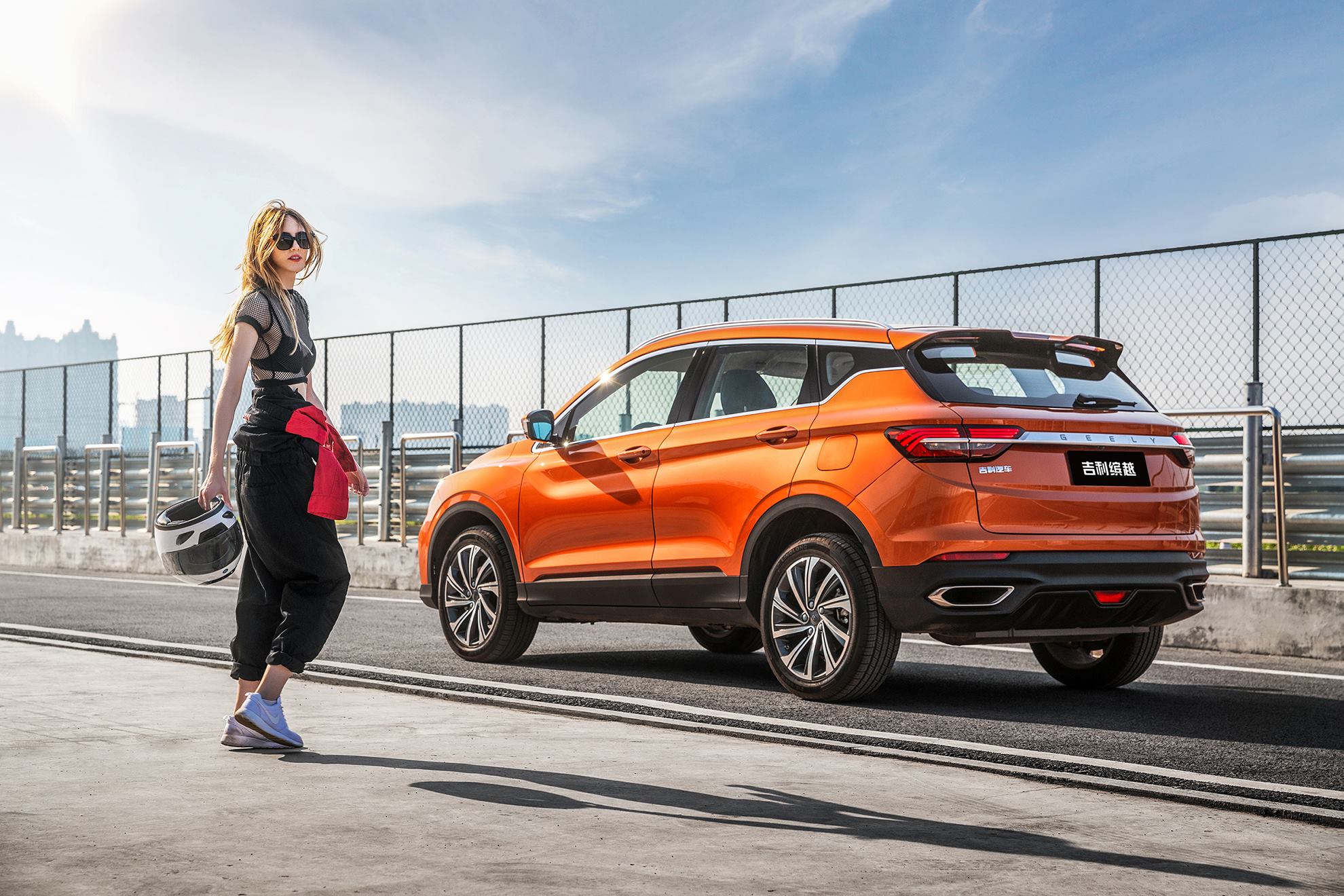 As for the engines, there will be an entry-level three-cylinder 1.0-liter turbocharged unit producing 134 hp, and a bigger 1.5-liter turbocharged petrol engine, good for 174 hp. Furthermore a PHEV (plug-in hybrid electric vehicle) version will also be made available.

The Geely BinYue (SX11) will go on sale in China in the fourth quarter of this year, and will reach international markets as early as 2019. To read more about the Geely SX11 (BinYue) on CarSpiritPK, Click Here. 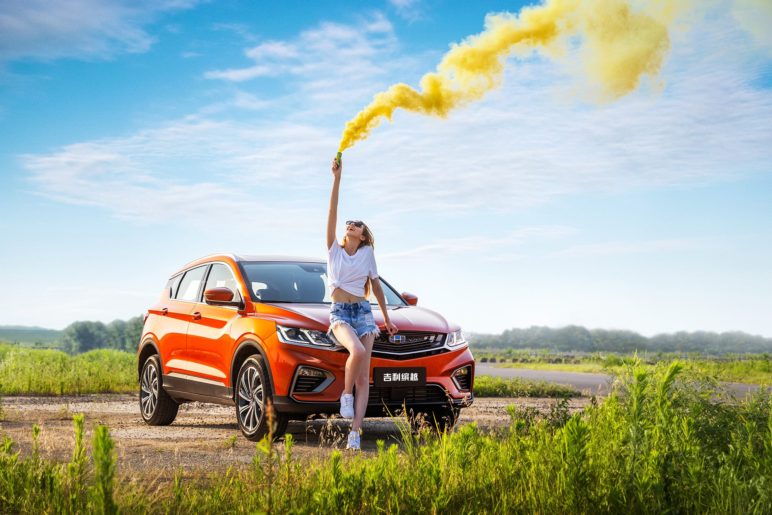 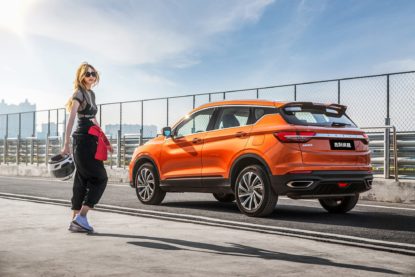 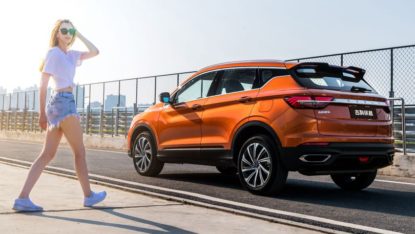 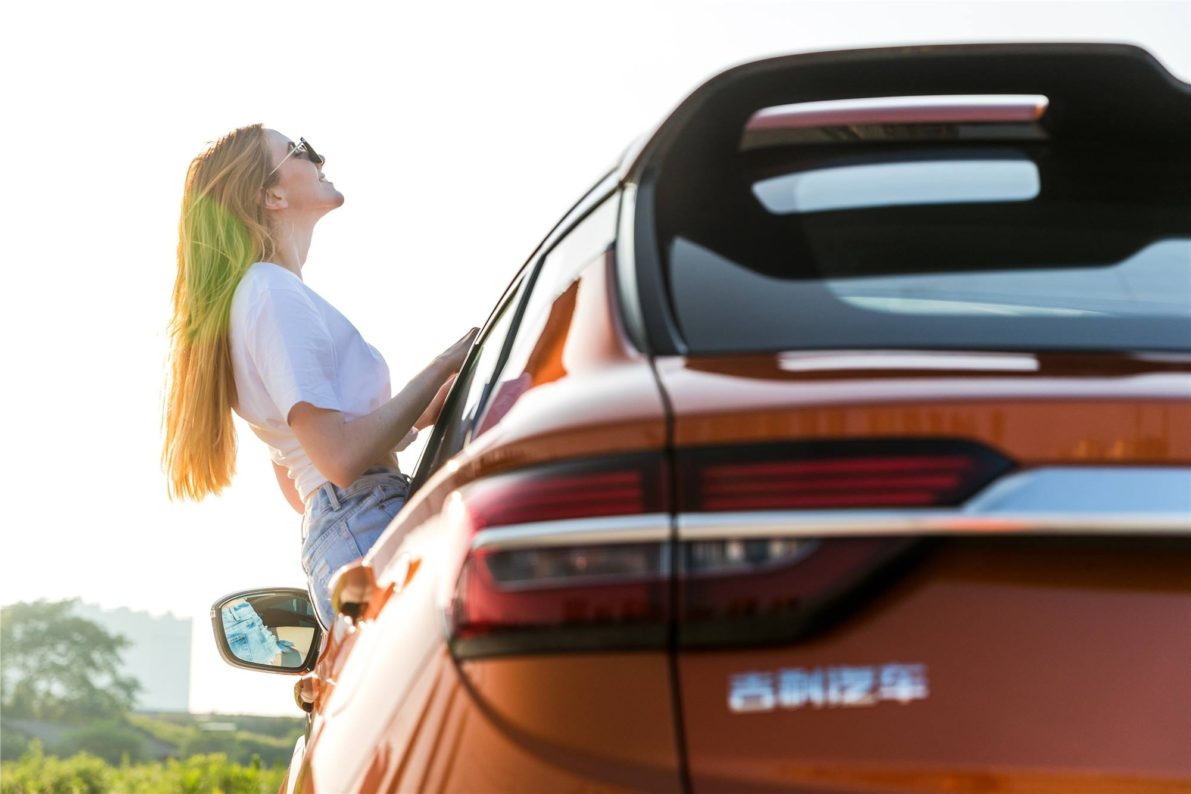