FAW has released the official pictures of the flagship T77 seven-seat SUV. The T77 SUV is based on the FAW T-Concept that was displayed at the Beijing Auto Show in April 2018.

Interestingly, the T77 bears ‘Bestune’ wordmark instead of ‘Besturn’. As FAW has also recently changed the wordmark to ‘Senia’ for their ‘Senya’ range of vehicles, while the ‘Junpai’ has been renamed to ‘Jumpal’ as well. 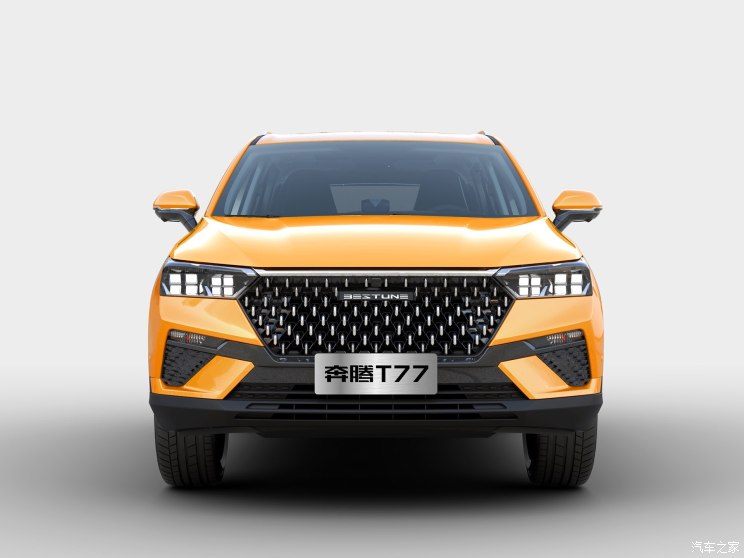 The 7-seater T77 SUV, will be the biggest and the most expensive SUV by FAW. Compared to the T-Concept, the overall design of the production version has not changed much. More importantly, the characteristic hexagonal recessed large mouth grille remain intact.

The side profile features black wheel arches, blacked skid plate and floating roof design. At the rear the C-shaped taillights are connected to each other while the dual-tome bumper with dynamic creases hides the tailpipe and houses the rear fog lamps and reversing lamps. The T77 will be powered by a 1.2 liter turbocharged engine producing 143hp, which is similar to what FAW has packed with the recently launched flagship Senia R9 SUV. The transmission options are 5-speed manual & 7-speed DCT, the same as in the Senia R9. 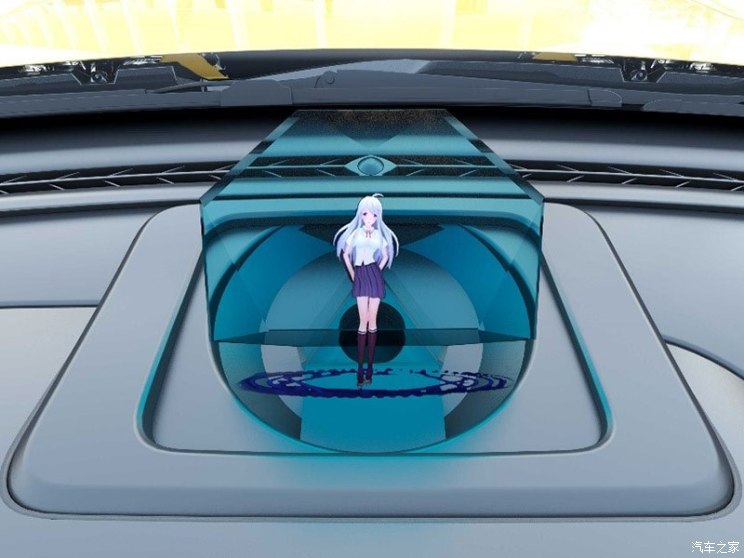 The 3D holographic imaging system is a self-innovative product of FAW’s Development Institute, which aims to build a vehicle-based partner system that integrates technology, intelligence and network integration. Not only it supports voice commands, but also enhances the human-computer interaction experience, with 3D visual interactions. 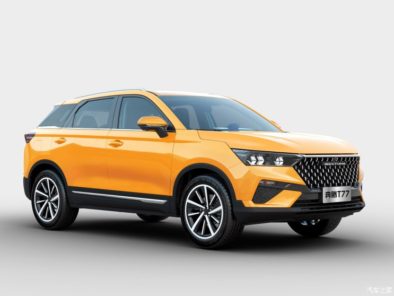 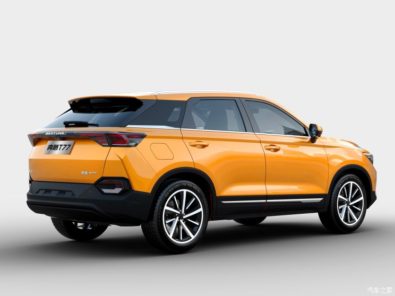 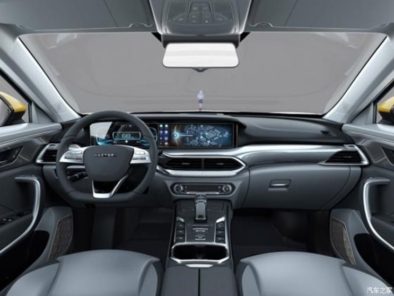 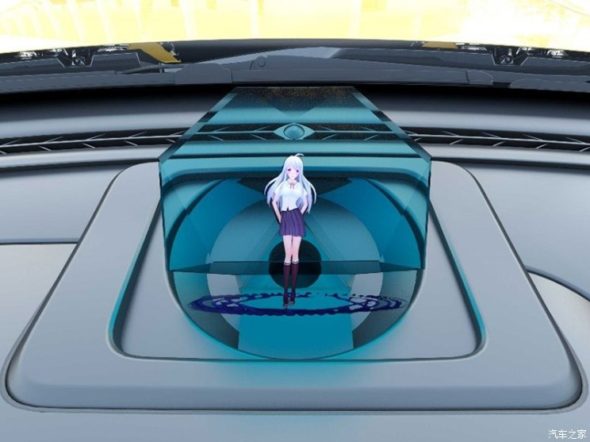